Jameis Winston, An Enigma We Are All Trying To Figure Out 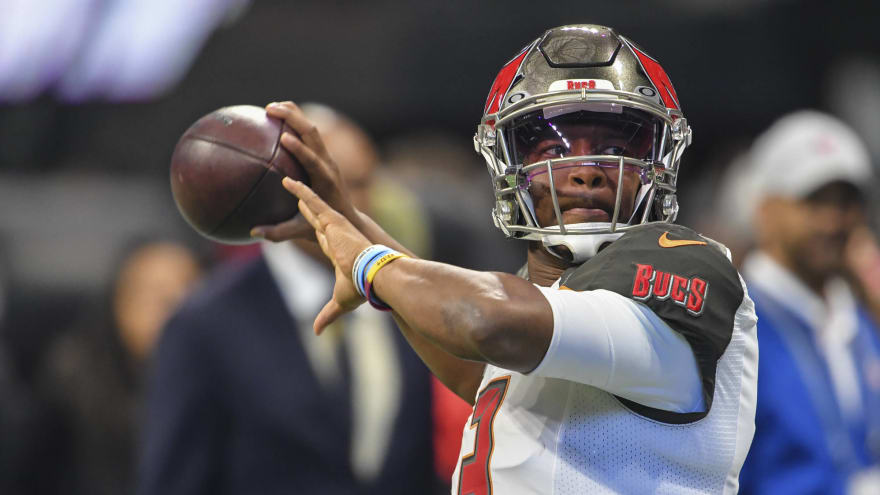 Watching Winston play is like trying to solve a hard puzzle. Let’s look at this past game vs the Atlanta Falcons. Winston went 18/28, threw for 313 yards with three touchdowns and two interceptions. That is a pretty good game also considering Tampa won 35-22. With all that said Winston became the first quarterback since 2002 to turn the ball over 100 times in 67 career games, and the first quarterback since Deshone Kizer in 2017 to throw at least 20 interceptions in a season.

This is a contract season for Winston, and he is making a case for and against himself being a franchise quarterback for Tampa, if they choose to re-sign him, or any other team that is going to be in need of a quarterback in the offseason. The strengths of Winston are no doubt his arm power and at times his sneaky mobility to escape the pocket and make plays with his feet or throwing on the run. His one big weakness, and we see it every game, is his poor decision making. Despite his arm talent, you know once a game he is going to make a bad decision with the football that can cost his team the game.

“That’s one thing about him. He’s never gonna fold or anything like that,” Mike Evans said. “If he starts off with a turnover or two, he’s gonna keep fighting until the end. That’s why we love him.”

Winston is very turnover prone, but one thing about him is that he never gives up in a game. If you watch his games, he is always vocal on the sidelines making his team believe they are going to win each and every game no matter the score. He is a great leader, and that is a great trait to have as a quarterback.

Winston was never on a team with a great defense. Since he entered the league in 2015, no team has allowed more points per game than the Bucs (26.2). In his 65 career starts, his defense has given up under 20 points only 18 times. That is not setting up Winston for success.

This doesn’t give Winston a pass. He still has to possess the ball and not turn it over to put his defense is bad situations. This year, 15 of his interceptions this season have come within his own 40 yard line. 79 points have been scored on those turnovers. That is the worst in the league. Daniel Jones is second in this category, where his 18 turnovers have produced 70 points for opposing teams.

It will be interesting to see what the future holds for Winston. Is he a franchise quarterback? The answer is unclear, but he does deserve to start for one of the 32 teams next season. You have to take the good with the bad with this guy. His turnover tendencies will not change so he needs to just limit them. If he is in the right system with solid weapons, a solid defense, and a smart coach he can continue to be a starter in this league for a long time.

Social Media: A Blessing and A Curse In The Sports World
New York Giants Are Thankful For Their Players During Thanksgiving Time