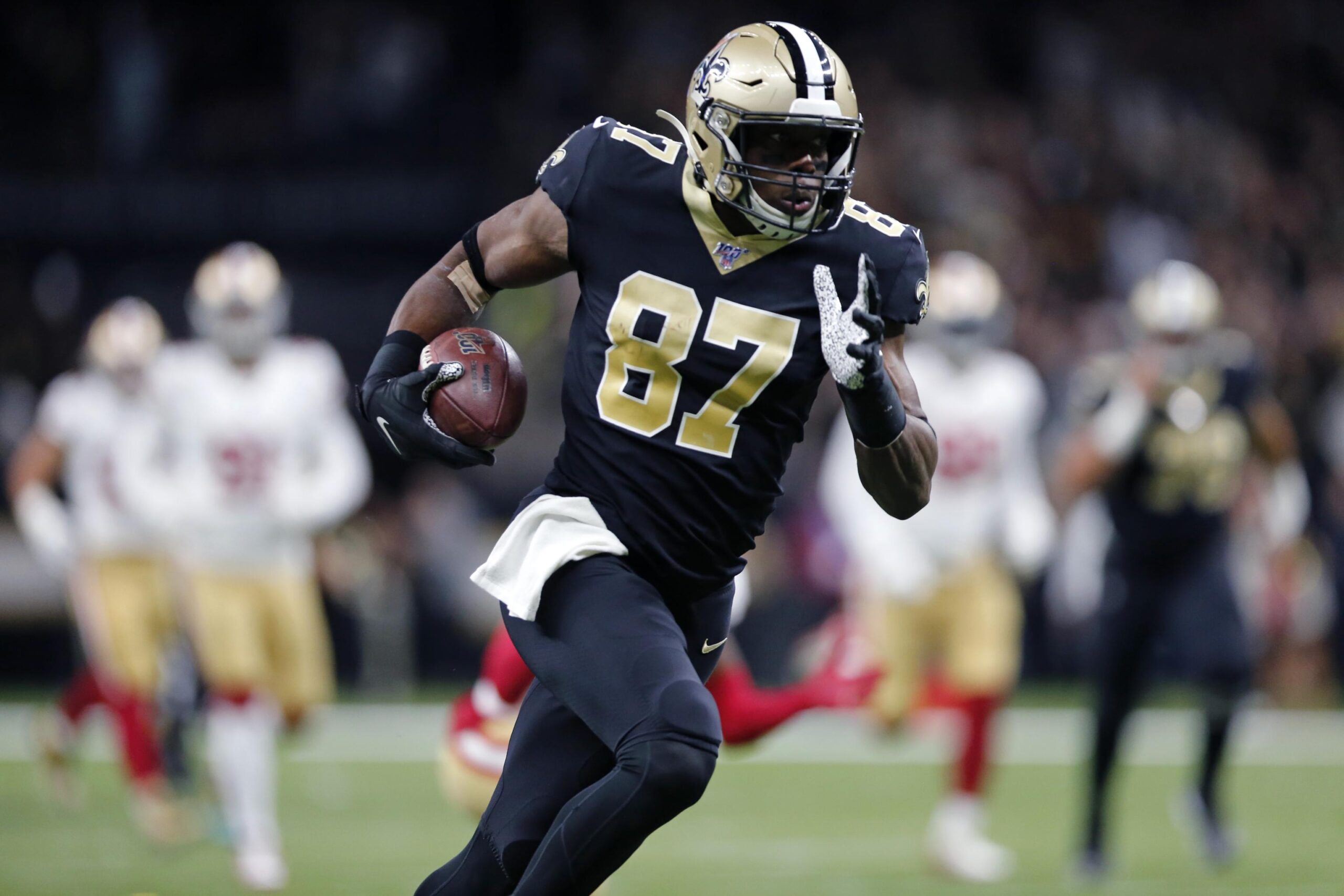 After this signing, the Chargers are officially out of the Zach Ertz sweepstakes. The Chargers went in the Jared Cook direction since the Philadelphia Eagles asking price was too much. Originally wanting a third round pick, the Eagles up’ed their terms for Ertz to which the Chargers did not agree upon.

Not to mention that the theme for the Chargers this offseason is reunions. Jared is reuniting with former New Orleans Saints quarterbacks coach Joe Lombardi. Lombardi now serves as the Chargers offensive coordinator and should be a good fit for Cook.

Cook is a two time Pro-Bowler who caught 16 touchdowns in the past two seasons with the Saints.