Jarred Vanderbilt: A Man Who Honors His Home City 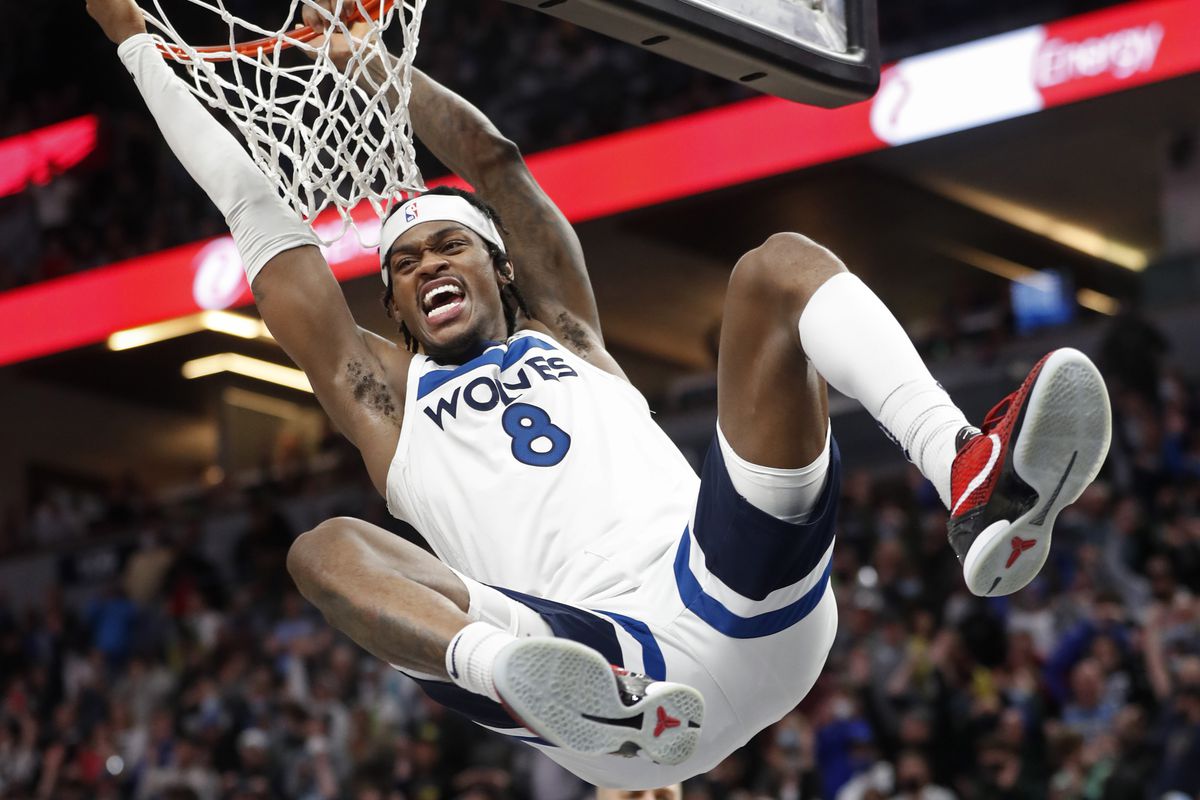 NBA player Jarred Vanderbilt was born and raised in Houston, TX, and went to Victory Prep Academy for basketball. His high-flying dunks and incredible athleticism caught the eyes of several college scouts.  As a senior, he averaged 28.5 points, 13.4 rebounds and 8.8 assists per game. This gave Victory Prep more recognition, as they played more city-wide tournaments during his upperclassmen years. In three months, his popularity in Texas transitioned nationwide. After four years in the NBA, he is now a member of the Utah Jazz.

This past weekend was the third annual Jarred Vanderbilt basketball training camp in Houston,  where many youngsters go to meet him, practice various basketball drills, take pictures, and play some 5 on 5.

The one on one

During some down time, I was able to get a chance to talk with him, ask some questions about his status in the NBA, and get to know what motivates him to give back to the community:

Q: You had your first full season as a starter for the Minnesota Timberwolves. How did that feel for you, given your injury history?

Jarred: It felt great. All the stuff I overcame from injuries to not playing in certain situations. It was great to prevail through all of that. To become a starter in the NBA. It’s a testament to the work that I put in, the faith I had throughout the whole process. Just sticking with it. I had a great supporting cast around me.

Q: Great comeback story. Speaking of injuries, what changes have you made to your lifestyle to avoid future injuries?

Jarred: I’ve been vegan for the last two and a half years. Really focusing on my diet. Focusing on my rehab. Just really taking care of my body. Locking in. That’s been the difference for me. Moving a lot better, feeling a lot better and having a lot more energy so, it’s been a big role.

Q: From your experience at these training camps, how do you give back to the community and how do you motivate kids like these, especially the ones who dream of going pro?

Jarred: This is what it’s all about. You know- inspiration the next generation, inspiring the youth. Just seeing these guys out here having fun, putting a smile on their face, giving it back. It’s just tough times out here with the pandemic, everything going on, so for them to have a safe place, a safe haven to come in and play basketball, have fun, entertain, it’s just a great environment.

I was floored with Vanderbilt’s response. It really resonated with him giving back to the community and having the time of his life with his training camps. He hopes to inspire the youth and the next generation to play basketball, which is an amazing thing.

Q: Who do you model your playstyle as?

Jarred: I would say It’s a lot of guys that I really am looking out to model as. Players like Lamar Odom, Penny Hardaway, and Draymond Green.

Based on who he models, Vanderbilt is mostly focused on team play, facilitating, and doing the little things on offense and defense to help his team win.

I mentioned the Adam Sandler movie “Hustle,” which includes several NBA basketball players in the cast. Here was Vanderbilt’s response:

Jarred: I would say right now, Hustle is my favorite sports movie. Couple of my teammates were in it.

I followed up with the last question:

Q: Your new team is the Utah Jazz. How do you go forward and approach that new team?

Jarred: Like I do every other year. Sometimes change is good. A new beginning for me so, I’m gonna go in there locked in with open ears and really try and learn as much as possible. Continue to grow and develop and go out there and try to compete.

Jarred Vanderbilt is only 23 years old. He still has room to grow as an NBA player and being on a new team can definitely become a new beginning. Overall, It’s great to see him giving back to the community like this and inspiring young kids to excel in basketball, especially in his home city.