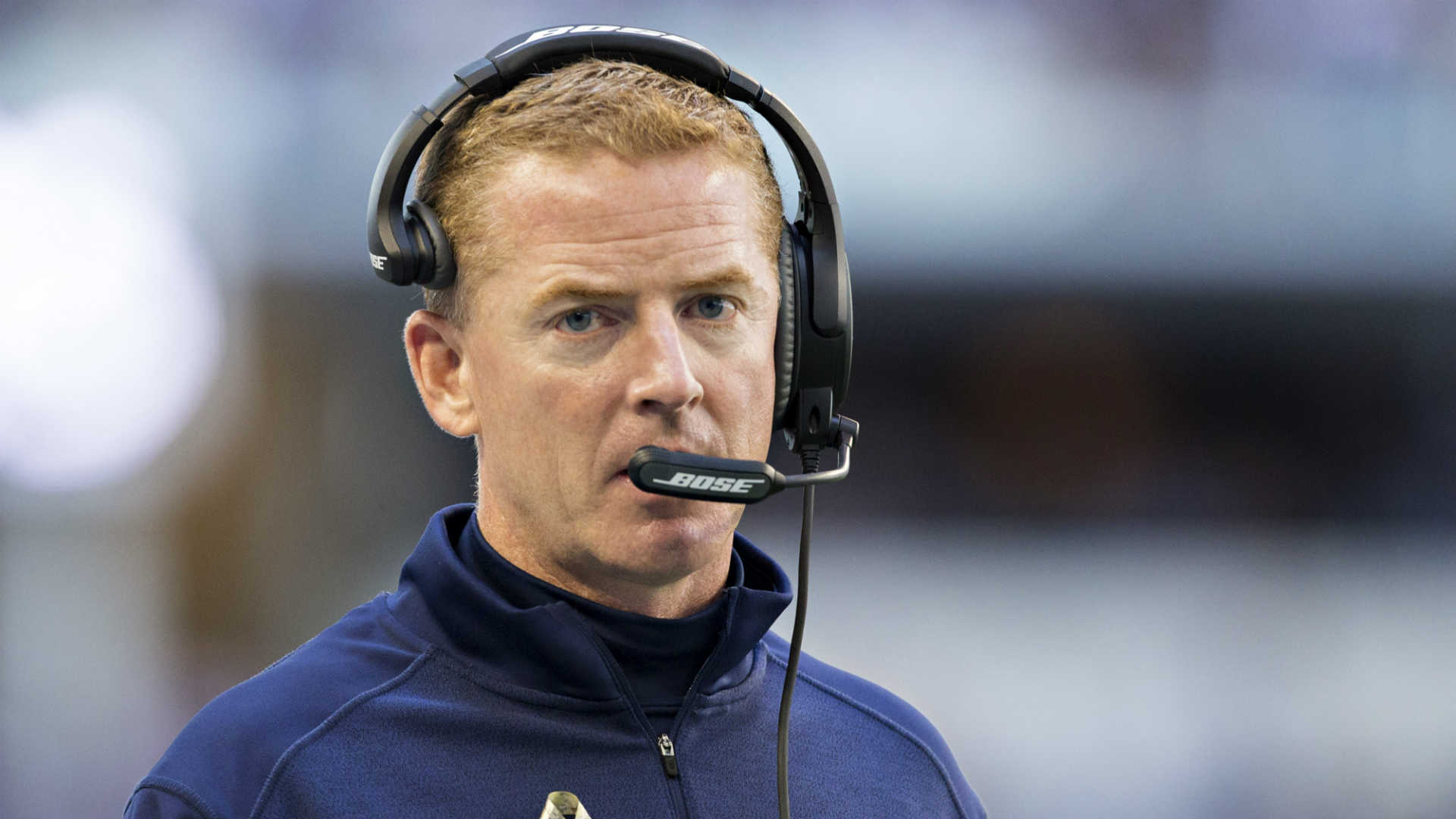 When NFL teams make the playoffs, there is always a question of what to do on the last week of football in terms of preparation. Dallas Cowboys coach Jason Garrett already thinking of ways for the team to be fresh and ready for postseason football.

“We think it’s important to practice well and go play well in a game like this,” said Garrett in a conference call. “We’ve been in the situation a couple times in recent years and you have to handle them a little differently based on the availability that you have of your players, but typically, if a player’s not healthy enough to play, he’s not going to play but the other guys are going to play. If a guy’s not able to play, it’s a good opportunity to see somebody else, a backup player at that spot; but in general, we want to go practice well and go play well and get ourselves ready for the following week.”

Cowboys facing a New York Giants team that is eliminated from the postseason. They can spoil the Cowboys chance of making the playoffs. However, the Giants can make them tired and potential cause an injury out of nowhere in meaningless football. Players go hard in these games for next season and the Cowboys understand that the Giants will bring it. But Garrett understands that if it is done right, injuries can be avoided.

“I think the biggest thing we try to do is make sure all the breakdowns are done for all three potential opponents that we would play, and so you do all that,” said Garrett. “We have coaches on our staff that do that, they’re always working ahead. Then the other part of it for us is just to make sure we practice the right way and play the right way against the Giants, and then once we know who we play, you approach it very similar to what you would normally do in any particular week during the season.”