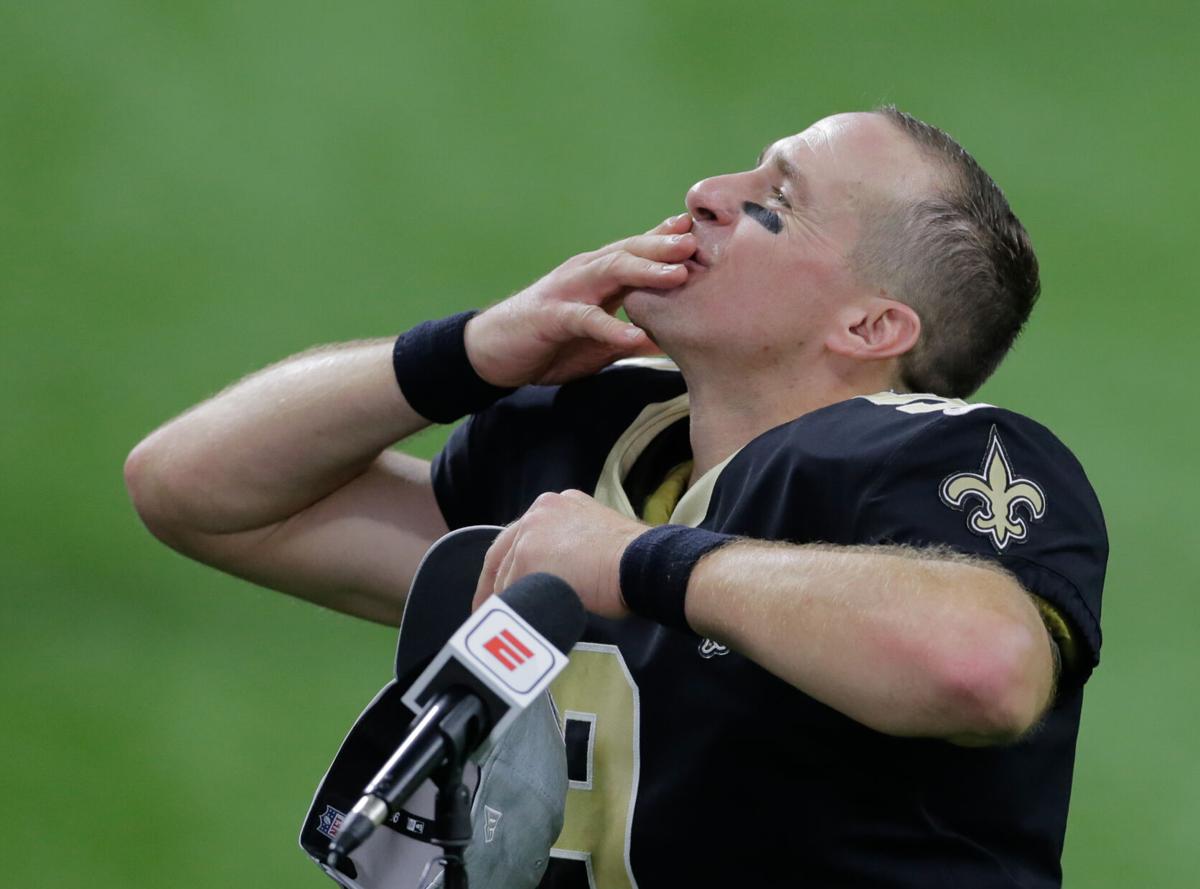 Key: *=A player that will likely forego his senior year and enter the NFL Draft

With week six in the books for college football, it’s already time to look ahead to the 2021 NFL Draft. Fans all around have waited three years for this draft. Trevor Lawrence, one of the Heisman favorite’s, will most likely forego his senior season and enter the 2021 NFL Draft. On top of Lawrence, there are a lot of play-makers like Micah Parsons*, Ja’Marr Chase*, Justin Fields*, and of course the dominant left tackle out of Oregon, Penei Sewell. Many draft analysts and experts say Sewell is the best offensive tackle they’ve ever seen coming out of college. With all that being said, let’s see how the 2021 NFL Draft could shape out next year.

Expect a Mock 2021 draft once a month from here on out. Things can change in the blink of an eye in the NFL. This mock draft also doesn’t include any draft day trades which are very likely with three quarterbacks expected to go early on.

Who’s Next for Head Coach of the Atlanta Falcons?
Dawg Pound Report: News, Notes, and Pressers from Berea Yesterday