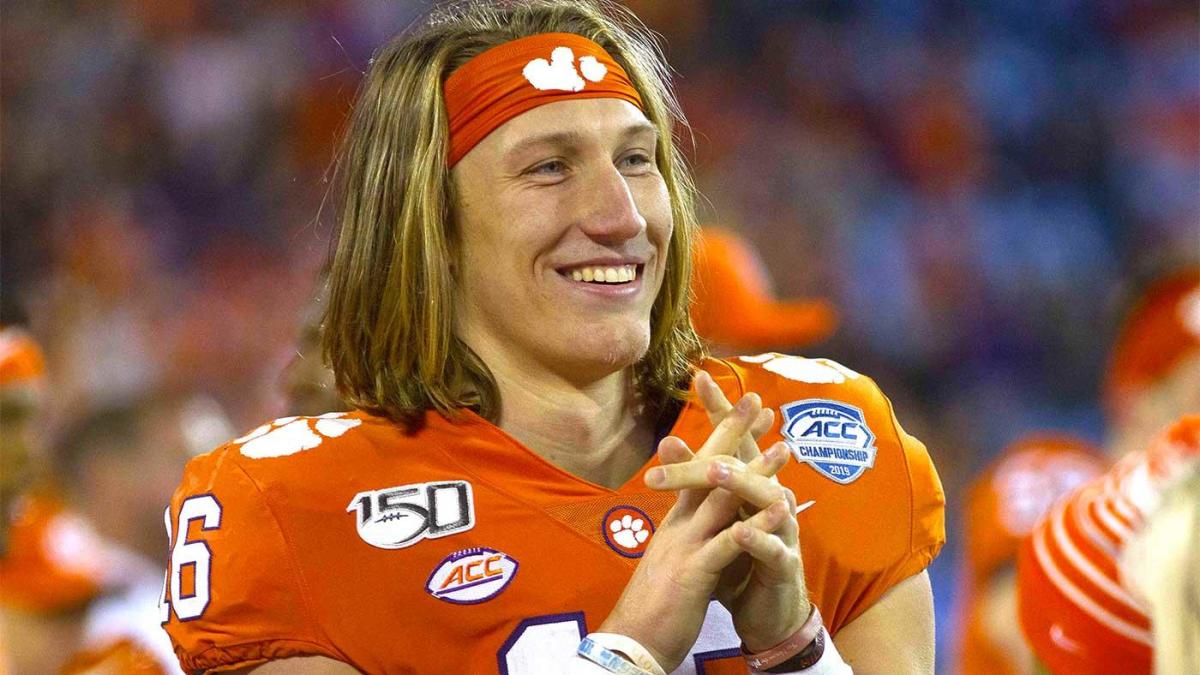 Alright, it’s finally that time of year where we start looking at the 2021 NFL Draft. With only one game remaining in the college football season, and until the combine, most prospects will stay where they are barring a coaching change, injury, or any other incident. Trevor Lawrence has been the number one overall prospect since he started playing as a freshman for Clemson. With the Jaguars owning the first pick, you would expect them to take Lawrence. With the possibility that Urban Meyer will be coaching the Jaguars next year, I don’t see any way the Jags don’t take Lawrence. Let’s see what other players have moved up some draft boards and who has slipped.

Well there it is, my first mock draft for Back Sports Page! I will be doing five mock drafts: this one, after the super bowl, before and after the combine, and my final one on the week of draft. Feel free to comment or state an opinion, all interaction is good interaction!

Opinion: I Have No Problem With What the Eagles did in Week 17
NFL AND NFLPA COVID-19 MONITORING TESTING RESULTS