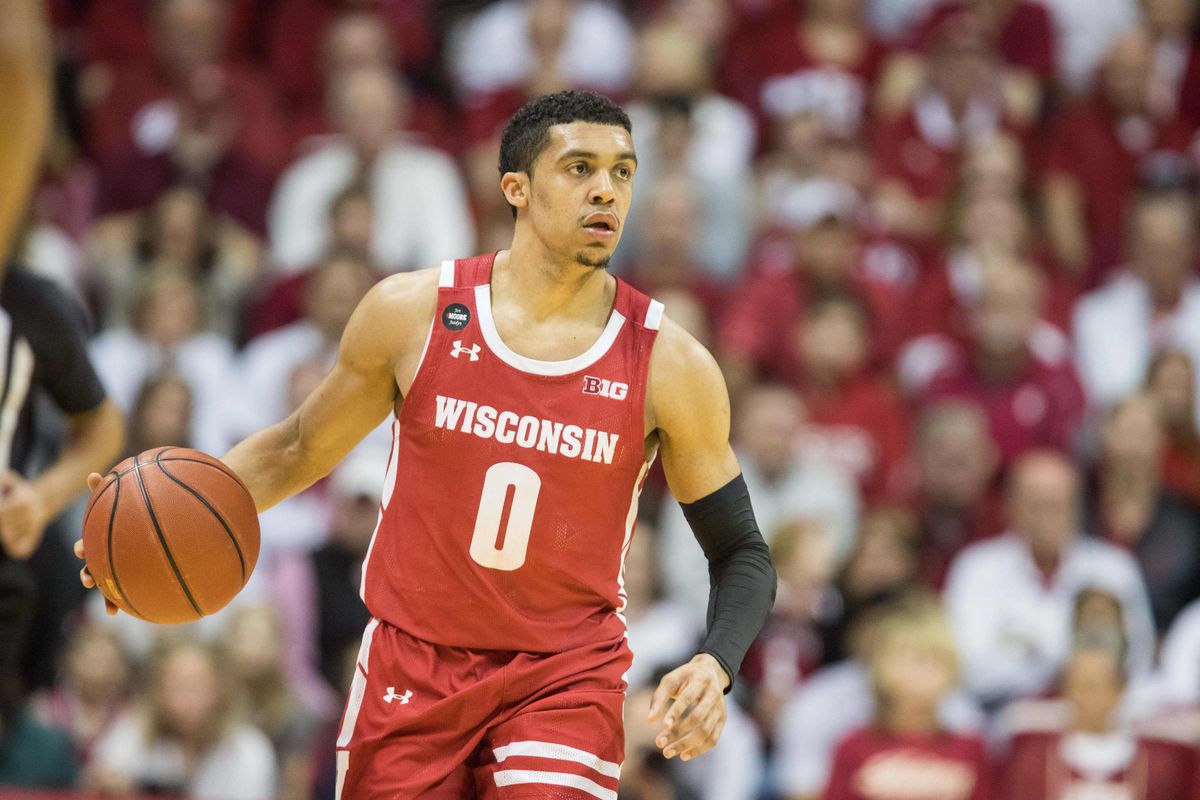 It is quite crazy that college basketball is still going on without any problems. As you look around the country, especially in college football, positive tests are popping up left and right. With that being said, college basketball seems to be going smoothly, and the start of the season has been an interesting one. Duke losing a non-conference game at Cameron Indoor, Virginia being toppled by a rising San Francisco team, and finally, of course, you’re yearly early season Kentucky loss to a mid-major who has nowhere near the talent that the Wildcats do. With all that in mind, lets take the plunge into the week that was in college basketball!

Three Games to Watch This Weekend:

(December 3rd) Kent State at (15) Virginia – Virginia is indeed beatable. We all saw that when they lost to San Francisco last weekend. Kent State is a good mid-major team, that has had multiple seasons of winning at least 20 games. Kent also snatched the top prospect in the state of Ohio last year in VonCameron Davis, who had nine points in the opener versus Point Park. Virginia will get pushed by Rob Senderoff’s men.

(December 6th) (12) Villanova at (17) Texas – In the Big East/Big 12 Battle, the Wildcats will hop on a plane and enter coach Shaka Smart’s Special Events Center. Texas will be riding high after the thrilling victory over North Carolina on Tuesday. The Wildcats, will look to keep the scoring balanced, and grab a key road non-conference win for Jay Wright’s Wildcats.

(December 5th) (1) Gonzaga at (2) Baylor (In Indianapolis) – A gigantic 1 versus 2 match up this early in the season? You bet. The Bears and Bulldogs will battle it out on Saturday afternoon for the right to claim the number one spot in the rankings next week. Baylor’s perimeter defense is the best in the country, while Gonzaga is led by three guards, especially freshman floor general Jalen Suggs. This should be the best match-up of the weekend.

# 2 Luke Gara, Wooden Award Favorite, Was on a Tear Versus Southern

#3 Kansas Forward Jalen Wilson Scored 21 Points in the Second Half Vs. Kentucky

Happily Go Into the Weekend of College Basketball Drinking My Tears with This: Kris Jenkins Buzzer Beater to Win the Title For Villanova over North Carolina 77-74 (I Quarantined Myself For a Week After This)

Dennis Becoming a Menace?
The Fourth & Long Podcast Episode 16: Michigan Is Already Gearing Up for A Rivalry Game Cancellation Vs Ohio State