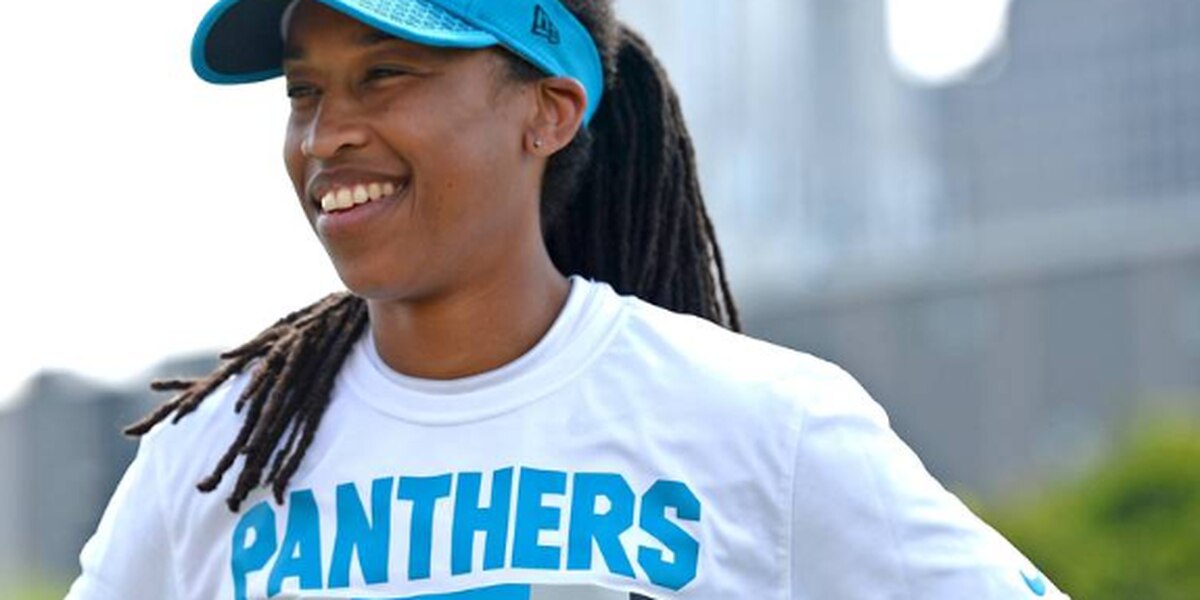 King interned with the Carolina Panthers during the off-season in 2018 and 2019, where she met Redskins’ Head Coach Ron Rivera.

“Jennifer is a bright young coach and will be a great addition to our staff,” Rivera claimed. “Her familiarity with my expectations as a coach and my firsthand knowledge of her work ethic and preparation were big factors in bringing her to the Redskins.”

King is a seven-time All American quarterback and receiver for the Carolina Phoenix of the Women’s Football Alliance. Jennifer King earned the nickname “Jet” in Carolina. Additionally, King played for the New York Sharks as the defensive back. In 2018, she won a WFA National championship with the New York Sharks. In her 12th season, King played for the DC Divas. King says she is still uncertain if she will return to the WFA.

Before earning the official titles as NFL coach, King coached as the offensive assistant at Dartmouth College. However, football is not her only area of expertise. In her off-season, she served as the Head Basketball Coach for Johnson and Wales University in Charlotte, NC.

King says her ultimate goal is to be the coordinator for a team. With her tenacity and leadership, no ambition is impossible for her to reach.