Jets lose Week 2 vs. the Dolphins after key turnovers. 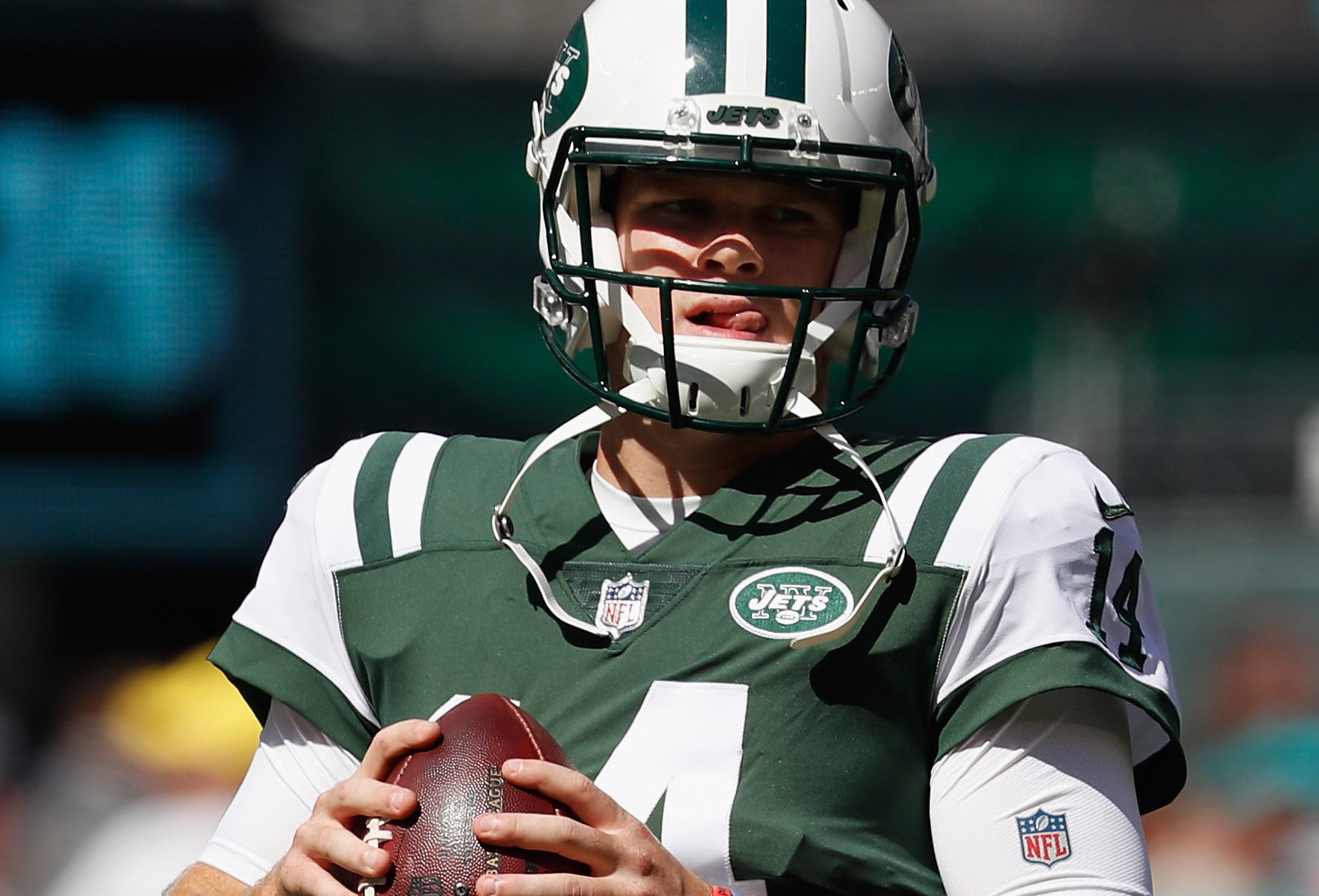 Following a strong week one showing in Detroit, 2018 looked to be a different year for the Jets. Week two came coupled with expectations in their home opener against the Miami Dolphins. A ballhawking defense, confident young quarterback, and the ability to run the ball were among new features of this Jets team.

Things changed early for the Jets Coach Todd Bowles said “We didn’t get off to a good start. They did a good job stopping the run. They got some key turnovers. That’s kind of how the game went.” Turnovers and penalties became the story for the game. With an interception from Darnold and fumble by Robbie Anderson in the first half leading to a 20-0 deficit in the second quarter.

It seemed every time the Jets would start getting the game closer something would derail them. After a couple of completions, one for 44 yards to Terrelle Pryor, and another to tight end Chris Herndon the Jets were stopped at the 1 yard line as the half came to a close.

Coming out of the locker room the Jets hoped to replicate the same third quarter success as week 1. Trailing 20-0 Sam Darnold put the Jets on the board with a 28 yard touchdown pass to running back Bilal Powell. Bringing the game to 20-6 after a missed extra point attempt. On defense Jordan Jenkins got the Jets the ball back with a sack and forced fumble on Ryan Tannehill. Again, as the Jets started to get things close Sam Darnold threw an interception in the endzone.

After two field goals all the Jets needed was a stop and the ball back. There was 3:36 left in the fourth quarter, the Dolphins needing to convert a third-and-19. Tannehill appeared to be all but sacked in the backfield before finding veteran Frank Gore with broken coverage. Gore caught the pass and was able to get the first down leading the Dolphins to run down the clock and win the game.

Although the Jets lost and had some key turnovers Sam Darnold was still able to pass for 334 yards on 25-of-41 throws. He connected with the Jets number one receiver Quincy Enunwa seven times for 92 yards. A relationship that is key to the Jets success on offense. Terrelle Pryor was able to get in on the offense and make some big catches. The way Sam Darnold responded after the interceptions and being down early to the Dolphins showed a lot in the maturity of the young quarterback.

The defense may have allowed for 20 points against the Dolphins, but left things to feel good about. Pressuring the quarterback on a number of plays the Jets defense came away with 4 sacks on the day. Along with the sacks were forced fumbles not always required by the defense.

The Jets will face off on Thursday Night Football against the Cleveland Browns next. Sam Darnold gets his first chance to play the team that passed on him with the first overall pick in Aprils draft.