Jets Trade Sam Darnold to the Panthers for Bundle of Picks 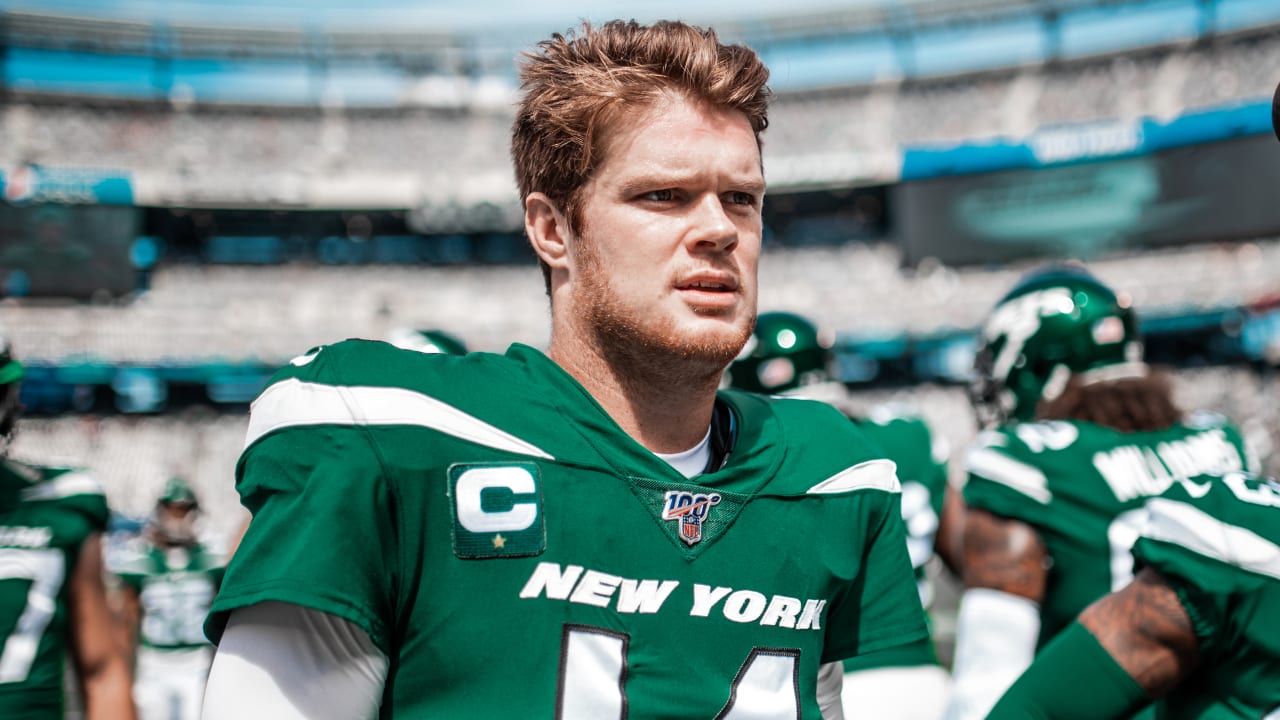 The New York Jets have traded starting quarterback Sam Darnold to the Carolina Panthers for a 2021 sixth-round pick, as well as a 2022 second-round pick and fourth-round pick.

The 23-year-old spent his first three seasons in the NFL with the Jets after being selected No. 3 overall back in 2018. Darnold amassed 8,097 yards, 45 touchdown passes, 39 interceptions with a passer rating of 78.6 in 38 total career games. Darnold is yet to complete a full season in the NFL, logging two 13-game seasons and a 12-game season.

The move by New York almost ensures that Quarterbacks will be taken with the first three picks of this year’s draft. Looking at who will be available, Zach Wilson and Justin Fields will fit Offensive Coordinator Mike LaFleur’s system best moving forward, as he plans to have an athletic Quarterback at the helm of his offense, something he did not have during his time at San Francisco. The Jets also added to their stockpile of picks in the 2022 draft.

As for Carolina, they now have a quarterback controversy between Darnold and current starter Teddy Bridgewater. The Panthers have also announced they will exercise Darnold’s fifth-year option.

Chargers Up For Sale in the Near Future?
Penei Sewell Would Be A Dream Come True