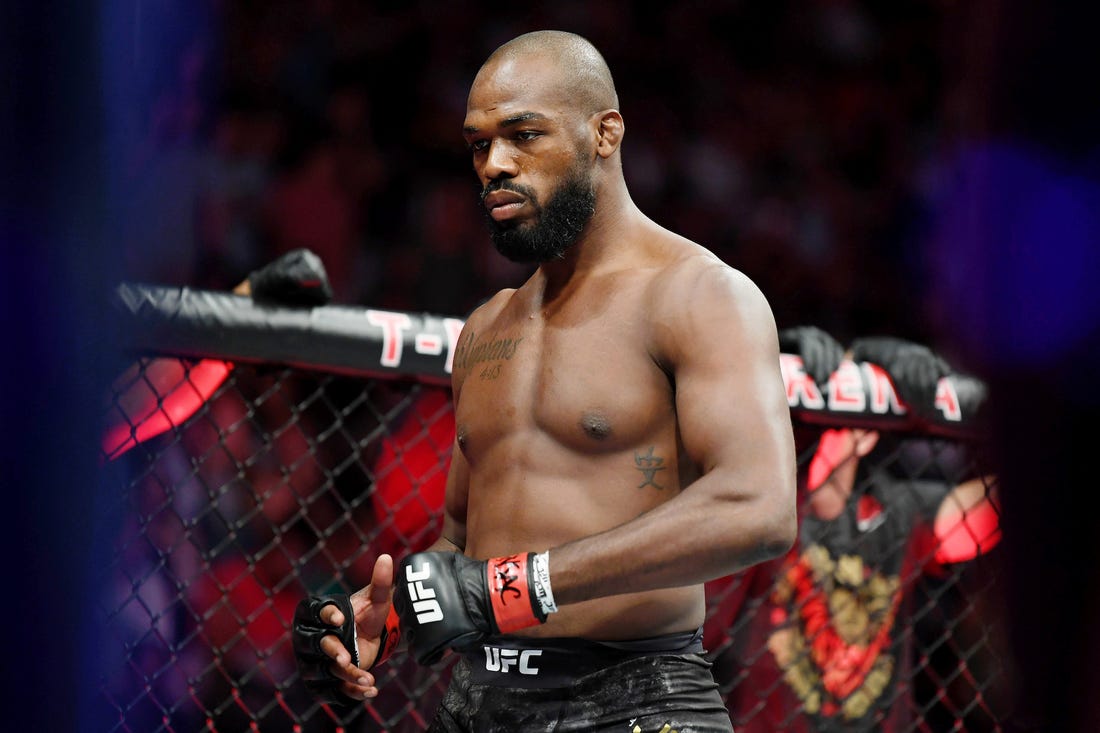 Albuquerque police arrested Jones for alleged aggravated DWI, negligent use of a firearm, possession of an open container and no proof of insurance.

Officers were responding to the sound of gunshots when they found Jones in the driver seat of his car with the weapon.

His bond arraignments hearing will be held on April 8th, according to reports from Bernalillo County District Attorney spokesperson Michael Patrick.

This is not Jones’ first run-in with the law so it will be interesting to see how the UFC handles this situation.

As of now, they have this to say:

“UFC is aware of the situation regarding Jon Jones in Albuquerque early this morning. The organization has been in contact with Jones’ management team and is currently gathering additional information.”

However they will likely hold off on a decision until the matter is settled in court.

UFC 249 and the Possibility of Super Cards
Khabib vs. Ferguson Fails for a Fifth Time: What Now?