Jose Aldo Retires: A Tribute to the King of Rio 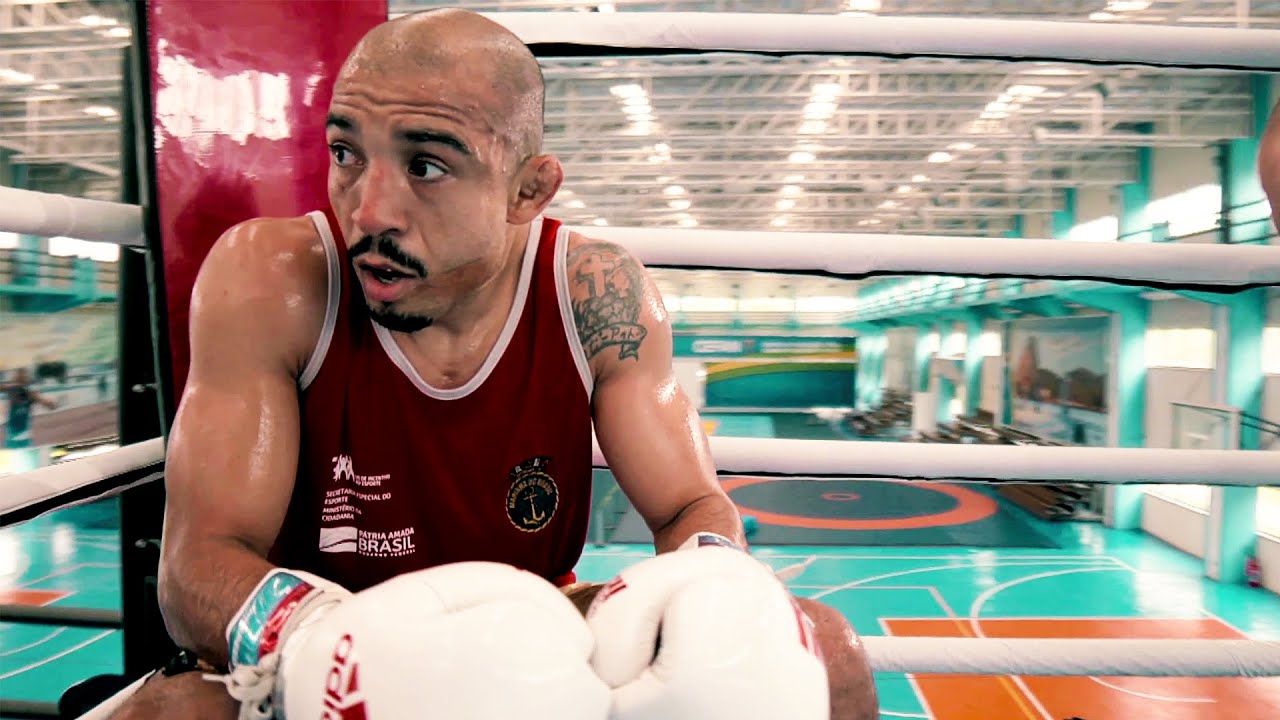 Following his loss to top contender Merab Dvalishvili, the former WEC and UFC Featherweight champion, Jose Aldo, announced his retirement and has terminated his contract with the UFC.

For much of his career, fans saw Aldo as one of the greatest, if not the greatest pound for pound fighters on the planet.  His lengthy title reign saw him defeat the likes of world class talent such as Chad Mendes, Ricardo Lamas, The Korean Zombie, and Cub Swanson.  Aldo demonstrated unmatchable speed and power, and became known for his debilitating leg kicks, particularly in his bout against former WEC champion Urijah Faber, who endured severe punishment from Aldo for five rounds.

Unfortunately, one of the most viewed moments in Aldo’s career, rather than any of his numerous victories, is his infamous bout against the most popular mixed martial artist in history, Conor McGregor.  After a lengthy media promotional campaign which saw the Irishman hurl countless insults towards Aldo, the fight ended in stunning fashion, as McGregor infamously knocked Aldo out in just 13 seconds at UFC 194.  The result, combined with the unfathomable humiliation that accompanied it, left fans wondering if Aldo could rebound, or whether his time in the sport had come to an end.

Aldo’s struggles would not end there.  After dominating former lightweight champion Frankie Edgar for a second time at UFC 200, Aldo suffered two back to back defeats against Max Holloway.  As he entered his next fight against a surging Jeremy Stephens, many wondered if Aldo’s body could still handle the rigors of the sport, as he had already had such a lengthy career and had now suffered several crushing defeats.

However, Aldo remained one of the most skilled fighters on the planet for the rest of his career.  He recorded devastating finishes over Stephens and Renato Moicano.  He would also announce a surprising move to the bantamweight division, and exceeded everyone’s expectations by finishing his career as a top bantamweight contender, recording wins over Marlon Vera, Pedro Munhoz, and Rob Font.

Sandhagen vs. Yadong Recap
Sterling vs. Dillashaw: A Battle for Redemption