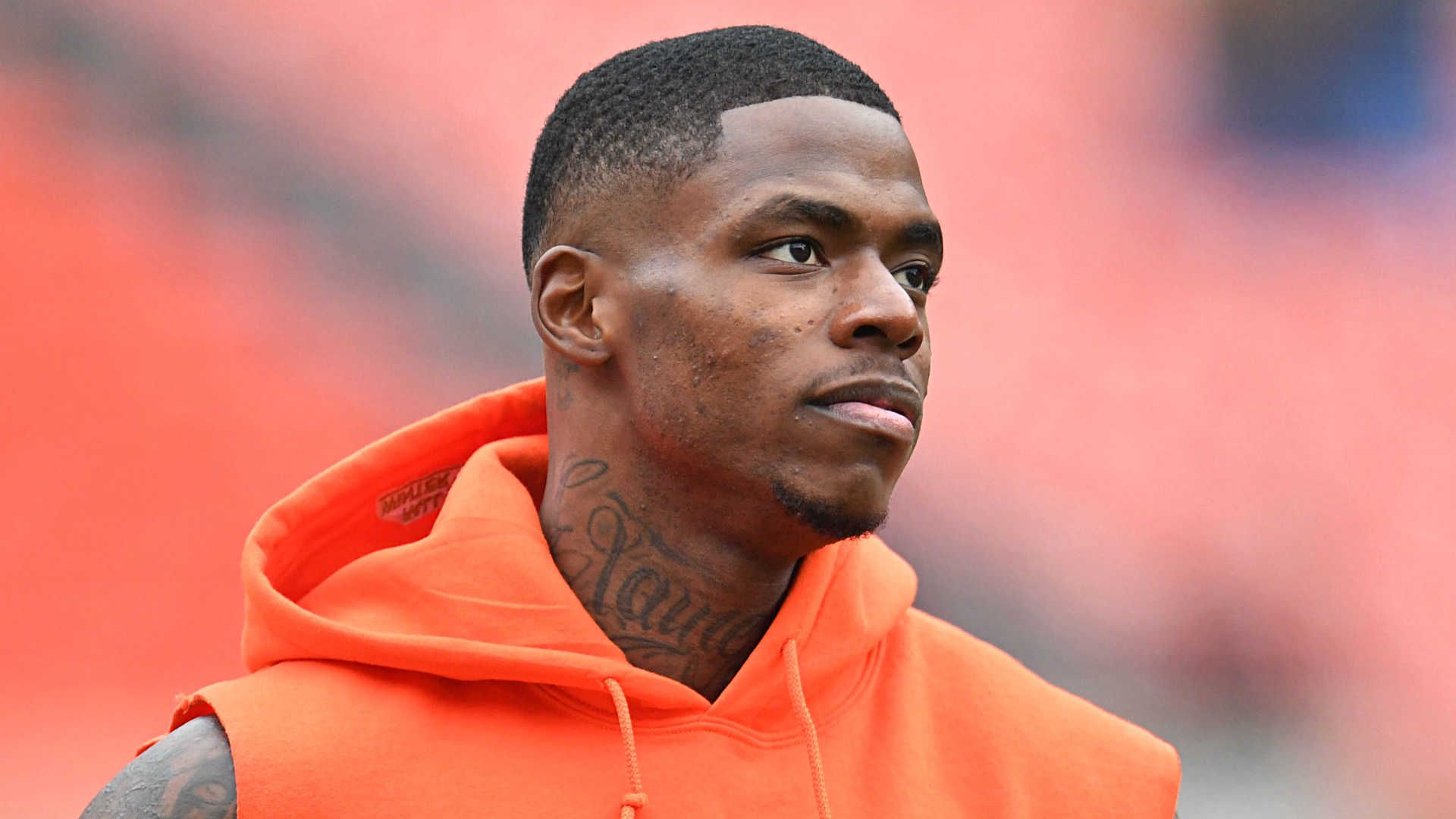 Wide receiver Josh Gordon will have another chance playing in the NFL as the New England Patriots traded a 2019 fifth-round pick to get him. Now Bill Belichick and Tom Brady have a new offensive weapon to play with. His strength, speed and quickness will make them much dangerous than before. But does this move make them heavy Super Bowl favorites?

”I think it’s obviously known that he’s a freakish athlete,” Patriots receiver Phillip Dorsett said moments after the trade became official. ”We see what he does when he’s on the field.”

Dorsett makes an interesting comment on Gordon. Everyone knows he is a talented receiver that can match up to the others like Antonio Brown, Odell Beckham Jr. and Julio Jones. The problem over the past few years is his addiction to drugs. Gordon didn’t play full seasons because he continues to be an immature human being. He doesn’t understand about playing in a league where players probably play for 4-5 years. So many injuries cost careers for those that put their hearts out on the field.

Gordon playing for the Patriots not only makes them heavy Super Bowl favorites, but a chance to be a hall of famer. He will play with the greatest quarterback of all-time. He will be coached by Belichick, who sets standards that everyone on the team follows. This opportunity for Gordon may elevate him into one of the best receivers of all-time. Let’s see what he does in his first game as a Patriot.