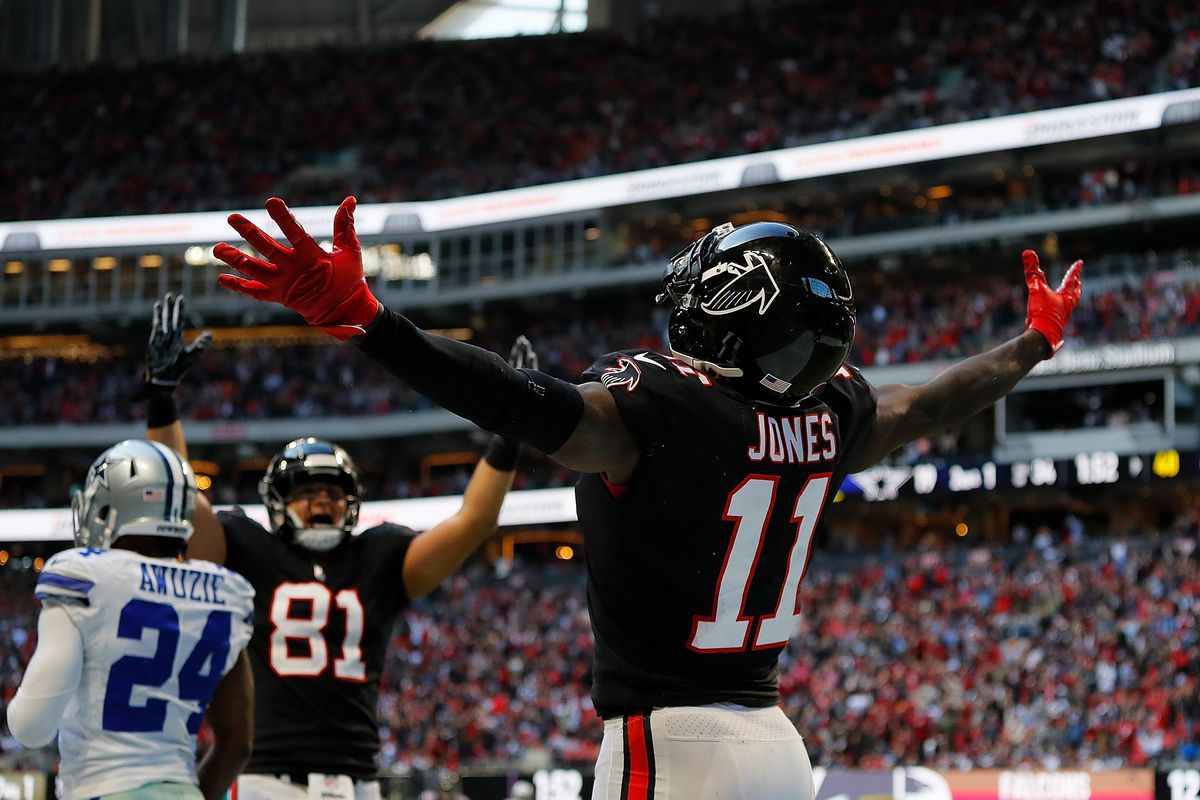 Top wide receivers such as Michael Thomas, Tyreek Hill, Antonio Brown, and Adam Theilan, have yet to record catches in 2019, but they have been receiving some major cash this offseason in the form of contract extensions. Julio Jones is the newest wide receiver to receive a huge payday this summer with a three-year $66 million deal. This deal will not only make Jones the highest paid receiver in the NFL, but it is one of the most unique deals in the league. The Atlanta Falcons have rewarded Jones’ loyalty and professionalism by making 97% of the deal available to him at the signing ($64 million).

Jones has earned every penny of this contract extension so far. Jones has been a vital part of the Falcons’ franchise, currently holding eight franchise records. He is also a six-time Pro Bowler and he recorded 113-receptions, 1,677-receiving yards, eight-touchdowns in 2018.  As a result of the numbers he put up last season his peers voted him as the 9th best player in the NFL. Unlike his peers, he never holds out for his contracts. Jones has been the ultimate pro and teammate by showing up to training camp on time, despite being in contract negotiations with the team and news of other wide receivers receiving contracts before him.

Breaking: Antonio Brown to the New England Patriots
Brown To the Patriots: Forced Will or Mental Health Crisis In The NFL?