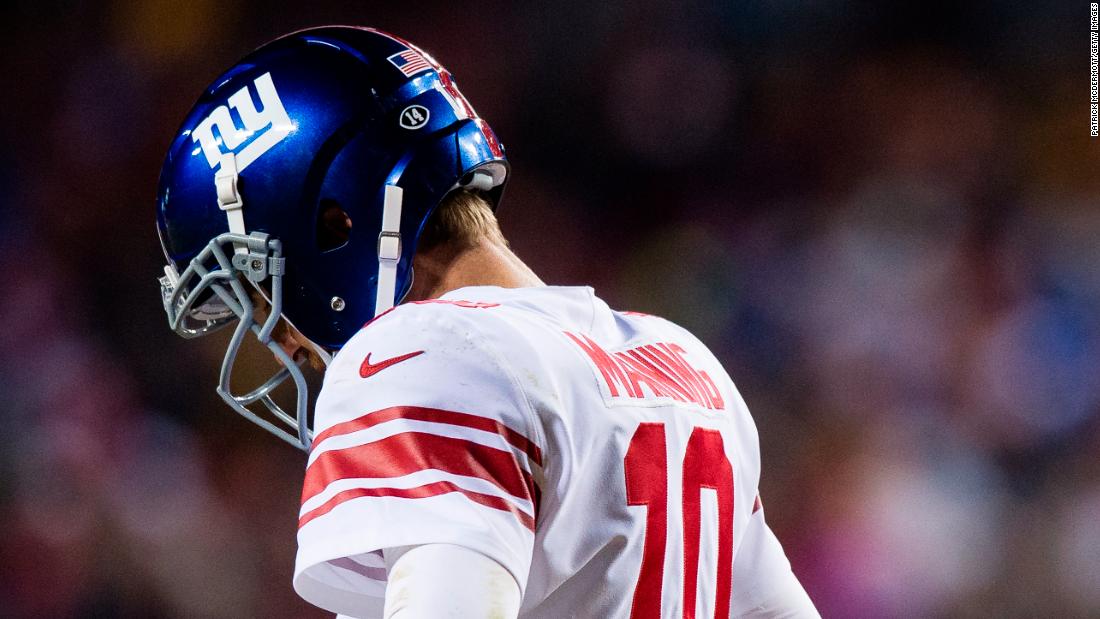 As a member of the media, we become very unbiased about how we feel as we check our fandom at the door. I will say this about the news about Eli Manning…

Eli has been nothing but a class act as a member of the Giants. Not only to the organization, but to the fans, media, the game, and the city. We can all say he deserved a better ending then this.

There are some who don’t like him, but those same people still respect what he was able to bring to the field. Playing hurt with only missing the one game in 2017, Eli was an iron man.

Maybe the Mara’s were too loyal and should have pulled the plug sooner. With a high salary number for this year maybe cutting or moving him would have been too difficult.

Management and Coach Shurmur made the call today to end it knowing this was not about Eli Manning. This was building for the future with Daniel Jones.

The 0-2 start was not Eli’s fault. He has no control on how young and inexperienced the defense is. Eli has no wide receivers which should worry fans when DJ is out there as well.

Maybe Manning should have left after the 2017 season when McAdoo and Reese were shown the door. He would not have had to endure the rough 2018 season as the team struggled paying for the sins of the previous regime.

While it’s not Eli’s fault, I believe he will not ask for a trade or asked to be released. He will stay loyal to the people who were the same way to him.

Manning obviously knows the feeling Kurt Warner felt in 2004 when this same scenario played out then. Manning coming in after nine games and became the starter.

The difference was Warner had more than two games and management made it clear what his role was. Kurt was able to move on and have success in Arizona.

The last home game in December against the Eagles and on this day Manning should be applauded by the hometown Giants fans for his career. Get your tickets now because it will be a tearjerker to say the least. Even if he does not play.

In the meantime, Thank You Eli for being a professional and a class act. From the perception of a fan turned media member it was a pleasure to watch you do what you love.