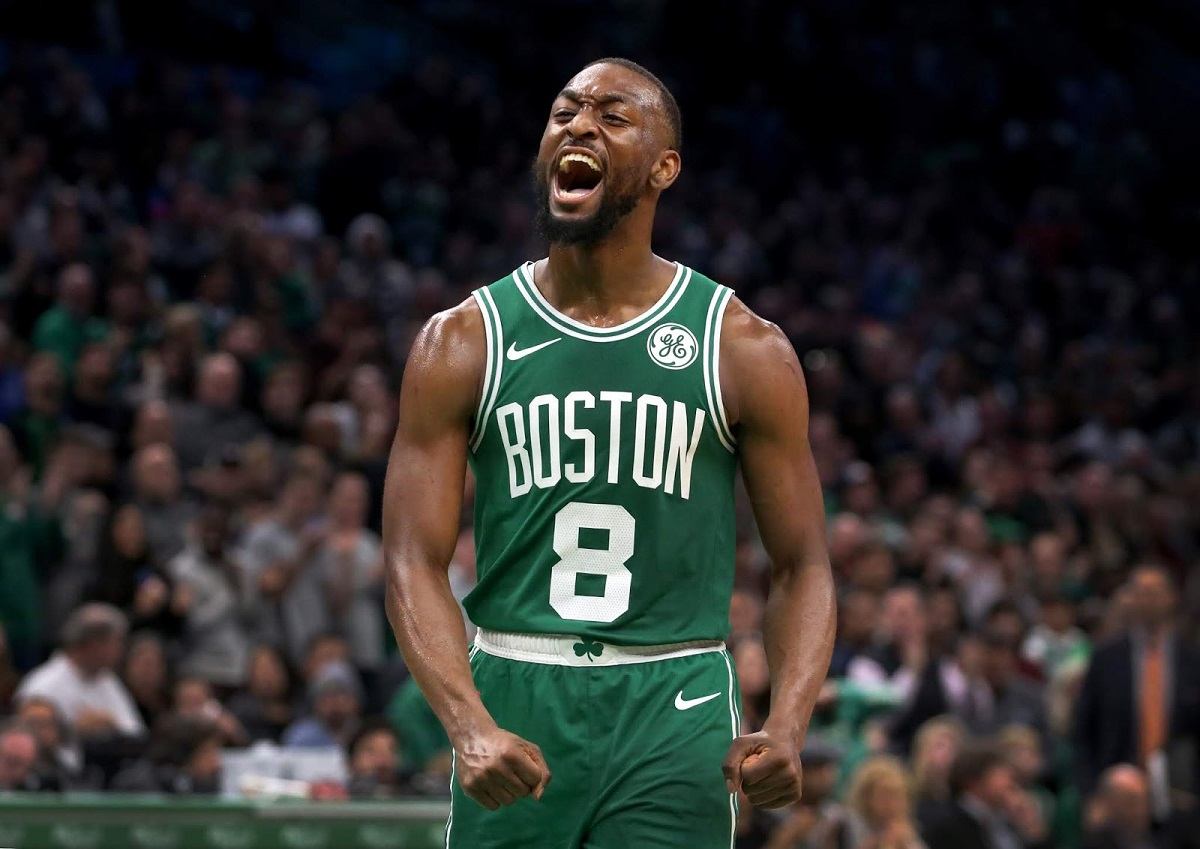 After two years and two disappointing finishes, point guard Kyrie Irving and the Boston Celtics decided it was best to take two different paths. After expressing his love for the city of Boston, Irving quickly changed course at the end of the 2018-19 season. The fickle point guard opted to join the Brooklyn Nets and play with Kevin Durant, who left the Golden State Warriors in the aftermath of his team’s loss to the Toronto Raptors in the NBA Finals. This did not stop Boston from wanting to reclaim their Eastern Conference crown. Enter: Kemba Walker.

Walker had spent his entire career as a point guard with the Charlotte Hornets before his signing with Boston in free agency. So far he’s been worth every penny of the 4-year, $141 million Boston committed to him. The Celtics are currently 17-5 on the season, only trailing by three games to the Milwaukee Bucks, who are 21-3.

Since Walker’s arrival in Boston, he has been averaging 21.8 points, 4.4 rebounds and 5.1 assists so far this season. While Irving did average almost seven more points per game than Walker in his last year with Boston, his playstyle just did not mesh well with the young and incredibly talented core that the Celtics have in Jayson Tatum and Jaylen Brown.

Tatum with Irving, while still a great player, seemed off. Something about the two playing together did not work. Tatum only averaged 15.7 points per game, as well as 2.1 assists and 6.0 rebounds. However, with Walker now in the mix and Irving gone, Tatum has improved dramatically. He is now averaging 21.1 points per game, 2.8 assists and 7.2 rebounds.

While Irving is still an incredibly talented player, it is clear he doesn’t have what it takes to be the leader of his own team. Walker on the other hand, had a far worse situation in Charlotte. He was an exceptionally talented athlete as well, but did not have the best roster to help elevate his game.

The only thing Walker needed to prove how talented he truly is were the pieces. He has shown game after game that he is the leader the Celtics needed by being able to not only play great basketball, but be able to elevate the game of his teammates.