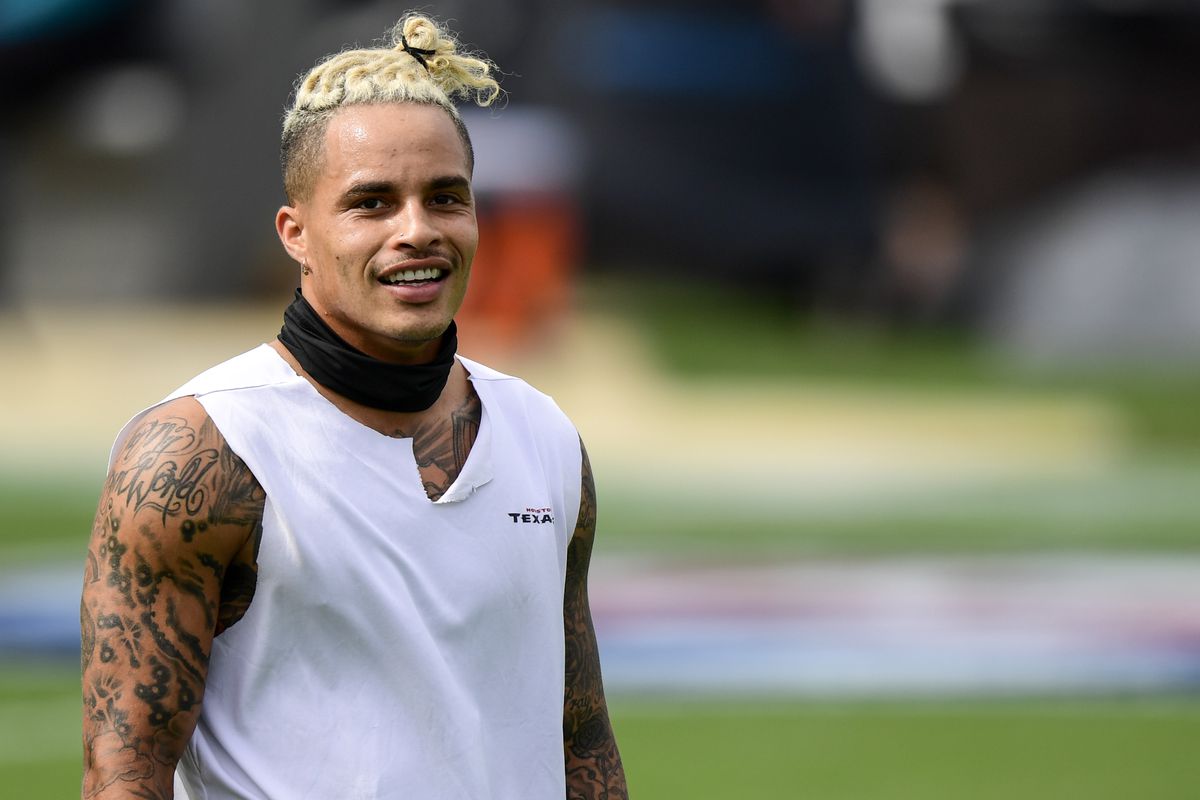 In a “mutual parting,” the Houston Texans released WR Kenny Stills yesterday putting him on waivers. Stills was a key cog in one of former GM/HC Bill O’Brien’s significant moves – Stills was apart of the trade that brought over franchise OT Laremy Tunsil from Miami for 2 first round picks.

Stills acted as an insurance policy to oft-injured WR Will Fuller. Stills saw plenty of action in 2019 with a 40-561-4 statline. However, with Fuller fully healthy in 2020, Stills has seen a huge dip in production and snap count only logging 11 catches up to this point through 11 games. He has grown to be an afterthought behind Fuller, Brandin Cooks, and Randall Cobb in Houston’s offense.

Stills, 28, could find himself contributing on a contender in these last weeks in the regular season heading into the postseason. Potential teams that could call on Stills for his services are Green Bay, Washington, or even reuniting in New Orleans or Miami.

Broncos Are Without a Quarterback Sunday
Browns Vs Jaguars Second Half Live Blog!