Kevin Porter Jr. is Here to Stay, Sort of 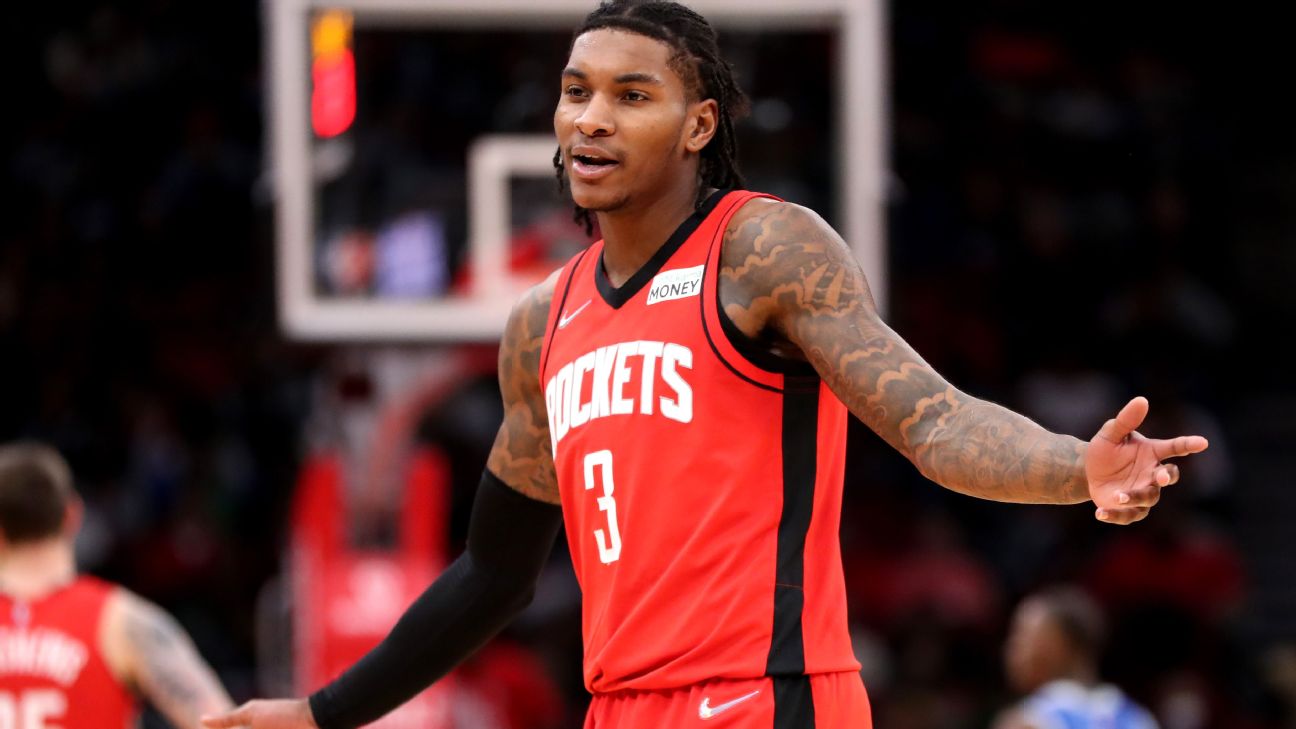 Nearly 8 hours before the 6pm ET Contract Extension deadline, the Houston Rockets signed guard Kevin Porter Jr., 22, to a four year, $82.5M extension. In hindsight, the Rockets have sealed a point guard for the future, with some caveats.

For the first year of the contract, KPJ is guaranteed $15.86M, and the extension will continue should Houston decide whether or not to release him. This option allows the Rockets front office to make an easy decision and aren’t liable of financial repercussions. If Porter is successful in his role, he’s got a good chance to receive the full amount.

This increases the stakes for KPJ’s game and team bonding. If the Rockets decide to cut ties with him, he may never find a more favorable contract than this one. His expectations to perform well have gone significantly higher. Along with the improved chemistry among his teammates, this should pave the way for him to become a reliable player on the team.

Why They Extended Him

Porter’s talent is one of his many undeniable qualities. In the final seven games of the 2021-2022 season, he led Houston in scoring with 28.7 points per game while also grabbing 7.3 boards and dishing out 7.4 assists. He became the youngest player in Rockets history during that stretch to record consecutive games with at least 35 points.

Porter’s troubled past in his development subsequently led to his former team, the Cleveland Cavaliers, trade him to Houston in 2021 for a late second-round pick. Giving up the second round pick wasn’t much of a risk for the front office. Since joining, KPJ’s improved mental state on and off the court over the last year has improved. This likely conveyed the level of confidence coach Stephen Silas and general manager Rafael Stone have in the young guard.

Porter had the fifth largest increase in 3-point shooting percentage, going from 6.5% to 37.5%. This is among 163 players who attempted 150 3-pointers in both the previous season and the current one. For catch-and-shoot threes, he shot 48% among players who shot at least 100, placing him in the top five.

The Houston Rockets made a great move in extending Porter to this team friendly deal. In case things go south, they don’t necessarily lose all of their money. Overall, a great contribution to the young roster as they approach the next phase of their rebuilding process.