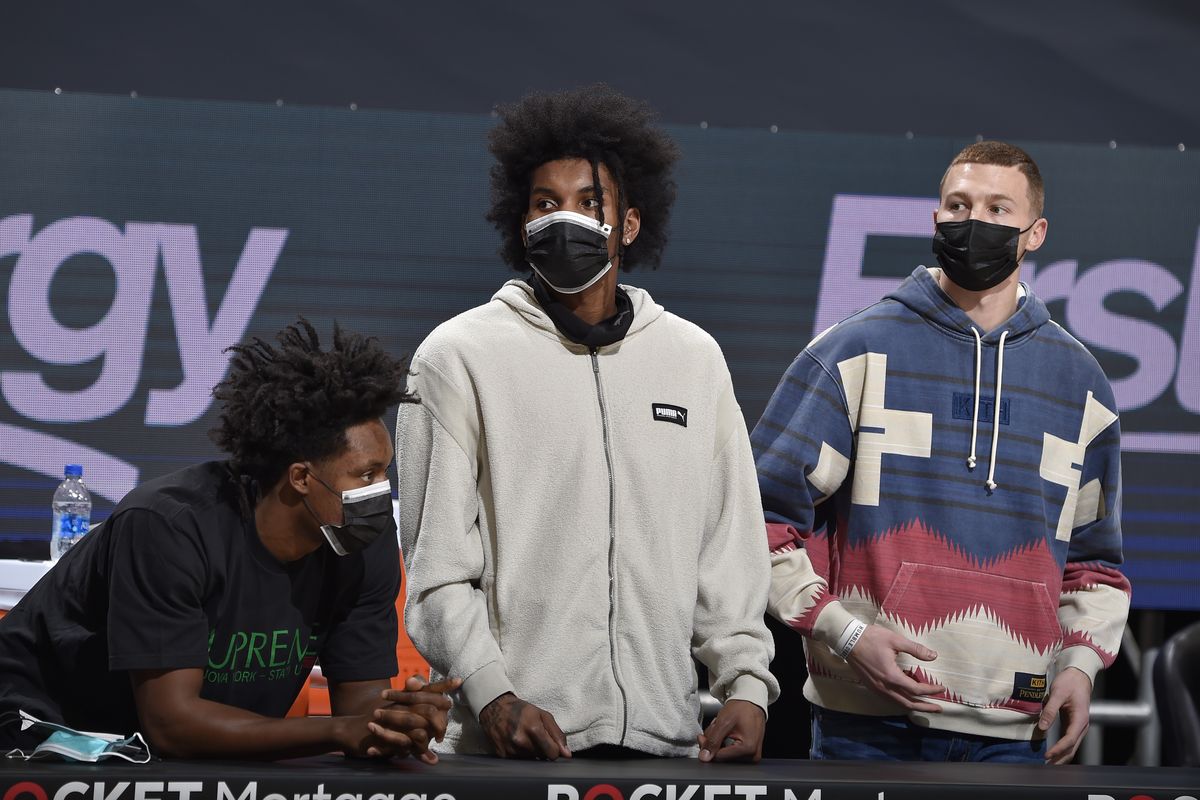 There is scuttlebutt around the league that Cleveland Cavaliers Kevin Porter Jr. will be released or traded due to his emotional outburst. KPJ’s outburst was apparently due to his old locker being occupied by new trade Taurean Price.

Cavaliers head coach J.B. Bickerstaff has yet to confirm or deny that KPJ will be released. However he says the following,

“We did our best to make it work. So, I can rest easy with that. All we want is what’s best for him moving forward, no matter what that looks like. We want the best for Kevin and still if there’s any opportunity, we’ll do what we can,” said Coach Bickerstaff. “The only thing that really matters is he reaches his potential.”

Kevin Porter Jr was out on sabbatical after his November 2020 arrest. Porter was charged with improper handling of a firearm after crashing his car.