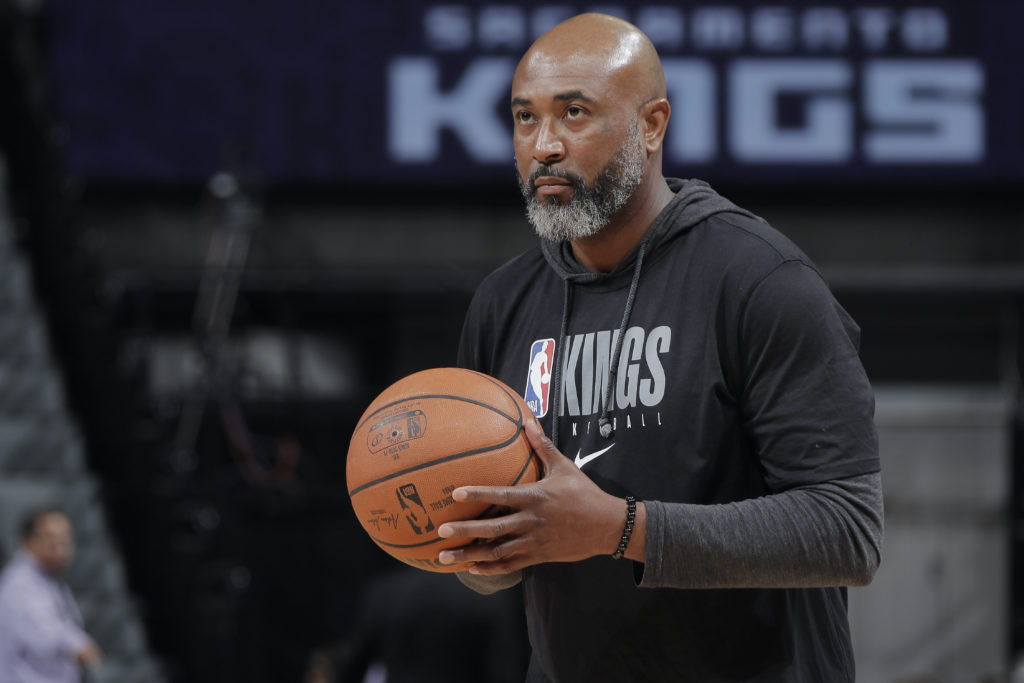 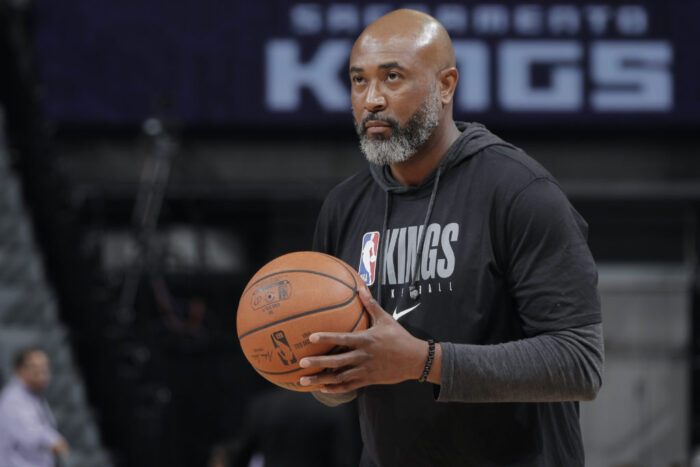 Assistant Rico Coach Hines was introduced by Marcus Strother, President and CEO of MENTOR California. Not only is Hines an assistant coach for the Sacramento Kings, Hines mentors eight inspiring NBA and college coaches.

“I really love to invest in our young people because I think they are the future. They are way smarter than us. I love to learn from the young people. I always ask them a lot of questions about what they see and what they are doing,” said Assistant Coach Hines. “It helps the old people stay young. It helps me to understand what is going on in the world.”

Coach Hines discussed pivotal moments in his life that propelled his success. Hines gave a myriad of gem takeaways

“Making money is the byproduct of doing things the right way.”

After Coach Hines’ stint with coaching his former agent, he was offered a coaching position with the New Orleans Pelicans for less than the average NBA coach makes. But that did not deter Hines from seizing the opportunity. Hines understood the “bigger picture” and knew the role was in alignment with his passions. Understanding that he would excel in his responsibilities, Hines knew the monetary reward will eventually follow.

Assistant Coach Hines’ lecture on “stacking days” went viral due to the message resonating with many. Creating a routine and sticking to it is a life principle that Hines is adamant about. The repetition conditions an individuals’ mind, which leads to not breaking routines.

Coach Hines stressed understanding the end goal. Being head coach is his end goal and Hines is continuing the process. Having a five year plan is imperative to Hines and he advocates for everyone to have in goal planning.

Instant gratification is effortless with social media, but Hines appreciates individuals that do not have “microwavable success.” This means putting the time and effort into one’s craft and allowing the growing process to occur.

The Sacramento Kings partnered with the Milwaukee Bucks for Team Up for Change to battle injustices and enhance communities. The event embodied giving the community the necessary tools to thrive.