Three Keys to England Heading into the World Cup 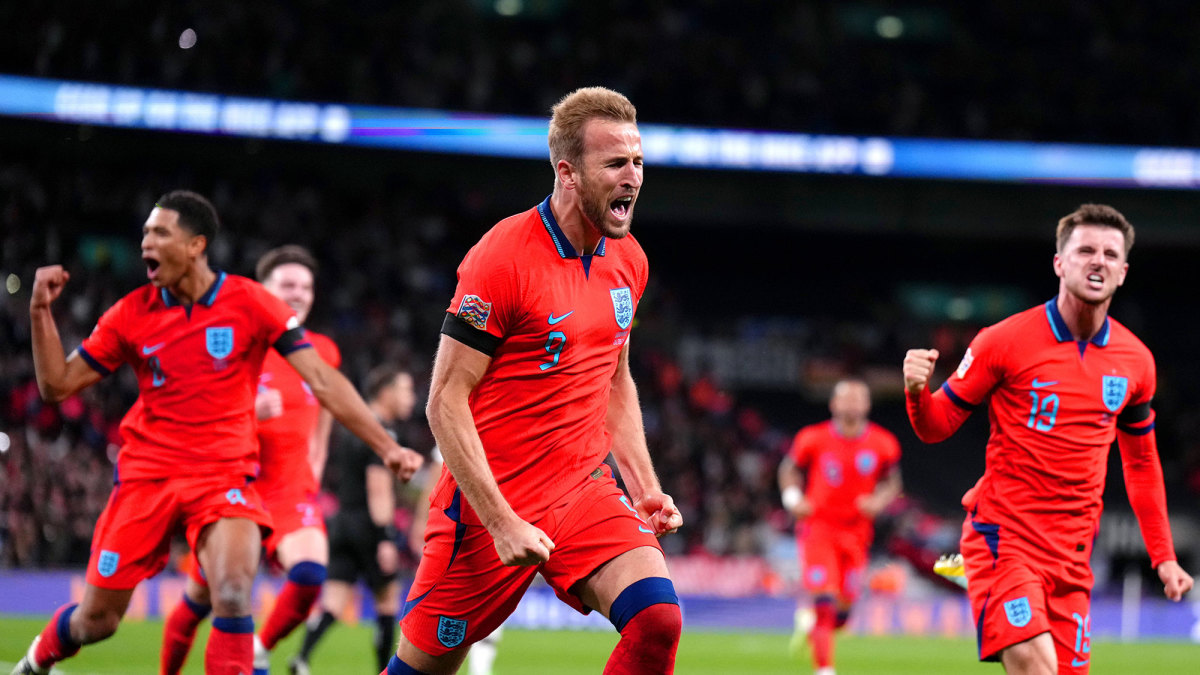 The three keys to England heading into the World Cup are simple with the nation ready to get revenge from their Euro Cup Final loss last year. Despite recent struggles, England is still one of the best teams in Qatar with a star-studded lineup.

Here are the keys to England during their World Cup journey:

Key One: How to Bounce Back After the Euro 2020 Final Loss

England dominated the Euros last year both offensively and defensively. They did not concede a goal until the semifinals match against Denmark and in the finals against Italy, giving them just two goals conceded all tournament. They scored 11 goals with a young-talented driven roster. England was destined to bring it home as the nation has failed to win a major international trophy since 1966.

They played a fought-out game against Italy that headed into penalty kicks. This saw England lose, bringing their dominant run to possibly glory to an end. The key to England’s motivation throughout the World Cup will be their Euro Cup Finals loss. They would like to try for it again in another tournament and start a new era of glory.

Key Two: Harry Kane is the Player to Watch for England

He will be one of the most dangerous players to stop this tournament with his experience playing big games and his ability to find the net at any given opportunity. Only at 29, Kane has time to bring a trophy to England, something that hasn’t been done in 56 years. This World Cup he will be accompanied by world class players like Raheem Sterling, Phil Foden, and Jude Bellingham.

Key Three: The Match to Watch Out for is England vs USA

One of the most anticipated matchups in the group stage will come out of Group B with England taking on the Americans. The U.S team has the youngest squad heading into Qatar who are hungry to show how soccer in America has changed. They can potentially upset the group favorite, especially with England’s current form. England last won an international match in March against Ivory Coast. Since then, they have lost three and drawn three times.

One of their losses included an embarrassing upset by Hungary that ended 4-0. The last time the two faced off against each other was in the 2010 World Cup group stage, where it ended 1-1 and the U.S ended up taking top of the group on goal differentials. They are still the favorites to win, however it will not be an easy match as the key to England’s win will be fixing the defensive woes that have cost them in recent games.