Keys to the Game: Ravens vs. Titans 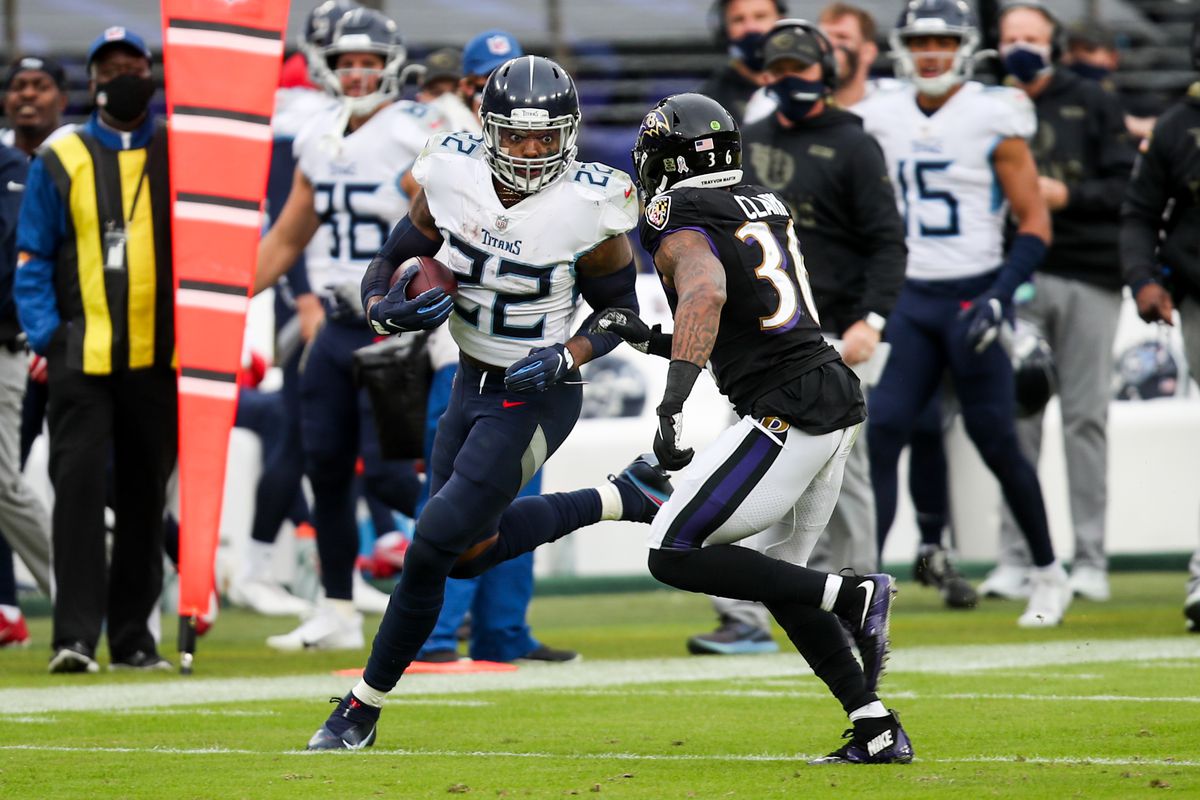 For the third time in two years the Baltimore Ravens and Tennessee Titans will battle with one another—the second straight year in the postseason as both teams look to make a deep run into this year playoffs.

Both teams come into this matchup feeling good about themselves. The Ravens are on a five-game winning streak dating back to Week 13, and the Titans are hosting their first playoff game since the 2008 season.

A first-round exit for either team can really have people talking negative about the team as well. A Titans loss, last year postseason efforts are a fluke. A Ravens loss, the murmurs of Lamar Jackson not being able to win the “big one” start to really come into fruition.

This matchup is spicy for so many reasons: this is the same Titans team who knocked out the then No.1 seeded Ravens out of the 2019 Playoffs in the Divisional Round 28-12. Derrick Henry put on a show and his first stiff arm heard ‘round the world on Earl Thomas. Lamar Jackson played much better in this game than he did in 2018 Wild Card against the Chargers, but his receivers didn’t help him as much with so many drops.

10 months later, in the same building Henry goes for 28 carries 133 yards and the game-winning touchdown in overtime for a 30-24 win. So, will Lamar Jackson finally get his first playoff win being on the road? Or will the Titans find another way to win its third straight over Baltimore? Here are some keys to the game that will be important for the Titans to move into the Divisional Round.

Feed Henry: No Matter What

It’s been proven time and time again that Henry gets better as the game goes on. Continue to do what has always gotten the Titans to the promise land. Even in this year’s matchup earlier you can see that the Ravens were able to get a push on the line of scrimmage in the early parts of the game, but late Henry proved to be too much. Unless you just have to throw the ball continue to feed Henry.

The Titans defense has regressed this season with being 28th in total defense and 30th in sacks. The Ravens like to ground and pound just like Tennessee but they do it with Lamar Jackson and running back by committee. However, outside of Mark Andrews no one consistently scares a defense. Jackson still hasn’t shown to be a great passer just yet, control the run game and challenge Jackson and his receiving corps to beat you.

It’s the first playoff home game since the 2008 Divisional Round. They may not have the normal playoff crowd at Nissan Stadium but 14,520 will do just enough. The crowd will be hyped players should be excited to take the field if the Titans can use it to their advantage they could pull off the upset.