Khabib vs. Ferguson Fails for a Fifth Time: What Now? 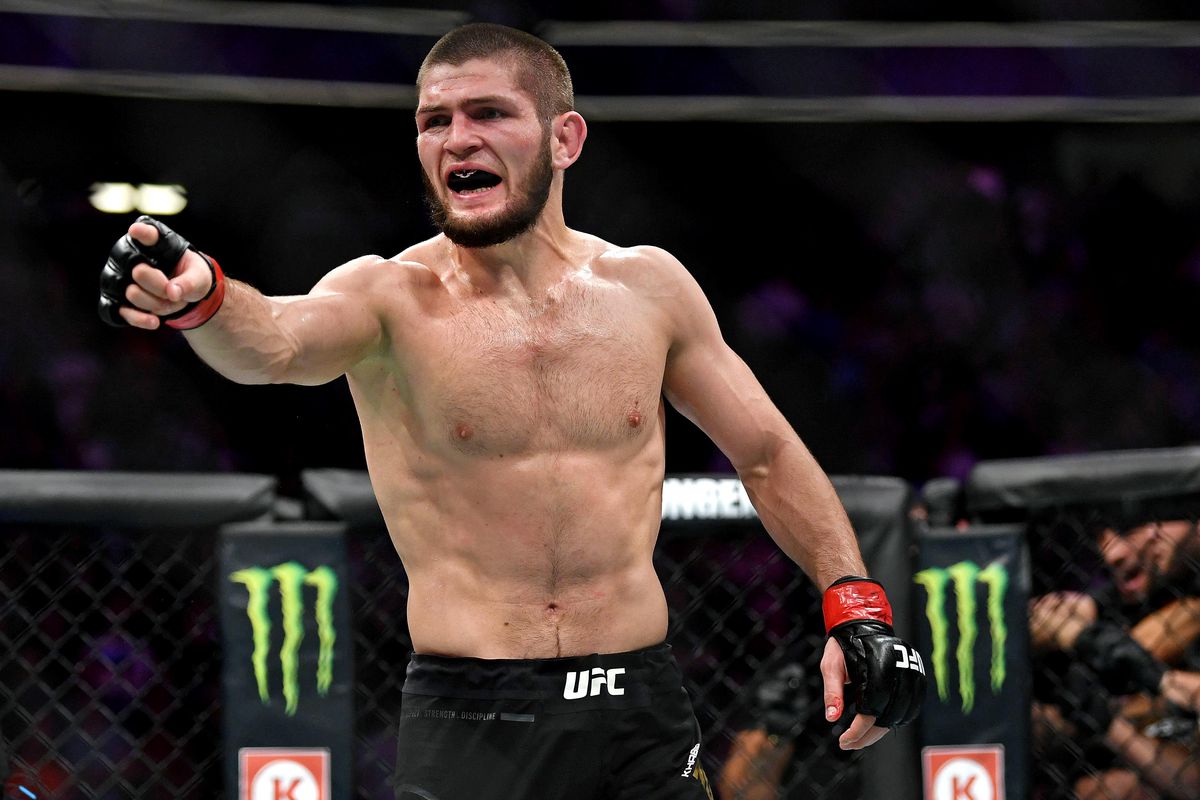 Early this morning, Khabib Nurmagomedov announced that Russia’s new travel ban will prevent him from fighting on April 18th at UFC 249. However, the event is still planned to continue without the lightweight champ.

In an Instagram Live video early Monday morning, Khabib broadcasted the unfortunate news, but that he is all for the event carrying on without him.

“They are looking to organize the event with or without me…OK go ahead,” he stated. “I’m not against that…I’m all for fighters getting their due contract obligations”.

Well as of now the UFC is hoping to execute UFC 249 without Khabib.

Although, if Ferguson vs. Gaethje does not work out there are other candidates for a headliner.

Duston Poirier has already expressed interest on social media; while Jorge Masvidal has also come out and said he would fight welterweight champ Kamaru Usman on April 18th. If UFC 249 does take place on April 18th it will feature a great main event; unfortunately it won’t be the one we all wanted.

UFC President Dana White has been very careful to not let any behind the scenes details out regarding the status and whereabouts of April’s PPV event. We do however know that the lightweight champion will not be fighting.

This is the fifth time that Khabib vs. Ferguson has failed to occur, but you can count on there being a sixth attempt.

Jon Jones Arrested
Can Cody Garbrandt Save the Flyweight Division?