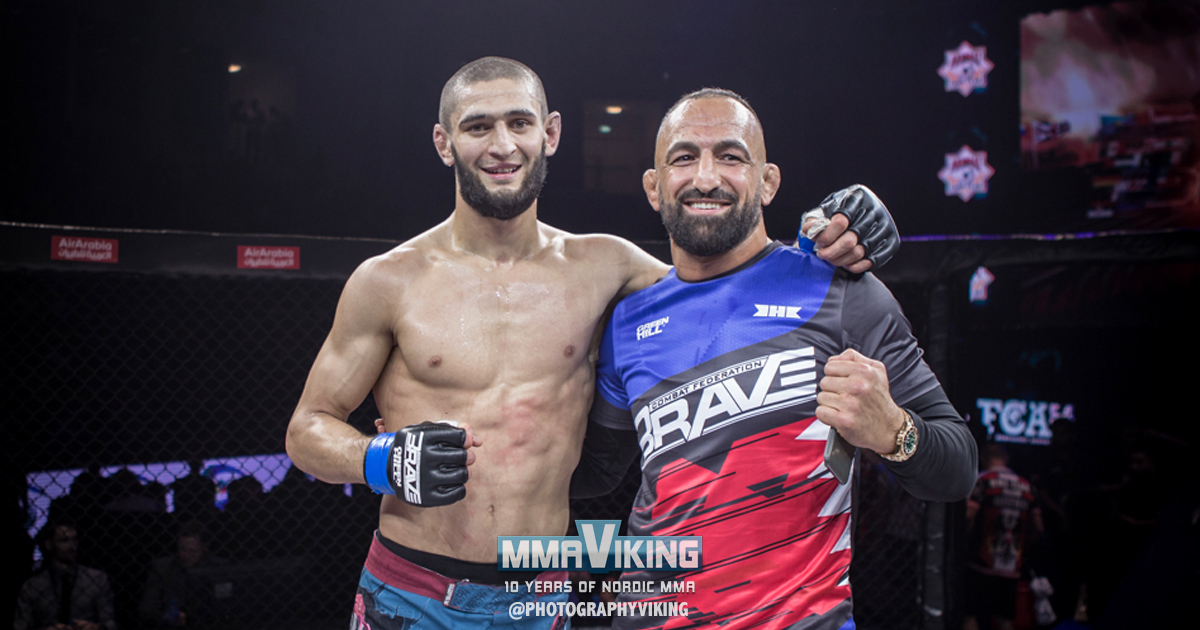 The undefeated fighter out of Stockholm, Sweden officially staked his claim as a force to be reckon with at 170lbs. Both of his first two performances were nothing short of dominant.

The stats do not lie…

Chimaev carried his cool demeanor from the fight over to the post-fight interview with Dan Hardy.

“I can fight after one hour maybe,” he said. If you give me one fight if somebody’s injured I’m here in Abu Dhabi… I’m going to smash everybody.”

Clearly, Chimaev is ready for a big step up in competition so it will be fascinating to see who the matchmakers give the rising star next.

Khamzat ‘Borz’ Chimaev is a guy to watch each and every time he steps inside the octagon. There’s no telling just how high his ceiling goes.