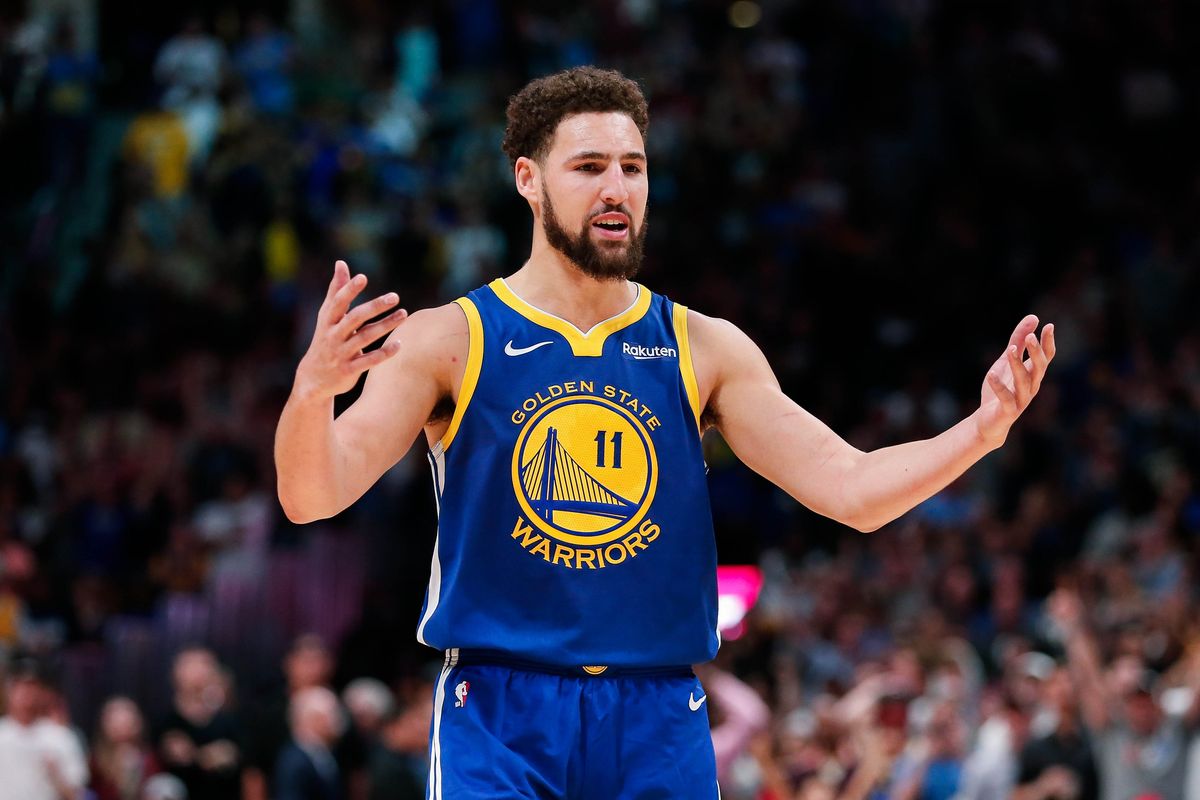 The Golden State Warriors have already announced that All Star Klay Thompson would be out for the upcoming 2020-2021 season after tearing his Achilles’ tendon.

In the past 10 years, a torn achilles’ injury has hit some of the NBA’s notable players. 2013 when Kobe Bryant tore his against the Golden State Warriors, Demarcus Cousins back in 2018, Rudy Gay in 2017, and most recent, Kevin Durant in Game 5 of the 2019 NBA Finals.

I had the opportunity to speak with Paul Ledesma, DPM, Podiatrist and Surgeon at Phoenix Spine & Joint. Giving me the time out of his busy schedule to discuss the severity of Thompson’s injury and what to expect in a return.

Dr. Ledesma gave his thoughts on the injury itself saying, “it really comes down to ability for players to actually return to the level of performance that they were at prior to the injury.” Historically the achilles injury is one of the most difficult for players to return from.

The timeline for the injury takes a few phases before healing properly. In the initial phases of recovery, players must rest to allow the body to heal itself. The tissues are surgically sewn back together with the possibility of being enhanced with synthetic materials and anchors. These get put into the bone to help increase the integrity and tensile strength of the tendon.

However once the healing process has occurred, the player transitions to reconditioning the extremity, or the leg and the tendon itself. Throughout physical therapy, the player trains the body to regain its balance, strength, and state of mind to understand its new limits.

Like it was stated earlier, a torn achilles injury occurs at least once or twice every season. Why is one of the worst sports injuries occurring quite often? According to Dr. Ledesma, he states the intensity of the game could play a part in it. Players have advancements in nutrition, strength, and conditioning compared to those in the past. This helps the player become bigger, stronger, and faster.

“When you have to compete at a high level, the tissue doesn’t necessarily advance in the same way as players believe.” says Dr. Ledesma, “it’s really just putting more strain and stress on the body.”

How Will This Injury Affect Klay?

Being that the achilles tear is a lower leg injury will this affect Klay in any particular way? We know that Thoposon is a sniper from behind the arc, how will his shot be affected? Shooting begins with the lower body. Beginning with foot placement, bending knee, and jumping.

“Generally it is often that we see players shooting do decline post injury. Whether it’s points, field goal percentage, or field goals made.” says Ledesma.

When Will Klay Return?

Should we expect Thompson to return this upcoming season in time for playoffs? The answer is no. Thompson turns 31 in February, the Warriors do not want to put his body under any more stress. He was already coming off a torn acl prior to this injury. The time frame for a full recovery genuinely takes eight to 10 months. But that doesn’t mean the player will be back to their old self.

The first two years post surgery are probably the most critical. The first 10 months in particular. Here is when rehab and recovery are the main focus. From there, players must understand their new limits in order to not re-injure themselves. Knowing to become more careful about how aggressive or how much stress they put on the body, especially at the highest level in the NBA.