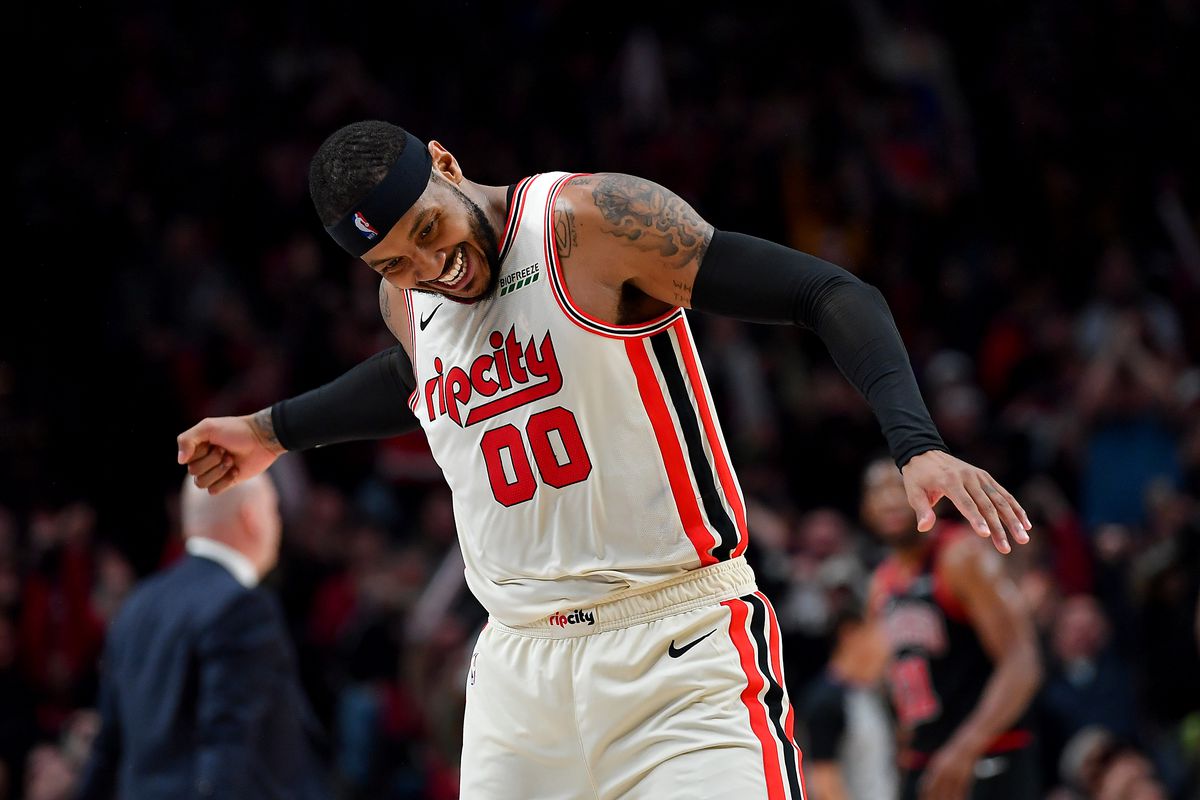 Before the start of the Carmelo Anthony era with the New York Knicks in 2011, the franchise starved for a superstar player to want to come to the bright lights of New York City.

Embrace Madison Square Garden and the. team’s rich history. As well as it’s losing culture since the glory days of the Patrick Ewing era of the 1990s.

Anthony was born in Brooklyn, New York and grew up in the city until his family moved to Baltimore when he was eight years old.

Knicks fans can remember the MSG introductions calling out Carmelo Anthony, with the soundtrack from Knicks public address announcer blank and “I’m Coming Home” playing in the background.

Anthony was a franchise player for the Denver Nuggets. Over the course of his career, he was a 10-time All-Star, NBA scoring champion, and three-time Olympic Gold Medalist.

With stars like LeBron James, Dwyane Wade, Kawhi Leonard, Paul George, and Kevin Durant, among others, passing on the Knicks, it only makes it that much more significant that Anthony wanted to be a Knick. Embracing everything that came with it.

The spotlight on him, the magnified media attention and scrutiny, the pressure to bring a championship back to a city that hadn’t seen one since the 1970s.

He didn’t accomplish that ultimate goal but what he did do: brought hope to the Knicks. Made them a playoff contender. A fun team to watch. Back to legitimacy.

They were no longer a punchline.

News broke Thursday afternoon that Anthony contract with the Portland Trail Blazers would become fully guaranteed for the rest of the season.

After a year out of the league, Melo got the phone call that would bring him back to the NBA with Damian Lillard, CJ McCollum and the Blazers.

Anthony was named the Western Conference Player of the Week last week after averaging 22.3 points, 7.7 rebounds and 2.7 assists to help the Blazers go 3-0. This was the first time the former Knick was named player of the week since the 2014 season when he was with New York.

The Carmelo Anthony era in New York was special. Combined with the amazing two week stretch of Linsanity, it’s a time Knicks fans will never forget. Fans should embrace Melo for everything he did for New York.