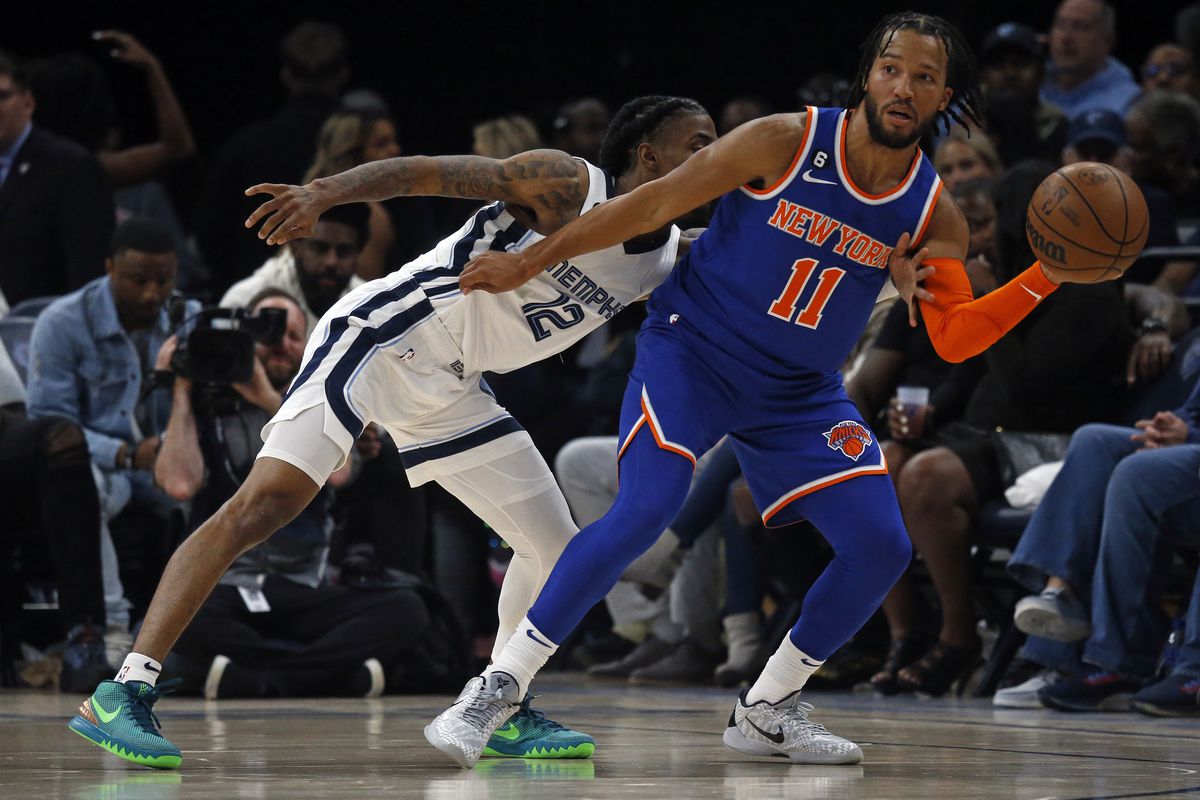 The New York Knicks ended their first home stand at 3-0 after defeating the Charlotte Hornets 134-131 in an overtime thriller at Madison Square Garden. Here are some takeaways from the last three games.

Although the New York Knicks beat the Detroit Pistons convincingly, they had a tough time creating separation in their matchups against the Orlando Magic and the Charlotte Hornets. In both games, the Knicks allowed their opponents to hang around because of turnovers, untimely fouls, and failing to secure defensive rebounds. The Knicks out-rebounded both opponents but lost the turnover battle in both games. This is something they’ll need to clean up as elite teams loom on the schedule.

Jalen Brunson and Julius Randle believe these grind-it-out battles are beneficial for the Knicks.

“Gotta win ugly for sure….When we’re not playing our best, and when we give up leads, how can we respond?” said Brunson. “Those are signs of good teams. If we can do that consistently, I think we’re going to put ourselves in position where we can be the best team we can be.”

“We’ve got to win some games like that,” stated Randle. “Every game’s not gonna be perfect. For us to come out with a win like that, it’s great.”

Despite the Knicks leading the Hornets for most of the game, they dodged a few bullets down the stretch of the fourth quarter and overtime that could’ve potentially cost them the game.

Those instances consist of an inbound pass from Jalen Brunson that was nearly stolen, R.J. Barrett nearly losing the ball out of bounds, and P.J. Washington’s late overtime shot that was ruled a two pointer.

Nevertheless, the Knicks were able to overcome their mistakes and near misses and pull out a victory thanks to the late game heroics of Brunson.

Tom Thibodeau wasn’t surprised by Brunson’s performance down the stretch.

“That’s who he is,” Thibodeau said firmly.

Through four games the New York Knicks are 3-1 but they have their work cut out for them as they will be facing some serious contenders in their next seven games, six of which made the playoffs last season.

Although it’s still early in the season, these matchups will reveal whether the Knicks are for real, or if they still have a ways to go.