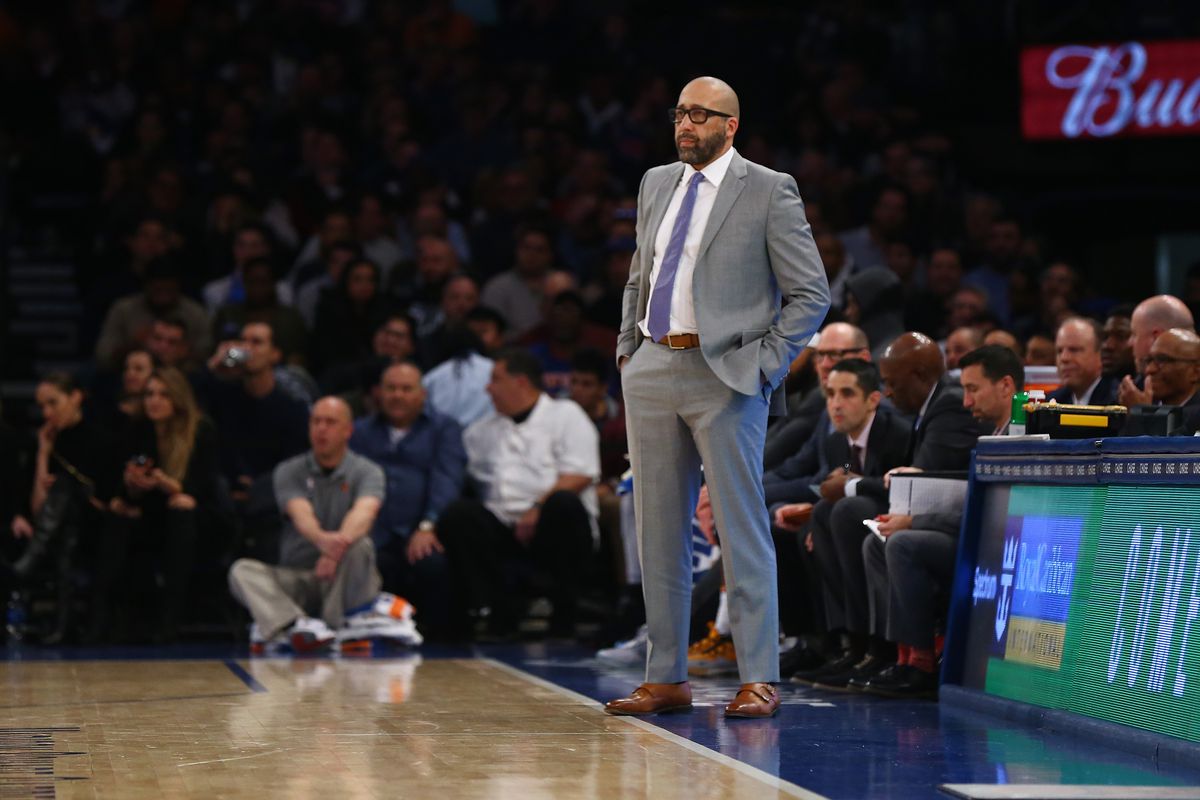 The New York Knicks have fired head coach David Fizdale after less than two full seasons under the helm. His record was underwhelming at 21-83 in his short stead, but at the same time, he literally had no chance to win. He was given the short end of the stick since he was hired: his best player, Kristaps Porzingis, was traded in a salary dump. His team consisted of disappointments – Frank Ntilikina, Kevin Knox, etc – and upside players – Mitchell Robinson, RJ Barrett, etc.

They thought they were getting two superstars this offseason in Kevin Durant and Kyrie Irving, only for them to go to the other New York team, the Brooklyn Nets. They then responded by signing…four power forwards…in an era of wings and spacing and three point shooting. They showed no progress as a team this season, consistently getting blown out night after night, which shows a team that has virtually no effort whatsoever.

Unfortunately, this is nothing new. This team, for all its issues, is pretty talented. They’re simply a rebuilding team, but Fizdale never got a chance. He’s clearly not the problem, and that will show in the next game and likely the rest of the season. The main issue is the same one that’s plagued this team for years: management and ownership, aka general manager Steve Mills and owner James Dolan. Time and time again, they continue to tinker with this team unnecessarily, and they show impatience at every venture.

They seem to screw up every hire they make, and they mismanage the development of their players. It’s unclear if they’ve really been so terrible drafting players, but it’s certainly clear they are unable to develop players to their maximum potential.

Perhaps the next coach can get the most out of players like rookie RJ Barrett, second year promising center Mitchell Robinson, and recently signed forward Julius Randle. Yet it just might not matter. The priority needs to be given that the next head coach gets some stability and security.

It’s a bit tough to coach if you’re constantly having to look over your shoulder and not able to fully do your job! Also, what exactly is the direction of this team? They’re not good on offense, and they’re not good on defense, and their pieces just don’t seem to fit together. Maybe there’s a few trades to be made, but till then: good luck, New York Knicks fans!!