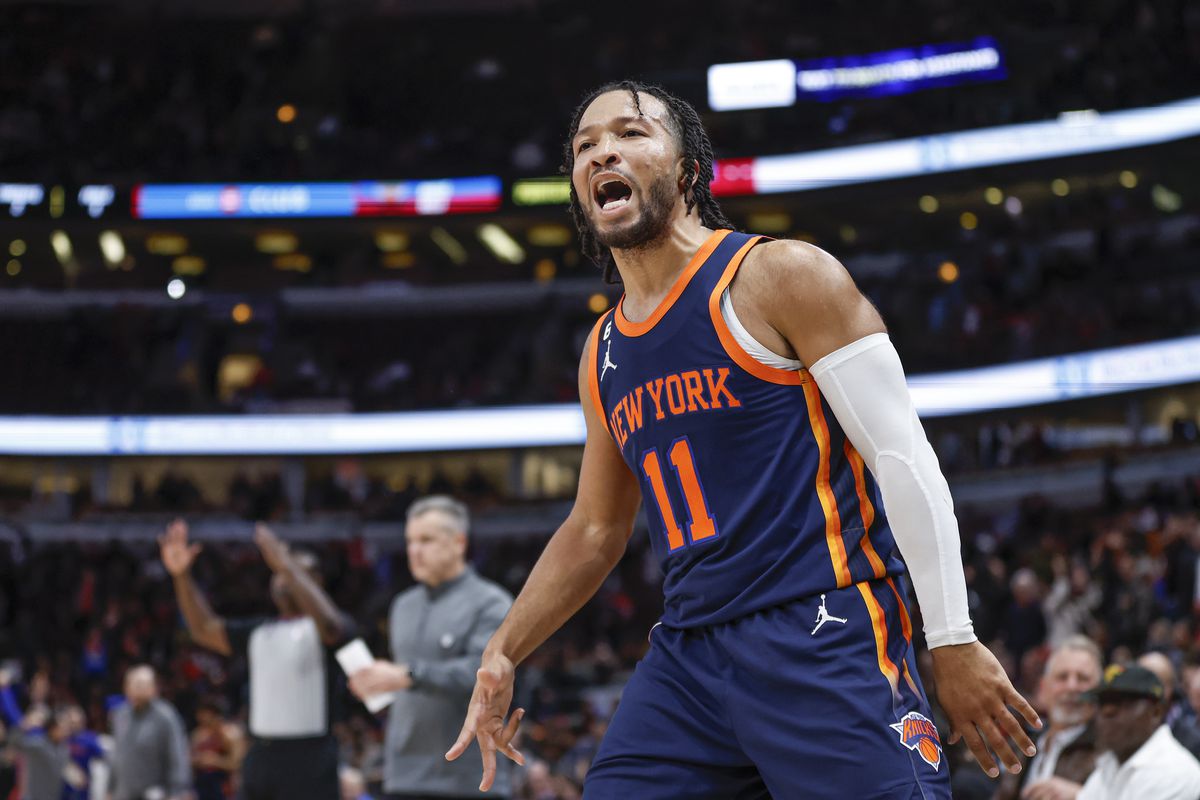 It’s approximately 40 degrees on a brisk Monday night in New York City in early January. The New York Knicks just suffered a disappointing loss at home against the third-seeded Milwaukee Bucks after failing to maintain a 17-point lead, marking the halfway point of the 2022-2023 NBA season. Hold your heads up though, Knicks fans; New York currently holds the seventh seed in the Eastern Conference with a 22-19 record.

In case you have already forgotten, the Knicks were 20-21 through 41 games last year in a season in which they were expected to build on their playoff run during the 2020-2021 season. The  Knicks fell short of expectations surprisingly finishing with a 37-45 record, placing them eleventh in the Eastern Conference and just missing out on the Play-In Tournament.

It was clear, there was a missing ingredient–someone to lead the team and play consistent basketball on a nightly basis. The Knicks lacked a floor general they could lean on, especially in vulnerable situations. As a matter of fact, the franchise started twelve different point guards since 2009 before acquiring their elusive franchise point guard.

On July 12th of last year, the Knicks officially signed Jalen Brunson to a $104 million deal. Brunson was a highly coveted free-agent who played a huge role in the Dallas Mavericks’ run to the Western Conference Finals before falling short to the eventual NBA Champions, the Golden State Warriors four games to one.

Unfortunately, the deal came at a cost–their 2023 second round pick as a consequence for tampering violations during free agency. This may not seem like a big deal but the Knicks have a better track record of drafting (or trading) well with their later picks than with their lottery picks (Mitchell Robinson, Immanuel Quickley, and Quentin Grimes). Despite the minor setback, the Knicks have their guy in Jalen Brunson.

In 37 games played, Brunson has averaged career highs in both the dishing and swishing (21.6 points per game and 6.5 assists per game) departments respectively in his first season as a Knick. The New Jersey product’s impact goes far beyond the stat sheet though.

Brunson’s teammates such as Derrick Rose, Julius Randle and R.J. Barrett have repeatedly described him as a “winner.” Although Brunson does not currently have a Larry O’Brien Trophy on his resume, the 26 year-old guard has competed in the playoffs every year since his second season (2019-2020). The winning pedigree doesn’t stop there.

In 2015, Brunson led Stevenson High School to an Illinois state championship during his senior season after years of falling short against future NBA players such as Jabari Parker, Jahlil Okafor, and Kendrick Nunn.

The following season, Brunson, a freshman, helped the Villanova Wildcats win their first National Championship after a buzzer beating bank shot from Kris Jenkins as time expired. At the time, Brunson backed up future Knicks teammate Ryan Arcidiacono who was named the Most Outstanding Player of the 2016 NCAA Final Four.

After an early exit from the 2017 NCAA Tournament, Brunson, now a junior and National Player of the Year, led the Wildcats to another National Championship before entering the NBA Draft in 2018.

Almost five years later, Brunson has made a strong case to become a first-time All-Star and proving that every bit of the hype that preceded the Knicks luring him away from the Mavericks was well worth the price.