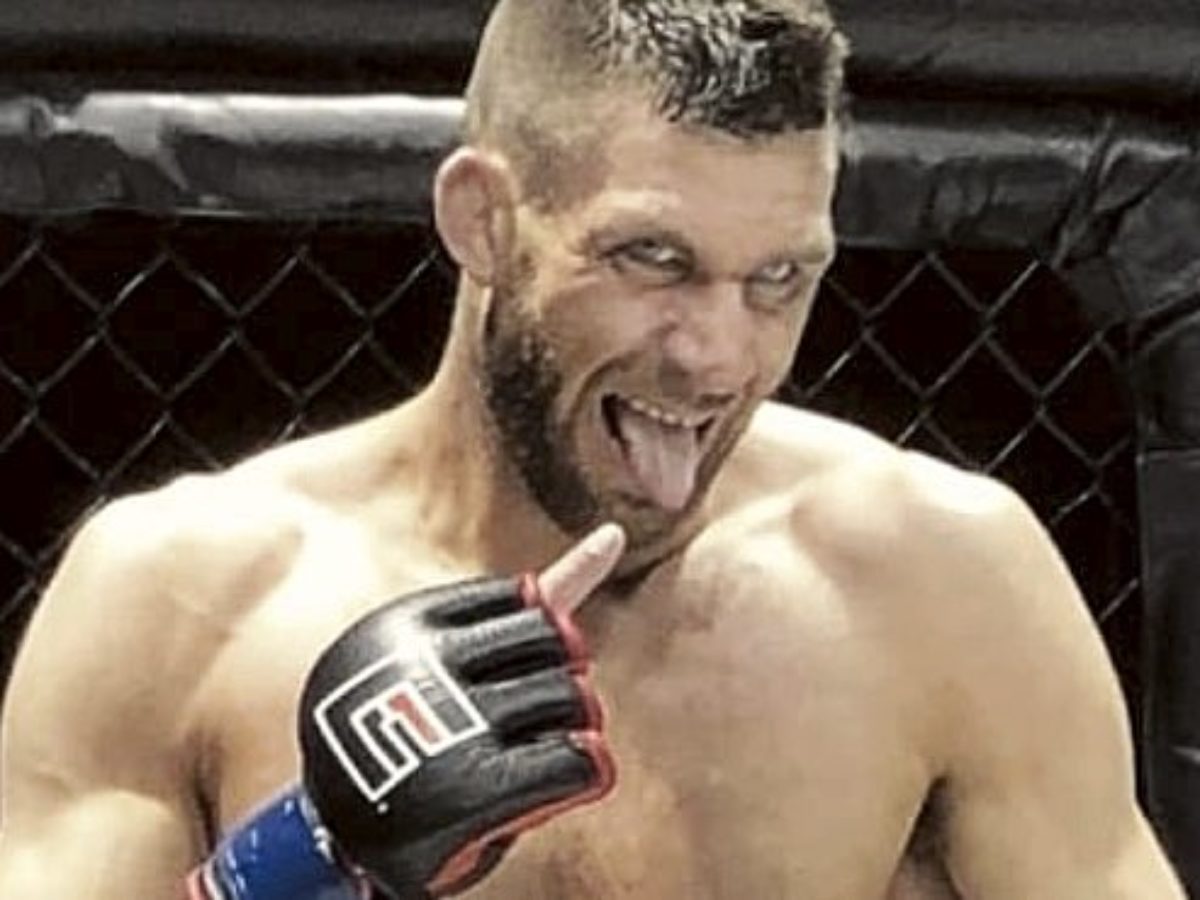 Michigan’s Korey Kuppe is a month removed from a close decision loss on Dana White’s Contender Series. That loss has Kuppe eager to come back better than ever.

A dangerous fighter is even more threatening when they’re motivated to rebound after a loss.

“The positive energy is good too, you gotta have a balance of both, but when I’m pissed off and obsessed with a loss, that’s when I’m at my best.”

It may not have been the outcome he was looking for, but Kuppe took away positives and lessons from the Contender Series experience.

“It was an awesome experience,” he declared. “I took away exactly what I thought… if there was a blueprint to beat my style right now it’s to stall me with wrestling and kind of slow down the fight. He (Michael Lombardo) took that approach, even though it’s Contender Series, which is really weird,” he chuckled.

“It was good. That guillotine I had in the first round… I finish that every single time, like that is my move,” Kuppe explained. “So that was a bit frustrating that time ran out, but at the same time I’m a student, I’m a coach, all I do is study, so I got a lot of good stuff to work on.”

Kuppe is taking a smart, calculated approach to handling the minor setback that was the decision loss last month. He is learning from it in order to become a better fighter in the areas he needs to improve upon.

“Overall, I know I’m better than these people skill for skill so for me it’s right back to the drawing board. Gonna get stronger, gonna lift more weights, gonna get better in a couple areas, and make a couple adjustments and get right back in there.”

Like a true competitor, Kuppe is eager to run that fight back with Lombardo in the future.

“I just like fighting like the the people I enjoy watching. I always wanted to be flashy and I’ve always been attracted to the flashy submissions too.

Kuppe reflected on his days of fighting point karate and described how one of the reasons he wanted to fight MMA was to finish opponents.

The 31 year old Michigan native has seven submission victories on his record thus far. A blue belt at 10th Planet BJJ, Kuppe has demonstrated true dedication in advancing up the jiu-jitsu ranks.

“When I started MMA, my grappling was so bad,” he admitted. “I wasn’t even in the game, like it was a joke. So I really became obsessed with that and once I started getting better at jiu-jitsu I wanted to submit all these dudes.”

Kuppe mentioned Cowboy Cerrone and Carlos Condit as two fighters he admires for their ability to fight off their backs’.

There’s no question that Korey Kuppe has what it takes to compete and have success in the big promotions. He’s hoping to get a win or two and wait for a call.

“I’ve had a couple big offers from other promotions that I turned down, but I was talking to my manager and we were thinking like late November-early December. I’m looking to get back in there; I’m healthy. Yeah, I’m looking to get right back in there and get a win before the end of the year. Then, fight again beginning of next year and get two quick highlight-reel finishes.”

If everything goes according to plan, expect the UFC to be knocking on Kuppe’s door sometime next spring. Big things ahead for the 2x WKC kickboxing world champ.