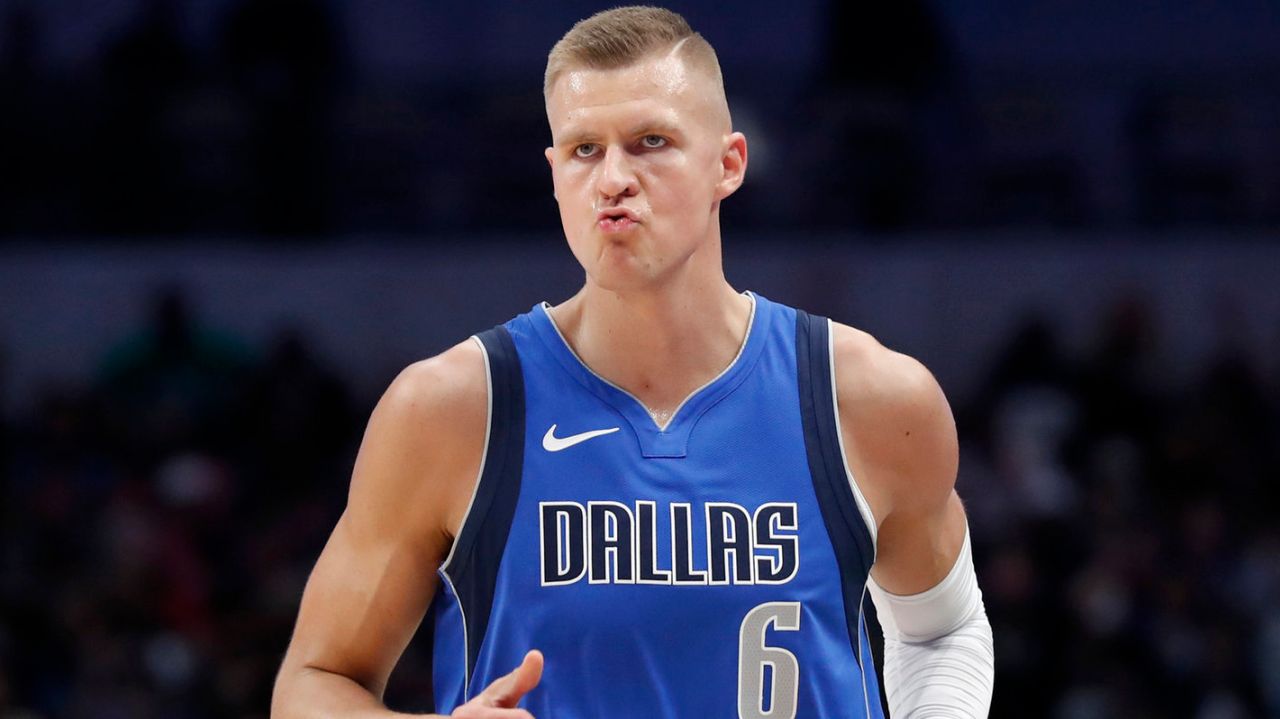 Recently coach Rick Carlisle firmly stated and made it clear that Kristaps Porzingis will not play at the start of the season, but when it came time for the Mavs’ star to assess his own situation. KP had a different date in mind and was not opposed to playing the Christmas game versus the Los Angeles Lakers.

“I’m not ruling it out,” Porzingis said. “I feel good. I’ve made big steps forward in my progress. I just want to be out there as soon as possible. I want to be out there for Christmas and play those games.” Then he later followed his statement with “We’ll see. That’s me talking. That’s not the medical staff talking. So we’ll see what the timeline is for me.”

Porzingis feels that  his torn meniscus is nothing compared to what he went through with his previous acl injury.

“This injury compared to the acl rehab and surgery is a piece of cake,” said Porzingis. “The experience that I have gained from that rehab and knowing what it’s like. The ACL rehab felt like walking in the desert and you don’t see no end. This one I have progressed daily, weekly and I can see by each day I am getting closer to getting back on the court.”

The Mavericks desperately need KP back on the court, especially if they want to be an elite team in an ever-tougher Western Conference. His offense is great, but this year Dallas is once again putting the focus on the other end of the floor.

“The next step is to continue what we are doing and more,” said Tim Hardaway, Jr. “This season coming up we are focusing more on the other side of the ball on defense.”

Any drastic improvement on the defensive end is going to start and end with KP’s massive presence in the paint. Although Porzingis played only 3 of the 6 playoff games his stats still managed to come on top. He amazingly was able to score an average of 23.7 points and an average of 8.7 rebounds. The only teammate to be close to the that was of course Luka Dončić. If Porzingis was able to accomplish numbers like those in only 3 games, who knows what could have happened if KP would have contributed in more games during the playoffs.

Both Hardaway and Porzingis are looking forward to making it to the playoffs and feel that the team has even more to prove this season.