Kyrie Irving and Nets Fined $35,000 Each For Media Neglect 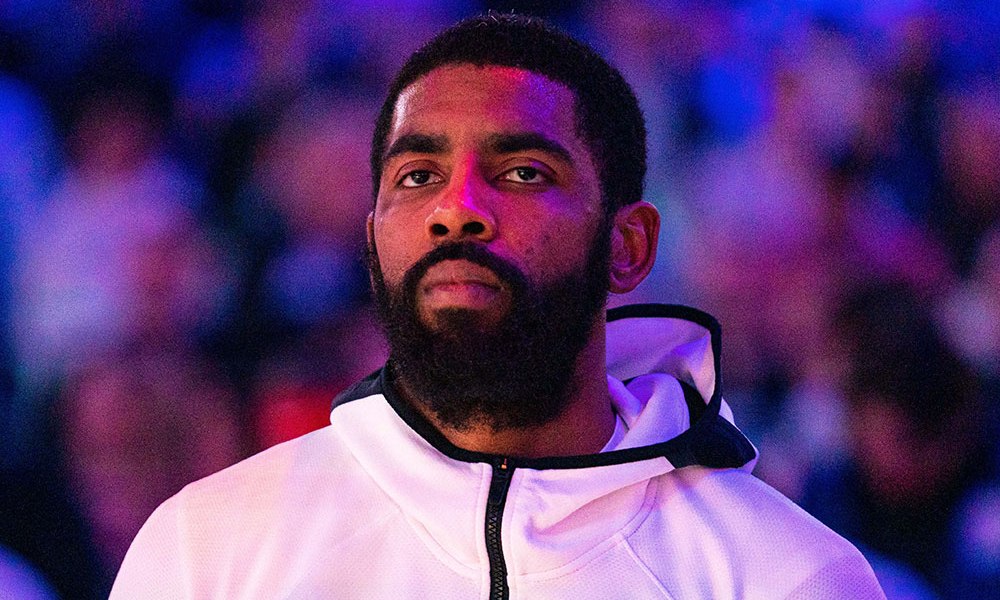 Kyrie Irving and the Brooklyn Nets have now been fined $35,000 for Irving refusing to be available to the media after the Nets’ 124-118 loss to the Milwaukee Bucks on Tuesday.

According to the league, Tuesday was one of the many times that the 7x All-Star has done this this season. We already know about the whole ordeal in the beginning of the season where Irving referred to the media as “pawns,” but that was just the beginning. It was around that time that Irving announced that he would not be available to the media for the entire season.

However, he didn’t just give in that easily.

“I pray we utilize the ‘fine money’ for the marginalized communities in need,” said Irving. “Especially seeing where our world is presently. [I am] here for Peace, Love and Greatness. So stop distracting me and my team, and appreciate the Art. We move different over here.”

FYI, it’s a league rule that active NBA players must be available to the media before and after any game, upon request. This is why the NBA is able to fine Irving any time he has done this.

If he has any plans of letting up on this, only time will tell.

After release from the Los Angeles Angels, is Albert Pujols’ career over?
Green And Gold Report: A’s See More Excitement and Winning, But Pitching Shows Some Concern