Kyrie To Sit Out Next Three Games During Nets’ Hot Streak 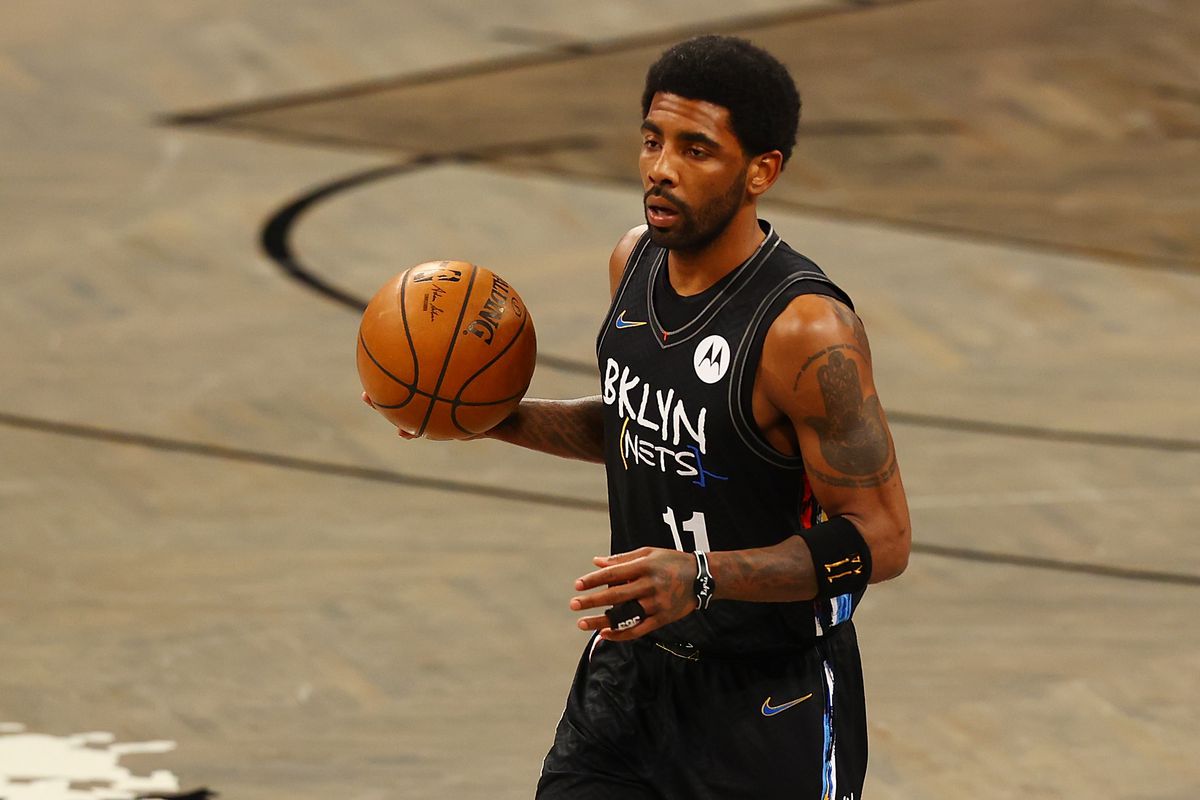 As of this Monday, Kyrie Irving will not be traveling with the Brooklyn Nets on their late March 3-game road trip. The 7x All-Star will sit out to tend to a family matter, according to the Nets.

This trip will feature matchups against the Portland Trailblazers, Utah Jazz and Detroit Pistons.

Why Irving is sitting out is unknown at the time. For all we know, we may never know the true reason, just like when he missed seven games in a row in January for “personal reasons.” However, that time Irving let the team know what was going on, but the rest of the world was left speculating.

As you might imagine, this time people are speculating as well (because what else would they do?). This time fans are thinking it has something to do with his birthday, since that is this Tuesday (March 23). The NBA champion will be 29 years old.

Honestly though that seems like a reach. As big of a deal as people made when he took those games off a couple of months ago, it’s highly unlikely he would take time off again this season unless it was absolutely needed.

In the meantime, let’s just wish Irving the best wishes as he takes time away from the team.

The Man to Man Podcast Episode XVI: All The Slippers Fit
Growth a Major Factor for the Memphis Grizzlies