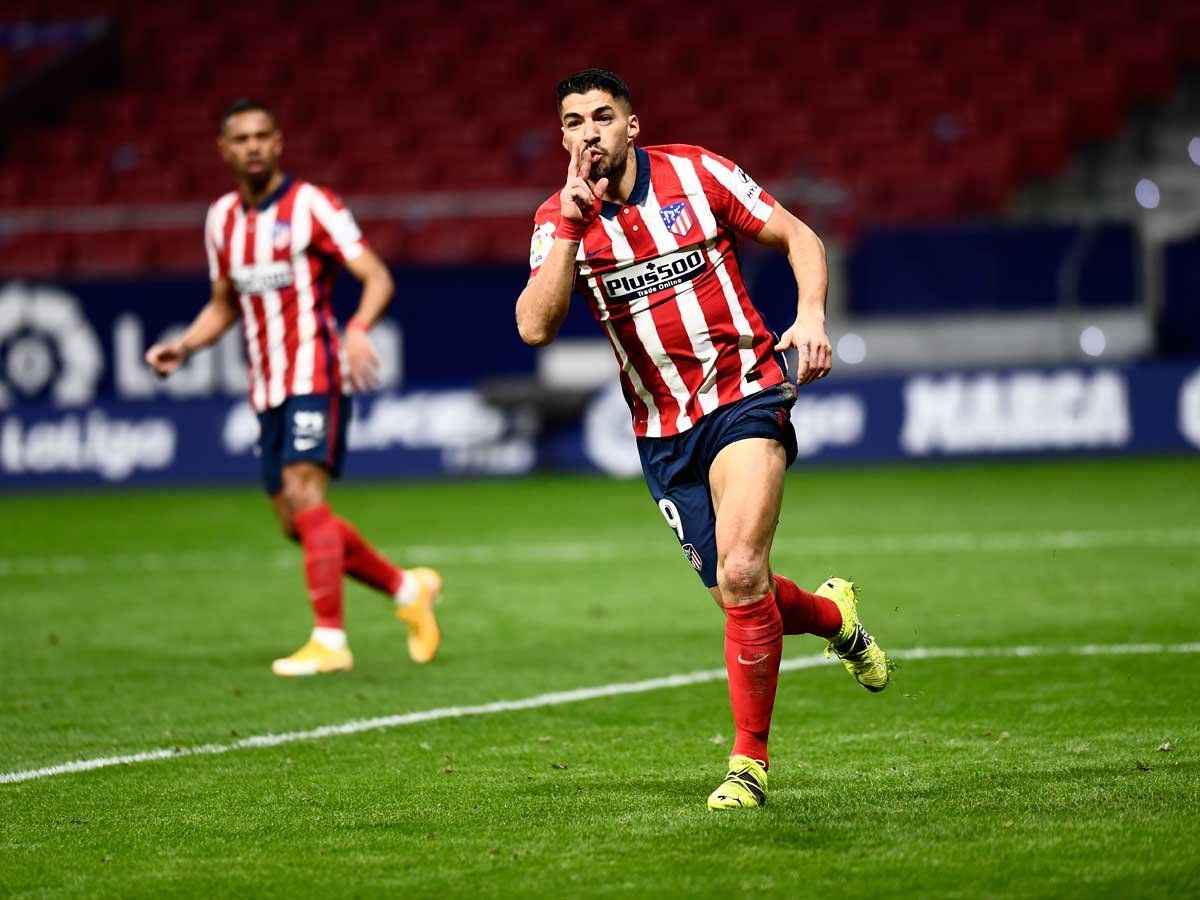 The title race in Spain’s La Liga has quickly become the most exciting in all of Europe. Only three points separates the top four with just five matches left.

In the past 25 years, Atlético Madrid have only won La Liga once. Their title in 2014 was a historic one as Atlético are the only team since 2004 to win the league other than Barcelona and Real Madrid.

For a majority of the year, Atlético have been atop the league. A major reason why they so dominant this seaon is because of Luis Suarez. Suarez was a world class player in Liverpool and Barcelona and after the latter gave up on him, it looked like he was on a downward slope. He has proved that he still is the player that left the Camp Nou last season. He is leading the team with 19 goals and has completely changed Atlético’s team.

Diego Simeone is known as having one of the most stout defensive schemes in all of Europe. As a result, Atlético have always struggled in the attack, but since Suarez’s arrival, they have thrived. Los Rojiblancos are second in goals scored in La Liga, behind only Barcelona.

Los Blancos have struggled with injuries the whole season, most notably Belgian superstar Eden Hazard. Hazard has only featured in 10 matches this season with two goals and one assist. Real Madrid are second in the league, mainly because of Karim Benzema. The Frenchman leads the team with 21 goals, while the next highest, Casemiro, has five.

The Semi-Finals of the Champions League and La Liga will force Madrid to split their focus. On Tuesday, they drew the first leg at the Bernabeu against Chelsea. They have an all important trip to London next week to determine if they go the UCL final.

Barcelona missed the chance to go top of the table today as they lost 2-1 to Granada. Barca have had their fair share of drama and controversy this season. Prior to the season, it seemed as though Lionel Messi wanted to force his way out of the Camp Nou.

Reports now say that Messi will take a pay cut to stay at Barcelona. Messi and Barcelona have had a less than satisfactory season as they were eliminated from the Champions League in the Round of 16 against PSG. They were, however, able to secure the Copa del Rey trophy for the first time since their four-peat from 2015-2018.

Ansu Fati, an 18-year-old wonder-kid, was having the best season of his young career before a severe knee injury in November. In his absence, Antoine Griezmann and Ousmane Dembele have stepped up. Griezmann has struggled since his move from Atlético, but he has returned to form with 11 goals and seven assists.

With likely the smallest chance of winning the league this year, the 2020 Europa League winners Sevilla are currently in fourth place. After being eliminated from the Champions League on March 9th at the hands of Borussia Dortmund, Sevilla haven’t lost a game. Lucas Ocampos and Youssef En-Nesyri have been the heroes of Sevilla’s season with both players leading the team in goals and assists.

Sevilla have only won La Liga once in 1946, but with such a dysfunctional season with COVID-19, the Sevillistas could snag a surprise title.

With Bayern Munich, Manchester City, and Inter Milan all running away with their domestic leagues, La Liga offers one of the closest title races in years. The top four is separated by three points and Barcelona, Sevilla, and both Madrid teams have all to play for.