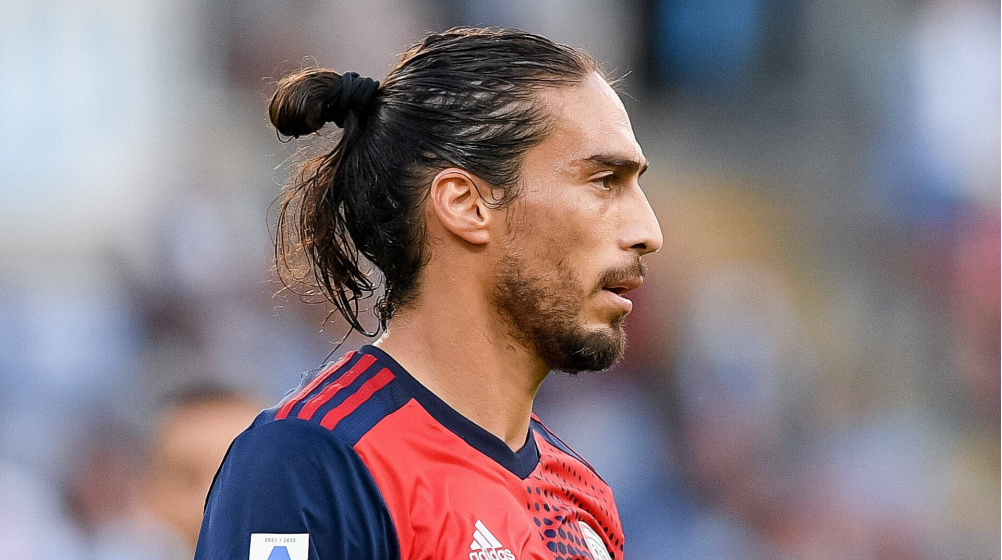 The Los Angeles Galaxy signed Uruguayan defender Martín Cáceres through the end of the 2022 season and a club option for 2023, according to Wednesday evening press releases from both the Galaxy and Major League Soccer.

“Martin is a highly experienced and versatile defender that brings leadership, strong mentality and more championship pedigree to our team,” Galaxy head coach Greg Vanney said in LA’s release. “We look forward to quickly integrating him into the group for the final phase of the season.”

The 35-year-old made 366 appearances for more than 11 different teams in his 15-year career, scoring 21 goals and making 15 assists. He most notably contributed to two Coppa Italia and two Supercoppa Italia victories in three stints with Juventus. Cáceres played for Levante Unión Deportiva in LaLiga before signing with the Galaxy at the end of the season of Spain’s top division.

Cáceres made 112 appearances for the Uruguayan men’s national team. He made his international debut in the 2007 South American Youth Championship, where he played a key role in the team’s third-place finish.

The Galaxy gained an international roster slot from the Chicago Fire just hours earlier in exchange for $50,000 in 2022 general allocation money.

The Galaxy now have 10 international players signed to their first team, two above the eight given to MLS rosters each season. They used both Designated Player contract slots on international players in former Juventus midfielder Douglas Costa and a former Manchester United striker in Javier Hernández Balcázar, according to the team’s website.

The Galaxy acquired their ninth international slot from Charlotte FC in early July for $200,000 in general allocation money, a slot they likely used to sign 22-year-old midfielder Ruqui Puig from FC Barcelona through the 2025 season in early August.

The Galaxy will face the New England Revolution next Sunday at 8 p.m. in Gillette Stadium. The game can be streamed on ESPN+ and Spectrum SportsNet.

Rigoni to Austin here we go!
Rising Star Brenden Aaronson is Showing What He is Capable of in the Premiere League This Season