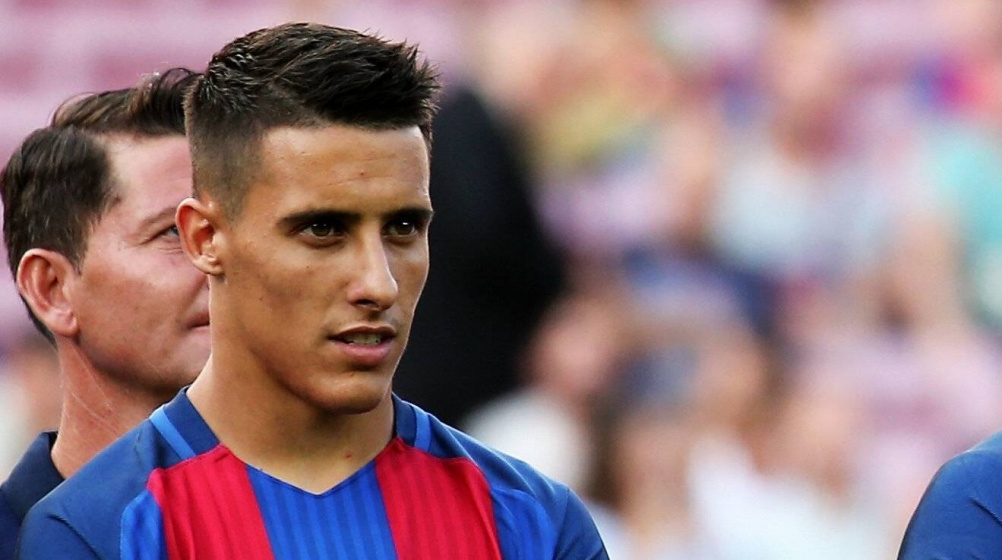 The Los Angeles Football Club signed former Real Betis forward Cristian Tello for the rest of the 2022 season with club options in 2023 and 2024, according to a Friday team press release.

“Cristian is a dangerous attacker and a great fit for what we are building at LAFC,” Co-President & General Manager John Thorrington said in Friday’s release. “We are excited to welcome him, his wife and family to Los Angeles as we continue the work towards our ultimate goal of winning championships.”

The Spanish forward starred for the last five years on LaLiga’s Real Betis after it signed him from FC Barcelona on a €4 million deal in 2017, scoring 172 goals in 140 appearances as a forward.

Tello earned nearly 200 appearances in LaLiga games between Real Betis and FC Barcelona since rising through both Barcelona and Espanyol’s academies, according to the MLS. He represented Spain in the 2012 London Olympics before playing for the Spanish national team in 2013.

The move comes just days after the L.A. Galaxy signed former Levante Unión Deportiva center-back Martín Cáceres for the rest of the 2022 season with a club option in 2023. Cáceres filled the last of the Galaxy’s ten international slots, three less than LAFC’s 13 international signings. LA recently bolstered its offense with the signing of 33-year-old Welsh forward and former Real Madrid superstar Gareth Bale in late June and forward Dénis Bouanga in early August.

LAFC will play the Houston Dynamo this Wednesday at 8:30 p.m. EDT in PNC Stadium. The game can be streamed on ESPN+.

Are the Portland Timbers Making the Playoffs this Season?
Cleveland Cavaliers Across the World