Lakers Heating Up At The Right Time 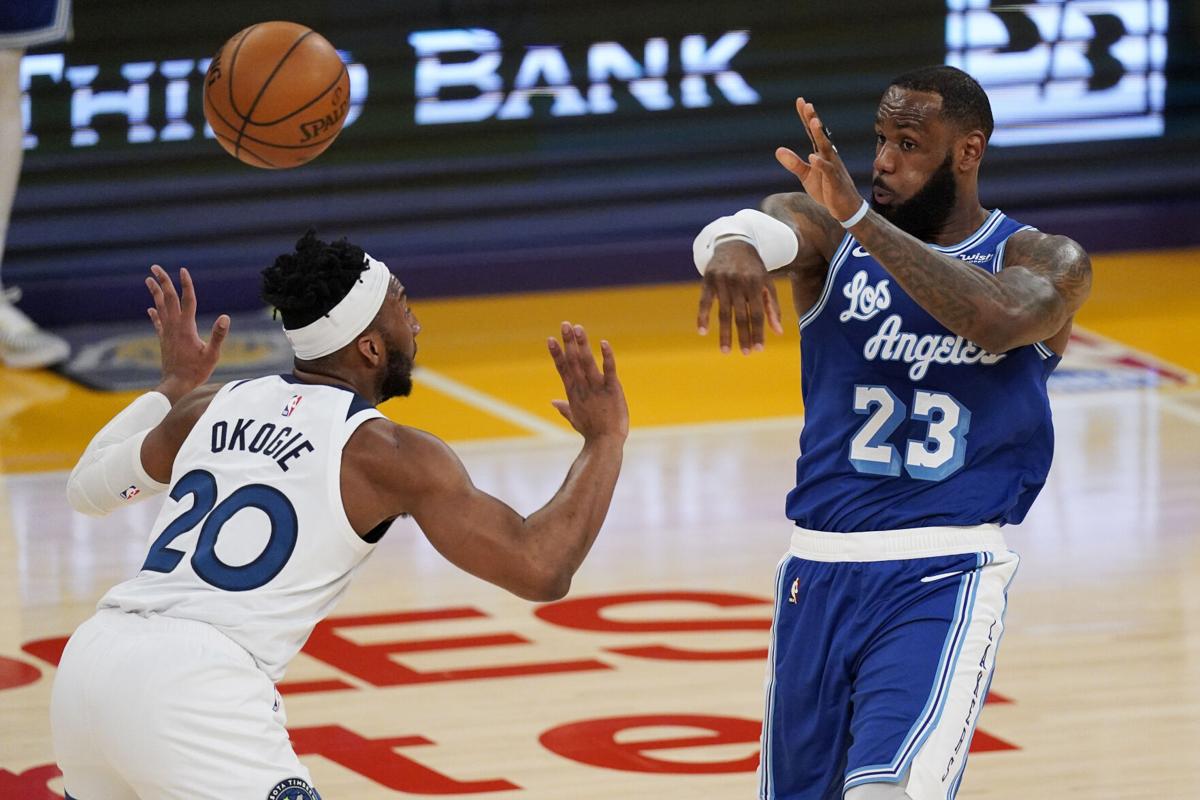 Look out NBA, the Lakers are rolling again, and they still have a way to go until Anthony Davis returns after being sidelined for over a month with a strained calf after going down on Valentine’s Day against the Denver Nuggets.

LA has won three in a row and are 5-2 in their last seven contests. Therefore, it seems as though they’ve learned on the fly how to play quality basketball enough to get back to their winning ways without 8x All-Star Anthony Davis.

“Obviously we’ve all got to do a better job, in our own individual self that will carry on to the team,” said LeBron James. “We just hit a rough patch. It happens throughout the course of a season. You don’t want it to happen but when it does, I think it defines character…but this won’t define who we will be for the rest of this season and for the long haul, that’s for sure.”

Not to mention this is despite the disheartening news that broke in the beginning of the week that Davis will be out at least another three weeks as the Lakers exercise precaution in hopes that AD will be ready to go at full speed when it matters most, in the postseason.

Currently the Lakers are 27-13, and sit at third in the West.