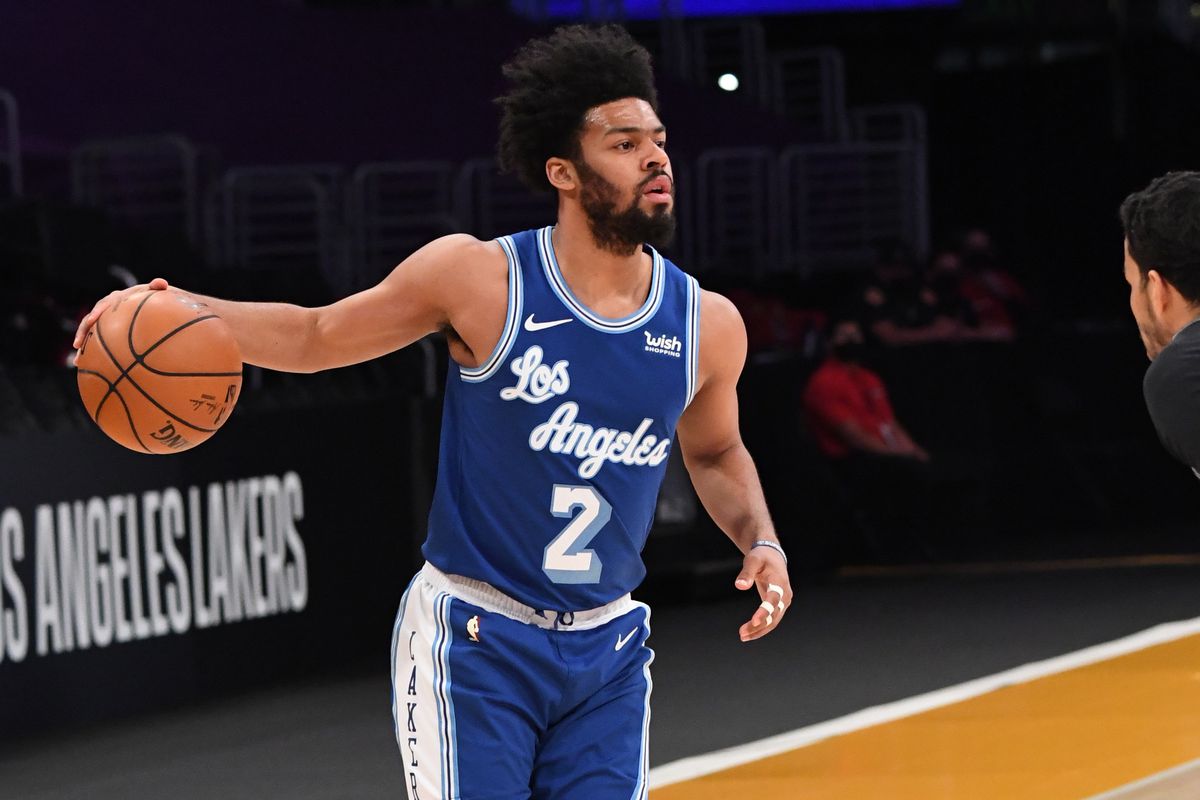 The Los Angeles Lakers waived Quinn Cook according to The Athletics Shams Charania. Cook who was a life long Lakers fan growing spent the last season and a half with the team. Unfortunately, Cook hasn’t found a place in the rotation while with Los Angeles.

While in Los Angeles, Cook averaged 4.3 points on 36% from behind the arc. Cook will be great for any team that decides to add him to their roster. He is great locker room presence and has championship experience after collecting championships with Golden State and Los Angeles.

Cook’s contract was non-guaranteed entering the season. Since the Lakers waived Quinn before Feb. 27, which is the deadline to waive contracts such as his before they become guaranteed, the Lakers saved money. In addition to the Lakers waiving Cook, they now have two roster spots open.

Los Angeles looks to fill those spots via the buyout market. There are a number of ways in which the Lakers can play this out. They have been linked to Andre Drummond, DeMarcus Cousins, Blake Griffin and others.

Film Study: The Good, Bad, and Ugly of Justise Winslow’s Debut
Breaking Down the Grizzlies’ Second Half Schedule