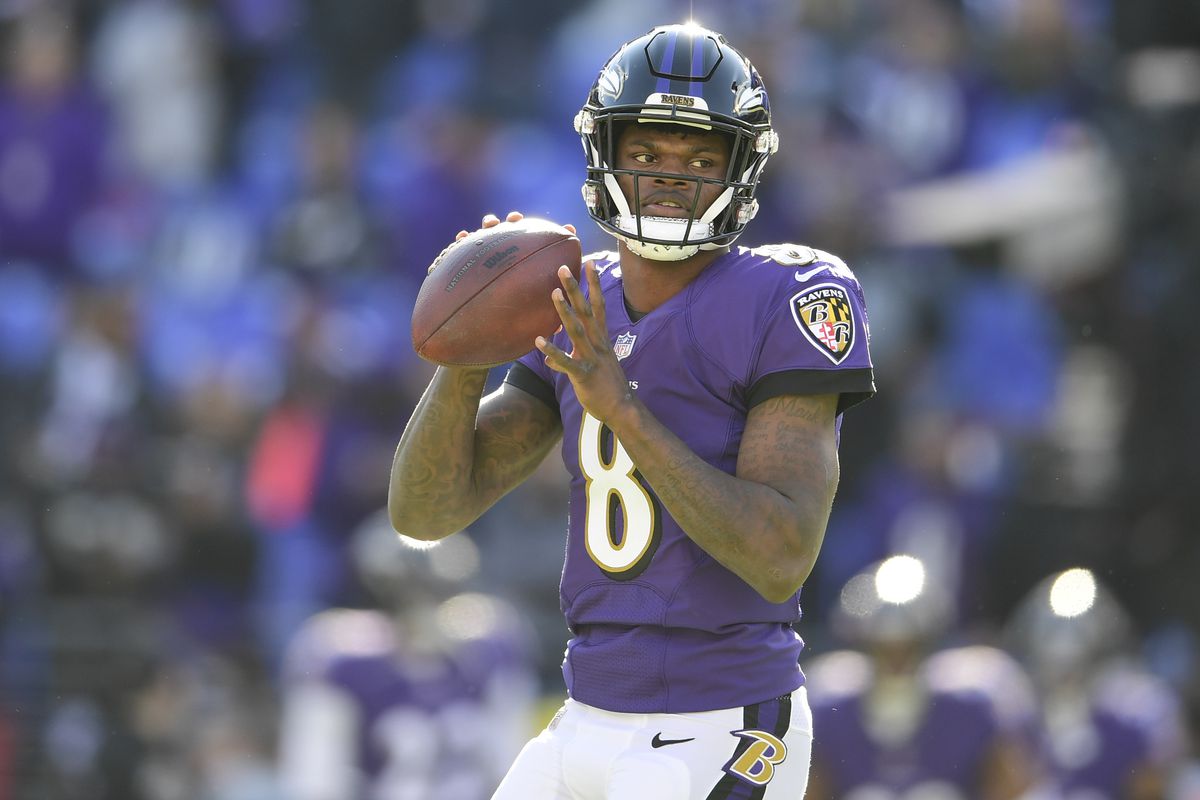 Baltimore Ravens (BAL) decided last year in the National Football League (NFL) Draft that Quarterback (QB) Lamar Jackson was the leader for the future success of their football club: They were right and it’s haunting 31 other teams.

Since week 11, Jackson began his electrifying dominance on opponents thus claiming the American Football Conference (AFC) North Division title and posing a huge threat to all NFL teams. Jackson, led the Ravens into the playoffs as a rookie (QB) this Sunday against the Los Angeles Chargers (LAC). However, the late comeback sparked by Jackson wouldn’t be enough as the Ravens lost 23-17.

The Ravens were shut-out during the first half, accumulating nearly no offensive impact. Jackson was sacked seven times and threw one interception during his match-up, although refused to lose once the fourth quarter came along. Similar to his days at the University of Louisville, Jackson led his team in rushing and threw for multiple touchdowns with high intentions to win the game.

That’s the single reason the ravens should be excited about him next year. In an open division next year, the battle of (QB) Baker Mayfield and Jackson will be the topic of conversation. He played considerably less than most of the top-5 selected quarterbacks in last year’s draft and was the only quarterback to play in January.

With former (QB) Joe Falcco playing this season the Ravens looked lost and headed for an unknown future. With Jackson a new identity was reborn and a clear future is known.

Jackson put the ravens back on the map during his rookie season.

Building Jackson with weapons like wide receiver (WR) John Brown and Tight End (TE) Mark Andrews are necessary for him to adapt high levels of performances. However, the biggest question for the Ravens lies at maintaining a three-down running back (RB) who plays consistent because the running back by committee isn’t getting it done.

Jackson can run the ball with great intensity, creativity and idealistic safety for the average quarterback. Although, a true run game by a solid (RB) is the next level to matching up against all-around great teams.

The Raven fan base and organization can be sad today, although wake up tomorrow with the brightest future headed their way: led by Lamar “New Era” Jackson.