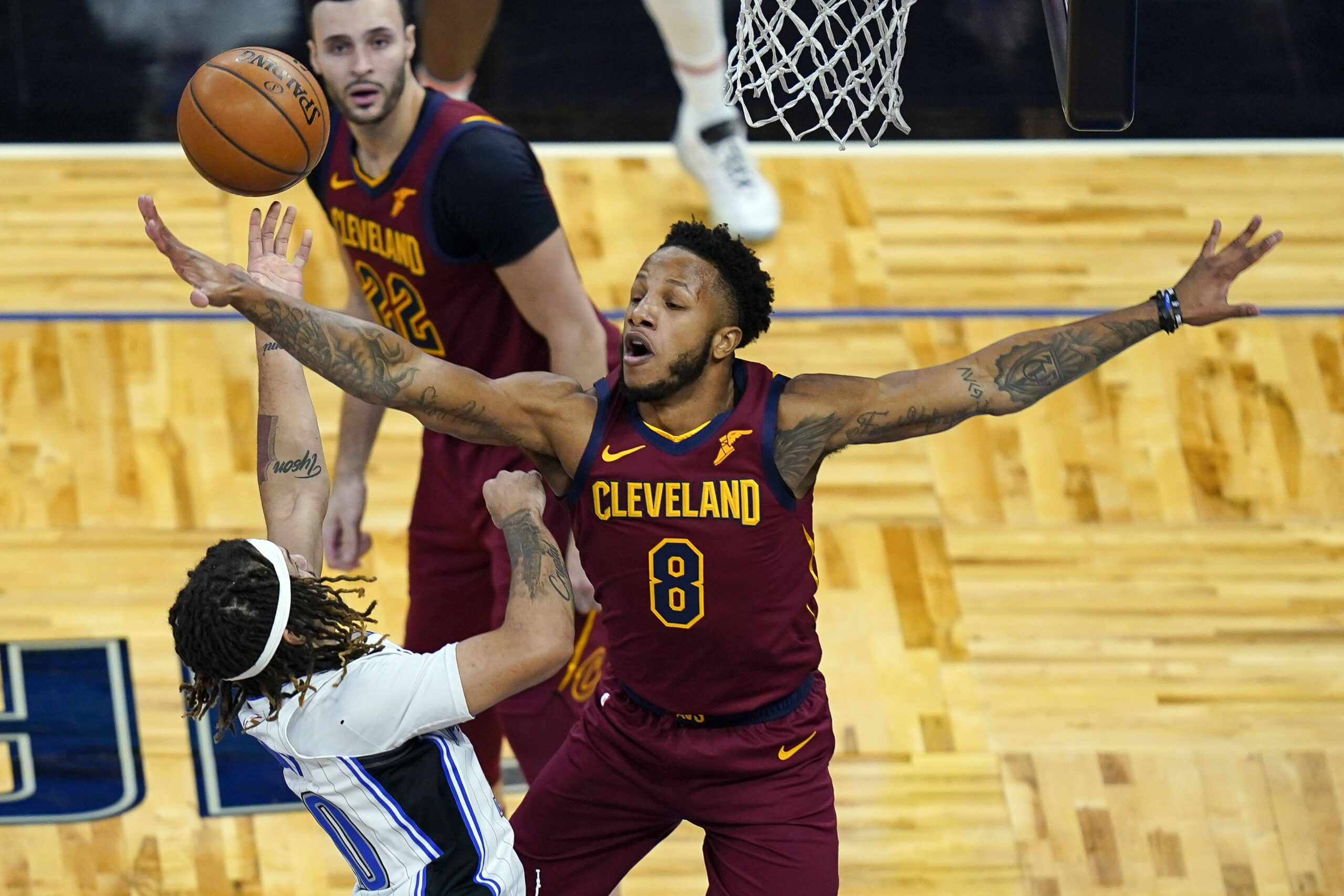 Head coach J.B. Bickerstaff was most impressed with Stevens’ defense performance against the Los Angeles Clippers. Bickerstaff says Stevens has a room to grow but is an “elite defender.”

“He showed up every single day for work. He plays with a grit and a tenacity that everyone has to respect,” says Coach Bickerstaff. “He’s a team first guy. He works his tail off. He’s proven that he belongs in this league.”

Furthermore, Stevens’ route to the NBA creates a discussion around players who spend four years playing college basketball.  The Cavs front office has made an effort to reach the players who played four years that have made a significant impact. Coach Bickerstaff commends the front office for finding “mature athletes who had to carry a load in college.”

NBA teams are laser focused on the ‘one and done’ players, while many collegiate players are overlooked due to their “old age.” Signing graduate athletes may even be more promising than a freshman. Four-year players have shown their strengths and even weaknesses, as opposed to banking on potential. This can be the start of a new wave of four-year collegiate athletes transitioning to the pros.