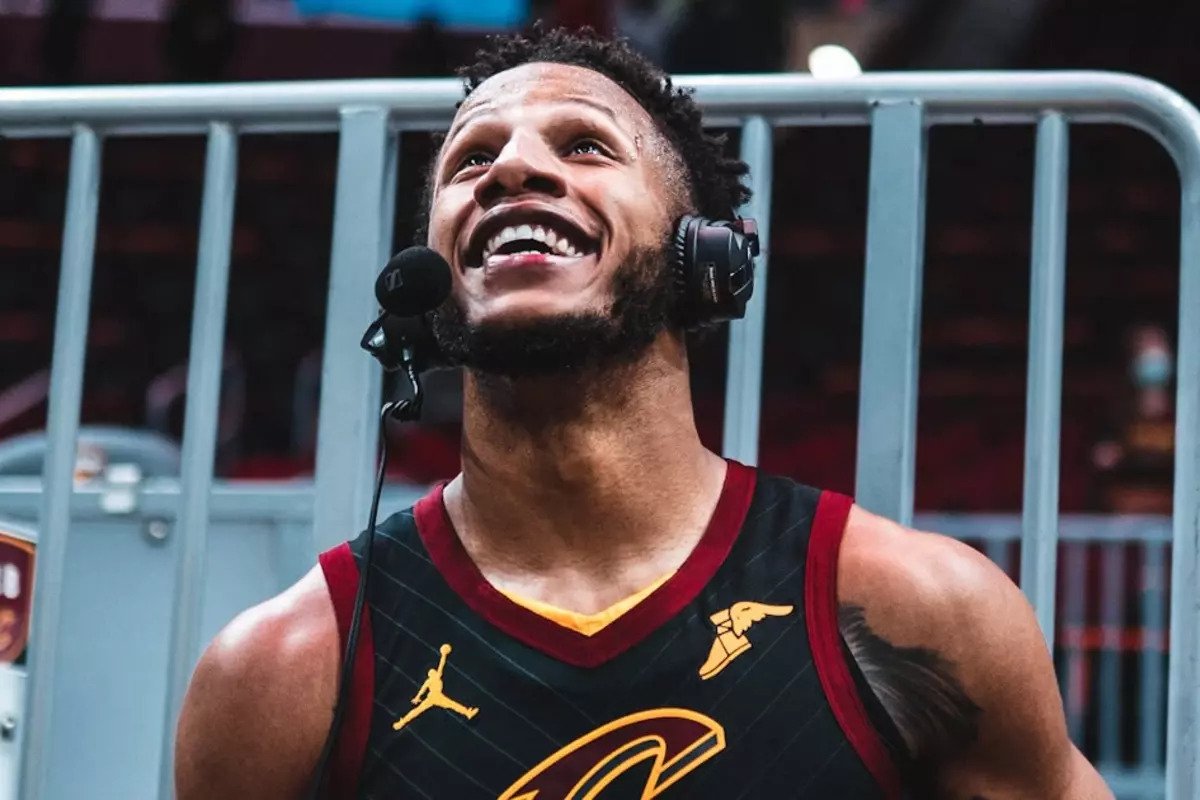 On the heels of a grueling double OT game against the Charlotte Hornets, it would be understandable for the members of the Cleveland Cavaliers to take a well-deserved rest especially after ending a five-game losing streak.

For Cavs forward Lamar Stevens though, he decided to give back to the local community. Stevens, partnering with The Light Center Recovery and several other organizations locally. Together they served the Akron area by giving out over 150 turkeys and providing an early Thanksgiving dinner for over a hundred members of the community. Stevens (who also participated in a sit-down style Thanksgiving dinner on Thursday for Project ACT) was on hand to help out and take pictures with guests.

A Reminder of Home 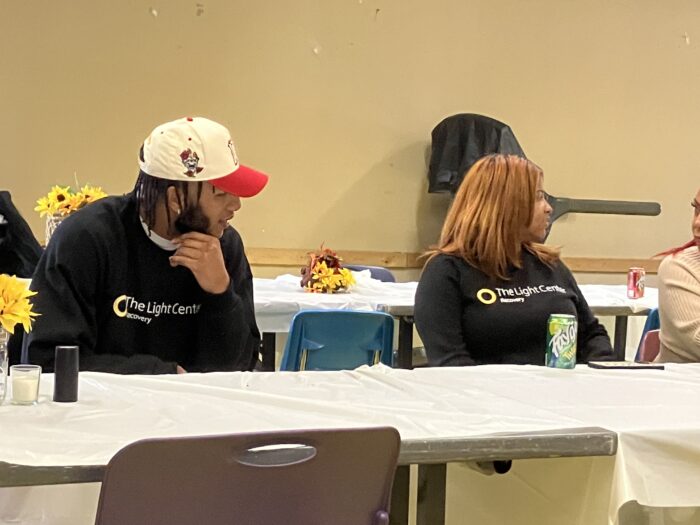 The Jerry Rowland Turkey Giveaway returned to Akron for its fourth year on Saturday. Nine local businesses came together at the Ed Davis Community Center near the heart of Akron to give back with whole turkeys and a delicious Thanksgiving meal.

The volunteers were mostly made up of young professionals with Lamar Stevens fitting the bill just like any other. Cars could drive up and grab a turkey with some assorted sides outside of the center. Music was playing on the inside as guests were served ham, turkey, mac & cheese and all the other Thanksgiving classics. The event itself was relaxed and friendly, suiting Stevens perfectly.

Speaking at the event, Stevens said that the surroundings reminded him of his hometown of Philadelphia.

“The holidays are really just about bringing everyone together and showing what you’re grateful for,” Steven stated warmly. “We are all better together, we need to show unity and use the holidays as an opportunity to grow.” 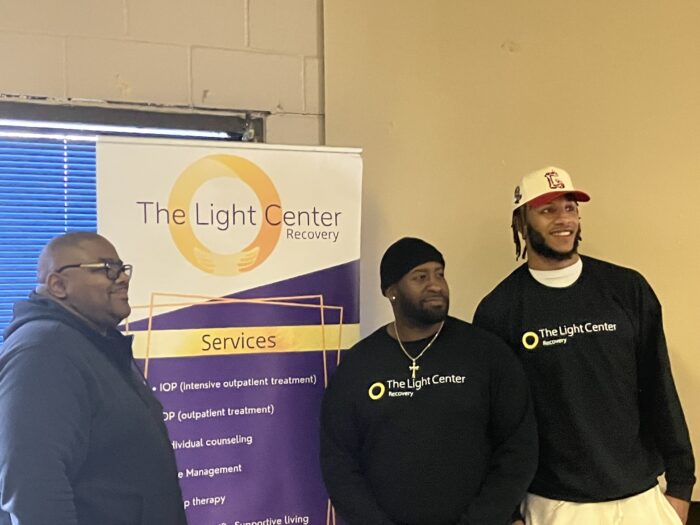 Stevens is certainly doing his part by showing up to local events in Cleveland and the surrounding areas. He seemed to really enjoy the pleasant atmosphere, taking pictures with many of the guests and chatting with his fellow volunteers in his first time in Akron. Stevens even stayed after the festivities were over to tour the community center, checking out the gym and learning about the various upcoming renovations.

A big smile was constantly on his face, open to anyone to come up and say hi or grab a picture. The event was full of families eating and conversing, which Stevens appreciated and sources as a memory to be cherished.

“Spending time with my family and bringing everyone together,” Stevens recollected. “With everybody’s schedules that’s not going to happen all the time. So just the fact that we can all come together and share what we’re grateful for, I think that’s huge.”

On and Off the Court 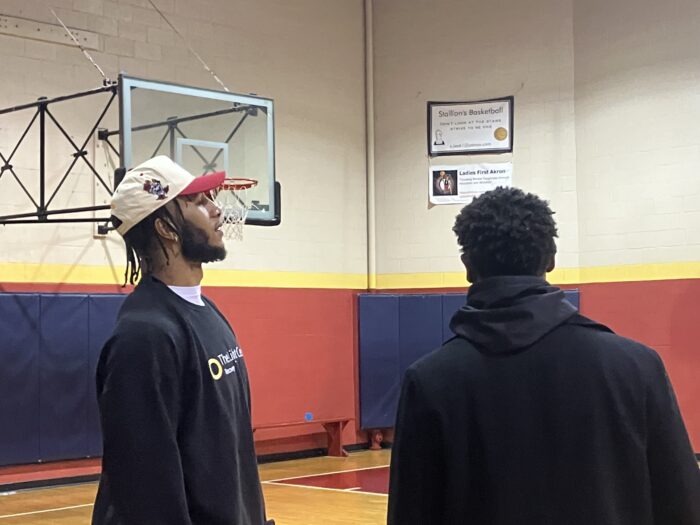 November has and probably will continue to be a busy month for Lamar Stevens. The Penn State alum is seeing more minutes than ever, partially due to injury as well as his own exception play, getting a few spot starts.

For the month of November, Stevens is averaging 27.9 minutes and scoring 8.5 points with 3.8 rebounds per game. While his numbers aren’t gaudy, it’s the confidence and effort that Stevens puts in on the court that makes him so endearing to Cavs fans. He tries 100% every possession and doesn’t shy away from the moment. That attitude also makes him one of the most generous givers in the community. You can be sure Stevens will be out and about during the holiday season, giving back with an easy smile and a quick laugh.