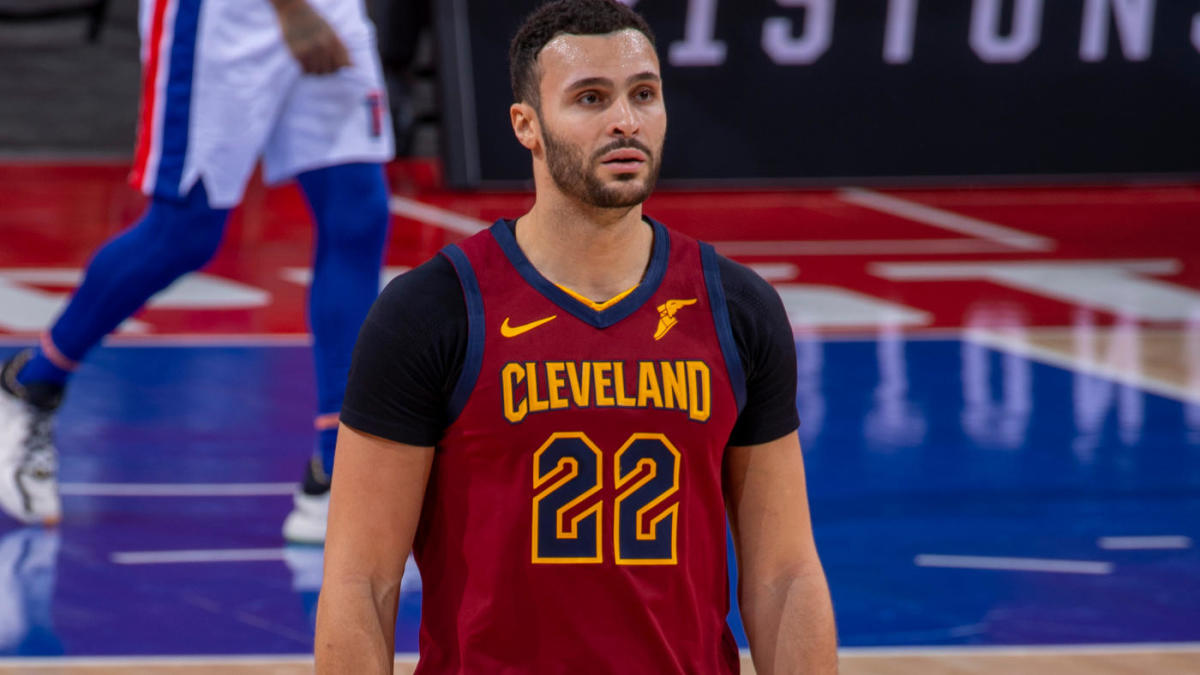 When the Cleveland Cavaliers acquired Larry Nance, Jr. in a trade with the Los Angeles Lakers in 2018, they were hoping he would be part of a new long-term foundation in their effort to rebuild following LeBron James’ latest departure. Nance may not be a superstar, but in his two-plus seasons with the team he has proven to be an invaluable piece, especially on the defensive end.

Nance, who is averaging 10.1 points and 7.3 rebounds per game while shooting 53% from the field in what is primarily a reserve role, is expected to miss six weeks after fracturing his left metacarpal in a recent game against the Milwaukee Bucks.

“He puts himself in the right spot a lot. He’s deceptively quick off his feet, laterally. And then he’s long,” says Bickerstaff. “He’s extremely intelligent how he goes about it because he’s able to see what’s happening a step before it happens. And that way he can anticipate and get his hands on the balls and come up with the deflections and steals.”

Nance aspires to finish this season holding the title of the number one guy in steals and deflections, and has already begun rehabilitation and treatment so he can get back to actively pursuing that goal.