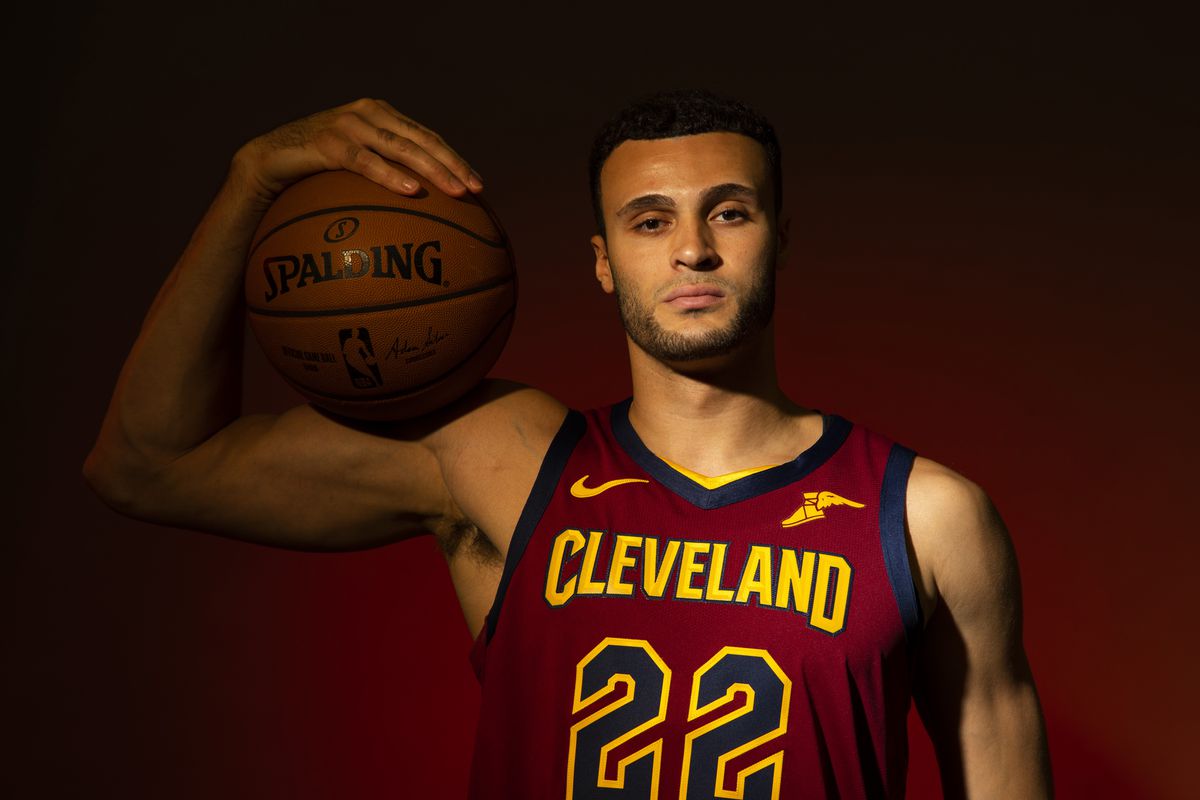 This season Larry Nance Jr has definitely propelled his career to another level. Due to the array of injuries to key players this season, the forward/center has played multiple positions this season, including both guard positions.

Overall Nance Jr averaged 8.2 points, 6.6 rebounds, 1.9 assists, and 1.3 steals per game. This season, he’s first in steals, steal percentage, loose ball recovers, and deflections. Nance should most certainly be in All Defensive First team conversations. Additionally, the Cavs are first in defense in the NBA, not bad for a team that didn’t make it to the bubble last season.

With all of Nance’s success on the court, he is also making an impact off the court, especially for locally owned businesses. Nance started wearing locally owned clothing lines to the games, assuring that he would be photographed and gave acknowledgement to the brand. Moreover, he has decided to sell his game jersey and donate the proceeds to the business that is being highlighted that night. Nance plans to also donate clothes to Cleveland homeless shelters.

Nance is originally from Akron, Ohio. He even worked out at the Cavs’ facility as a teenager.

“This is our city, these are our communities, let’s help each other in this time of need,” says Nance.

Not only has Nance improved his work ethic on the court; he is impacting his community.