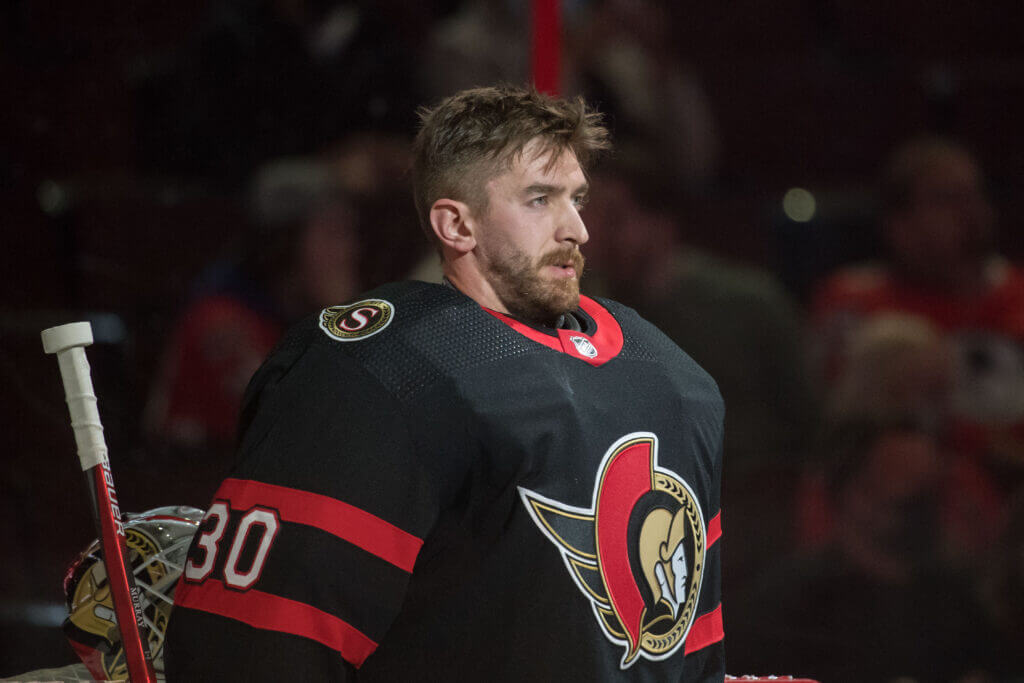 Leafs GM Kyle Dubas has really put his career on the line this offseason. The Maple Leafs net in 2022-23 may determine his future as General Manager.

Leading into free agency the Leafs had one major question, who would be in net for next season?

Before I actually thought the Leafs would keep Jack Campbell, I even wrote about it here. But the closer we got to free agency opening the less likely that seemed. It wasn’t the cap-hit that scared the Leafs away from Campbell, it was simply the term. Jack wanted at least five years, and the Leafs weren’t in the position to give a thirty year old goalie with injury issues that long of a contract.

So Kyle Dubas definitely took a risk in net. He made a trade for Matt Murray… before I go over the risk for this signing I want to make it clear. I love Matt Murray, there will always be a special place in my heart for the Penguins, with my family being from New Castle which is north of the city. Watching Murray win two Stanley Cups with the Pens will be a core memory for me. But here’s the thing, he’s barely played since. When he has been able to play, it hasn’t been great.

In the two years he has spent in Ottawa he’s posted a .899 save percentage, and only played in 47 games. Injuries have played a major factor in his career, even when he was with Pittsburgh. But the scariest part of Matt Murray is the contract. Ottawa retained 25% in the trade to Toronto, but he’s still going to count for $4,687,500 for this upcoming season and the year after. Toronto may be an environment in which Murray can thrive and turn his career around. Or this may be a disaster for the Leafs.

The Leafs also acquired Ilya Samsonov for one year at $1.8 million. His stats last year were pretty similar to that of Murray’s, but he played in quite a few more games, playing in 44 last season alone. To me he actually feels a bit safer than Murray, having both of them makes the situation a little less risky, but risk is still there.

This offseason the Leafs have also added quite a bit of depth, but they did lose some as well.

They did a good job of retaining Timothy Liljegren and I expect them to resign Rasmus Sandin as well. Those with the Giordano staying make a pretty solid and stable D-core. Ilya Lyubushkin leaving for Buffalo definitely loses a lot of grit and physicality.

They also Lost Ondrej Kase and Ilya Mikheyev, both of which will be missed in Toronto. The Leafs signed Adam Gaudette and Nicolas Aubé-Kubel, both of which will help round out the forward group. Toronto as of now still has about 2 million in cap space, and I still expect Justin Holl will probably still move, which’ll free up another 2 million. Don’t think we’ve seen the end of the Leafs just yet.

Burns To The Canes
Rangers Free Agency: The Good and The Bad