LeBron, It’s All About Perspective Right? 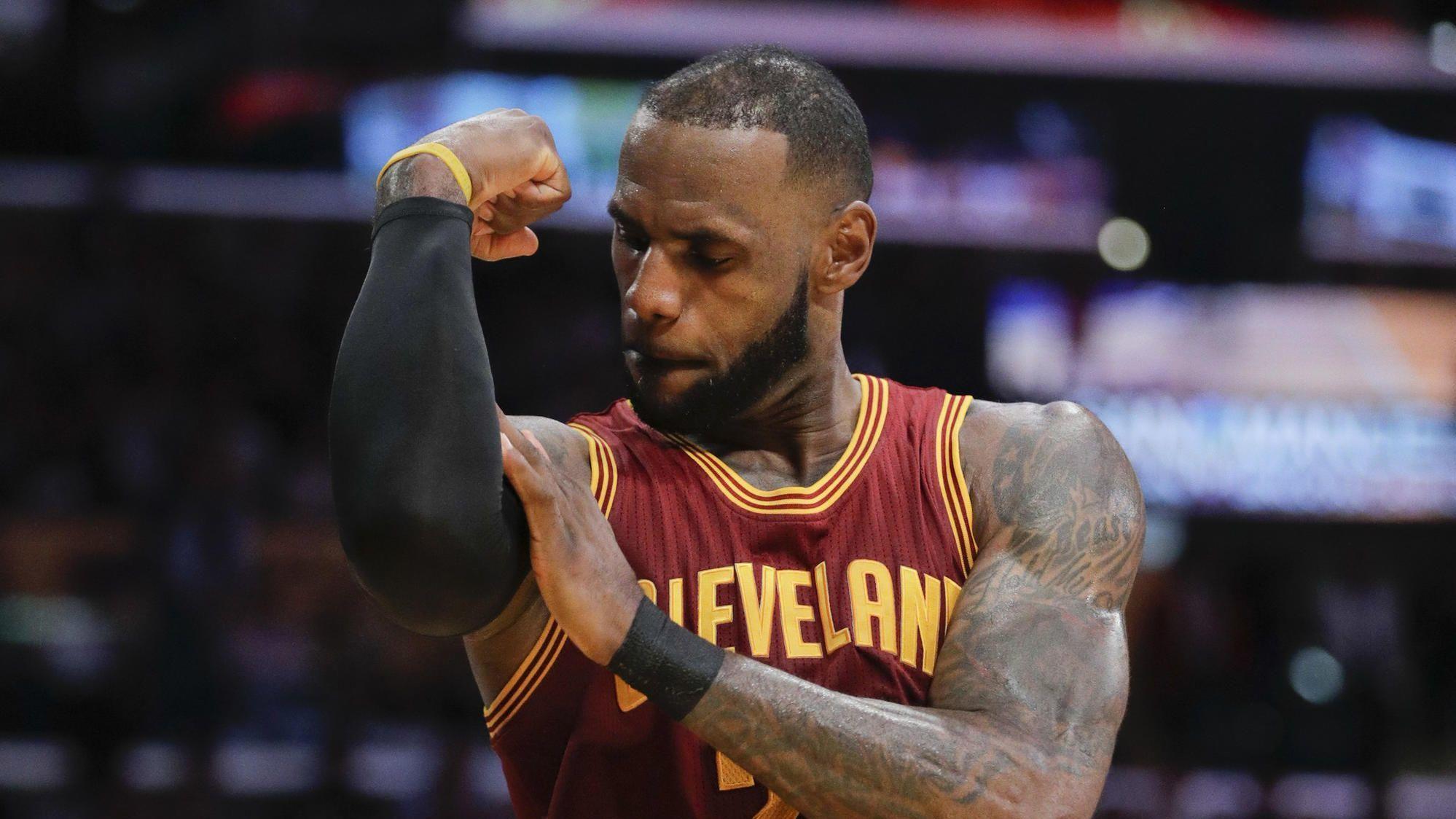 Well, there we have it. LeBron has decided to take his talents to Los Angeles and play for the second-most winningest franchise in NBA history on a 4-year, $154 million deal.

It’s been a roller coaster of a free agency, which seems like it started in October at the beginning of this past season when we all knew James was going into the last committed year of his contract. We’ve heard a lot of teams being thrown into the discussion; some realistic, some ludicrous from the Lakers, Sixers, Rockets, Spurs, Celtics, Heat to even the New York Knicks, which he had a beef with throughout this season.

Since then, no matter what happened with the Cleveland Cavaliers this season LeBron’s named couldn’t be mentioned without his looming free agency being mentioned too.

Now that that is all laid to rest because we know his destination, let’s dig into what this actually means.

First, and foremost, let’s appreciate the fact that King James didn’t do a decision 2.0 (I think he learned his lesson) or even wait until July 4 like Kevin Durant did for the symbolism of his independence to make such a decision. This time around James didn’t want any big deal being made about his decision so he got it out the way on the first day of free agency. Applaud him for that.

Secondly, there’s so many ways to look at this move and feel however you feel about it, justifiably.

If you don’t speculate and just take the words that LeBron himself spoke in the press conference, following the 108-85 loss to the Warriors after he was swept in the NBA Finals for the second time, you’re happy for him.

“They [his kids] were a lot younger the last time I made a decision like this four years ago. I got a teenage boy, a pre-teen and a little girl right now that wasn’t around as well,” said James. “So sitting down and considering everything, my family is a huge part of whatever I’ve decided to do in my career, and they’ll continue to be that.”

You can’t judge a man if he sat down with his family and discussed what career decision would make them happy and followed through on their wishes. I mean you can judge them, but it would be very irrelevant and fall on deaf ears. At the end of the day they made a calculated thoughtful and considerate decision. Can’t knock them for that.

However another way to look at this is if you’re a die-hard LeBron fan and you just want him to win championships at this point because each Finals loss gives you grey hairs. If this is you, you have every right to be stressed right about now as you continue to scroll down your Twitter and Instagram timeline to see everyone’s reaction to the news.

For goodness sake the Lakers finished 11th in the West and went 35-47 last season. Their best player is a 3rd year player who missed 23 games last season due to nagging injuries in Brandon Ingram. They’re in a conference whose 8th seed playoff team won nearly 50 games last season.

With that being said, why LeBron just why? How does this give you a good chance to win and stop taking Ls in the Finals?

Now that LeBron has went to the West there’s a good chance that he won’t even make it to the Finals for a 9th straight year due to the Golden State and Houston powerhouses.

If James didn’t want to stay in Cleveland he had so many legitimate options that would have worked if he wanted to pretty much guarantee not falling short in the Finals again at least for the next few years.

A sign-and-trade to go and join CP3 and Harden in Houston (or to sign as a free agent for the veteran’s minimum at least for a year); he could have waited for the speculated Kawhi to Philadelphia trade to go through and joined that versatile team; he could have also joined the Celtics (if Ainge was given the okay from Kyrie of course).

But instead the King decided to take the harder route by going to LA. However this isn’t necessarily a bad move, hear me out if you’ve cooled down a bit.

If we look at James’ past career decisions he’s almost never blindly went into a situation without having others join him somewhere (I think this is his little promise he told himself he would keep ever since he left Cleveland the first time in 2010 and wasted seven years in his career).

If you look at all of the players that have joined LeBron over the years from Chris Bosh, Rashard Lewis, Kendrick Perkins, Richard Jefferson, Ray Allen, Kevin Love (via trade) etc. these weren’t all commitments we (the media) had confirmed before he made his decision.

With that being said, James may have some tricks up his sleeve that he may pull off before it’s time for training camp to start in a couple of months.

We’ve already heard some likely players that could end up suiting up in the purple and gold with LeBron in Demarcus Cousins (UFA), Kawhi Leonard (via trade), Clint Capela (RFA), J.J. Redick (UFA).

If even two of those players join LeBron in LA that would be huge for the team’s chances in the postseason (assuming that they make it there of course, which I may regret).

Even if none of those players join this year, next summer there will be a lot of free agents hitting the market that could join the Lake show as soon as free agency starts. After all it is a prestigious organization that is on the latter end of a rough patch, in a city that is very appealing and now that’s even more true due to the arguable GOAT playing there now.

From the time I started writing this to now a couple of names have already followed the King to Los Angeles in Lance Stephenson and Javale McGee. You probably think of both of them as Shaqtin-a-Fool winners but they actually are solid contributors to their team with Mcgee obviously having some hardware to show for it. When guys play with LeBron though they seem to tighten their game up so their antics should cause little to no problems.

No these aren’t the biggest names to help LeBron bring the Lakers back into championship contention but they’re a start, and don’t be surprised if a big name or two join him before opening night.

Lastly, if you’re a contending team in the East, like the Celtics, Raptors, Sixers, Pacers etc. this is quite possibly the best day of your life as you’ve had to accept the fact that you were not going to get past LeBron, plain and simple. Now the conference is wide open as just about anybody has a fighting chance.

By any chance if you wanted a visual representation of how this must feel, this pretty much sums it up.