Leon Edwards vs Khamzat Chimaev Off for UFC Vegas 17 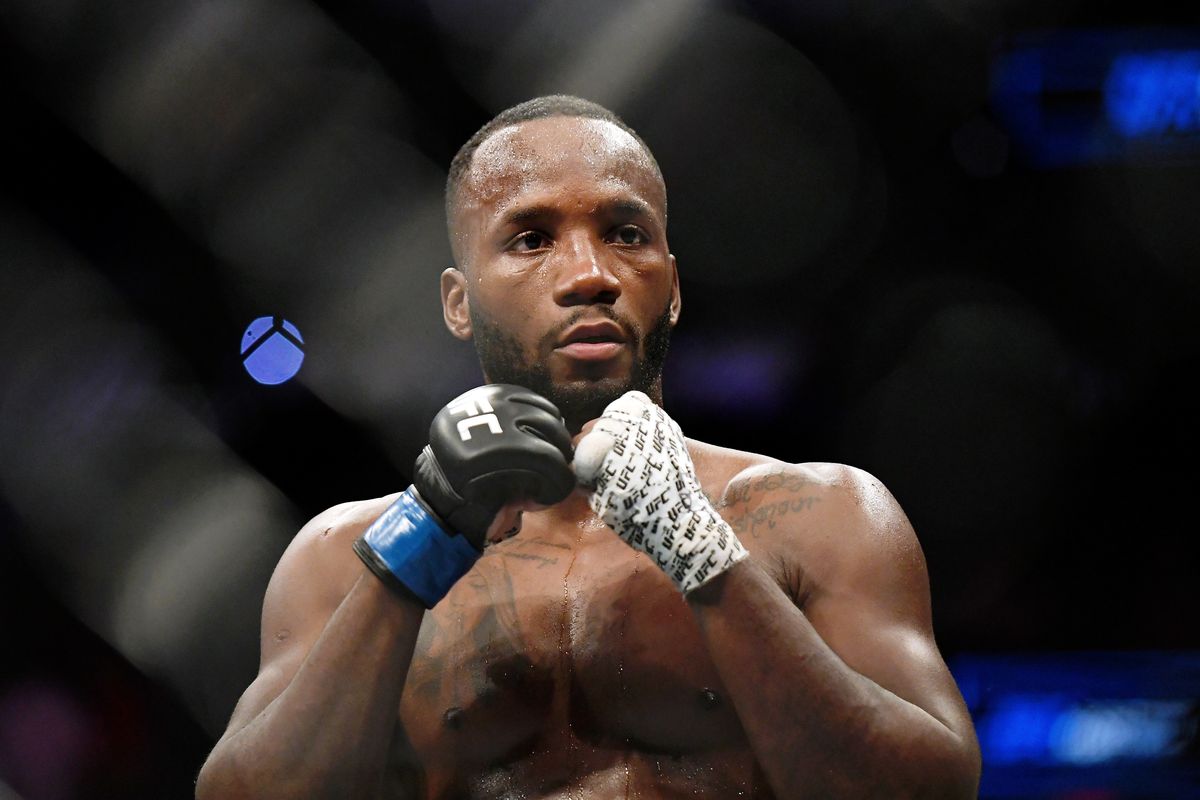 The highly anticipated bout between Leon Edwards and Khamzat Chimaev has been scratched for the December 19th card.

This change is a humongous blow to the UFC’s end of the year schedule. Chimaev is one of the most hyped prospects in UFC history.

The caliber of competition he has defeated is not top-notch by any means; however, he has been flawless in victory. When his bout with Edwards was made official, it signaled his confidence in his ability against any opponent.

His hype train may stall a little, but not much considering the bout will be rescheduled.

Edwards, however, loses the most in this situation. He has yet to fight in 2020.

As a 3rd ranked contender, Edwards has much to lose, especially after a long layoff. The controversy surrounding his offers for fights has not helped his standing with the UFC as well.

Hence, this situation leaves Edwards in a tough situation. He now must wait for the fight that he was forced into against the biggest hype machine in the UFC.

For Chimaev, the ride may slow down, but the momentum stays. The pressure lays on Edwards, whereas Chimaev has the opportunity of a lifetime to jump way up in the rankings. Even if he loses, he gets the benefit of taking one of the toughest fights.

Nevertheless, the hope is there is a new date soon for this tremendous fight. The implications are too big to lose.