Load Management: Everyone Deserves an Off Day 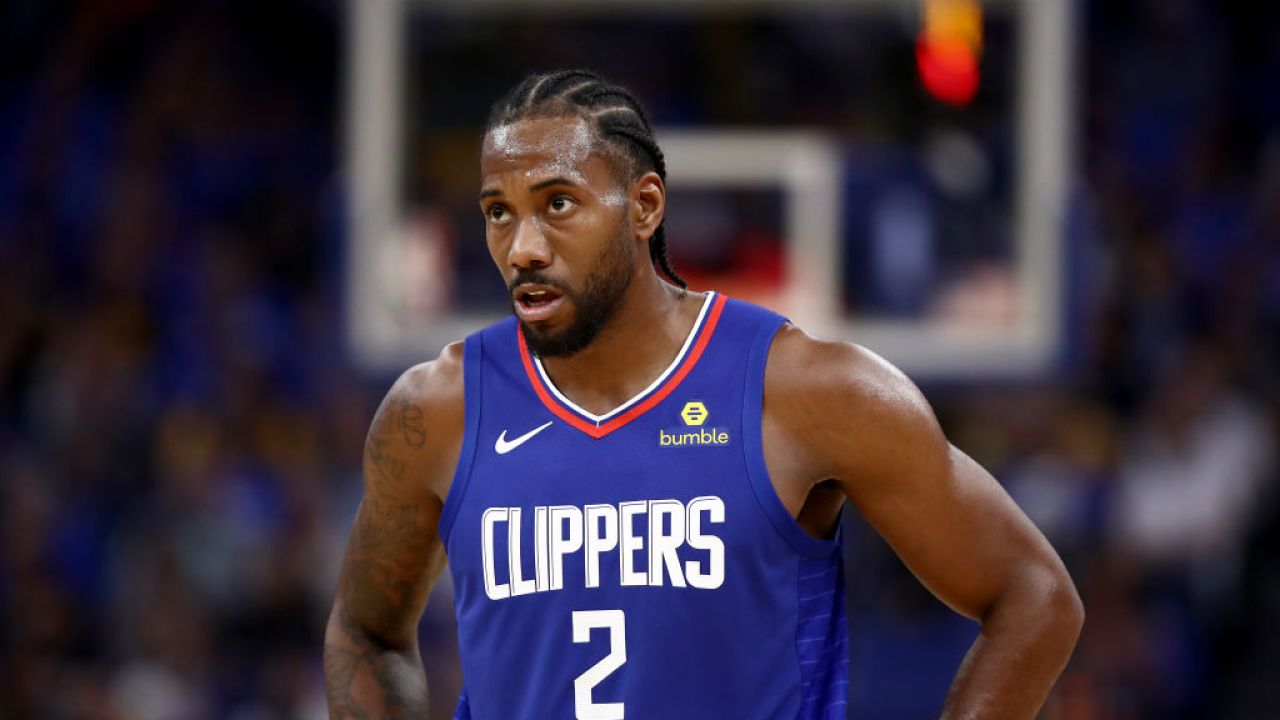 A hot topic in the NBA right now is if load management is good or bad for the game of basketball. This topic was thrust into the forefront of discussion after Kawhi Leonard of the Los Angeles Clippers didn’t play against the Utah Jazz on October 30th and against the Milwaukee Bucks on November 6th due to load management, knee. Both of the games that Leonard missed were the front end of back-to-back games, and the Clippers lost both of these games as well.

While load management is the new darling of discussion, the practice of load management dates back to Gregg Popovich resting Tim Duncan, Manu Ginobili, Tony Parker, and Kawhi Leonard under “DNP- Rest” during the San Antonio Spurs’ championship runs. This lead the NBA to implement a rule in 2017 that subjected teams to fines of up to $100,000 if they rested healthy players for nationally televised games. Given that Leanard is being managed because he is “suffering from an ongoing injury to the patella tendon in his left knee,” no one should have an issue with him missing games. This however, is simply not the case. The NBA fined the Clippers $50,000 after Leonard sat out against the Milwaukee Bucks for comments made by head coach Doc Rivers about his status.

“He feels great,” Rivers said at his pregame availability. “He feels great because of what we’ve been doing. There’s no concern here. I think Kawhi made a statement that he’s never felt better. It’s our job to make sure he stays that way. That’s important. He played a lot of minutes in the playoffs last year. It’s not a health thing. It is, in some ways. We want him to just keep feeling better.”

Why is Leonard’s load management such a big deal? The answer to this question boils down to the root of all evil: money. The NBA and TV networks are worried about their bottom line when it comes to this issue. To keep it real, load management only really applies to star players and the fans come to arenas and watch the games on TV to see the stars perform. No fan wants to pay their hard earned money to go to a game just to find out that their favorite player is not playing. Remember the rule state that teams in violation will be subjected to fines of up to $100,000 if they rested healthy players for nationally televised games.This punishment is supposed to make sure that the stars play in the big games.

Another issue with load management is that it can be as contagious as the common cold. If the Clippers sit Leonard to keep him fresh for the playoffs, other teams poised to make a deep run in the playoffs (or making a run for the number 1 pick for that matter) will manage the load of their star player. This phenomenon is so frightening to the NBA and fans alike, that reporters are asking stars what do they think about load management. LeBron James, for example, says he has no plans to miss games due to load management in anticipation of a postseason run.

There will always be a grey area when it comes to enforcing the load management rule. That grey area lies in the injury part of the rule. Teams are forced to report an injury to not be fined, but how will the legitimacy of an injury be determined? James could just as easily be injured (knock on wood) as the Los Angeles Lakers could claim that James is missing time due to injury, making this rule ineffective. The only viable solution to the load management issue is to reduce the amount of games of the regular season. More specifically, back-to-backs need to be eliminated from the game of basketball.

At the end of the day all athletes deserve to have “DNP- Rest” days. It shouldn’t matter if the athlete is physically unable to perform or just didn’t feel like playing.  No one screams injustice when an athlete expresses that they are stepping away from the team due to mental health issues or family issues. Every working citizen in the United States have a combination of sick days, vacation time, paid time off, or have the ability to just call off. Imagine if the right to call off was taken away from you. There would be protests all over the nation calling for employers to respect basic human rights. This issue is no different than that. Not only is 82 games a long season but each team has upwards of 28 back-to-back games. Sprinkle in an extra 16 wins to win a championship in the postseason, and you are asking for someone to get hurt to try to deliver your team a championship. Take a look at the Golden State Warriors who have played about 100 games over the past 5 years. Stephen Curry (broken hand), Klay Thompson (torn ACL) , Kevin Durant (No longer a part of team, torn Achilles) , and Draymond Green (torn ligament in finger). Athletes are people too, respect their human right to rest.