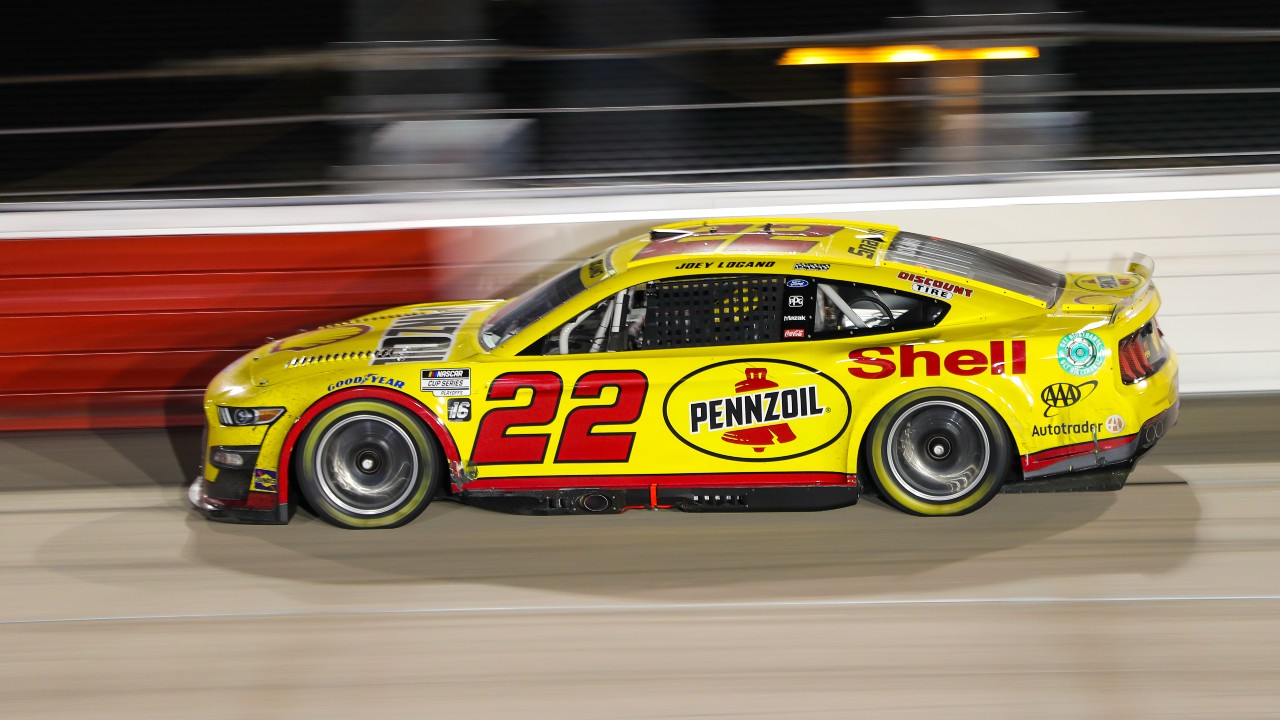 This past Sunday was the start of the round of 8 for the NASCAR Cup Series playoffs, starting in Las Vegas. Earlier this season, Las Vegas played host to one of the best races of the year to date. This race could be argued that it was better than the spring race. With a free spot to be claimed into the championship four, it provided some intense racing and tempers flared as well.

Logano clinches his way into the championship four:

Joey Logano came into Las Vegas looking at this race as his best opportunity to win his way into the championship four. That is exactly what Logano did. This win for Logano on Sunday was his third at Las Vegas and the thirtieth of his career. This will be the fifth career championship four appearance for Logano. It wasn’t exactly what some would call a dominant day for Logano, seeing as he led only 32 laps. But it was a bold pit strategy call by his crew chief, Paul Wolfe, that got Logano four fresh tires under caution with 25 laps to go. With the fresh tires, Logano was able to fight back from being as far down as 14th to pass Ross Chastain for the lead and the win with three laps to go. But Logano’s win in Vegas wasn’t the big headline from Sunday’s cup series race.

Early in stage two, on lap 94, Kyle Larson and Bubba Wallace were fighting coming off turn four for sixth place. Larson would get tight coming out of the turn and squeeze Wallace into the wall. Wallace would scuff the wall and then come back down the track into the right rear corner of Larson. Larson would slam the outside wall on the front straightaway at 175 MPH and would clip playoff driver Christopher Bell, sending Bell into the wall as well. Bell would be done for the day after this. Things wouldn’t end there for Larson and Wallace. Wallace would eventually make his way over to the stopped car of Larson. Wallace would eventually start shoving Larson around, furious with the situation. These actions by Wallace earned him a one-race suspension for this coming weekend’s race at Miami. But is this penalty for Wallace justified?

Is this the right penalty for Wallace?

In short terms, yes. But it is somewhat surprising considering some past decisions by NASCAR. In an incident in the Xfinity series earlier this year at Road America, Noah Gragson was in a similar situation as Wallace. Gragson was not suspended by NASCAR but was fined $35,000 as well as docked 30 points. Larson expressed some displeasure about the actions of Wallace due to the recent head injuries of other drivers. Larson did understand that Wallace was angry and had made mistakes like that in the past but wished for a different outcome without destroyed racecars. A similar on-track incident occurred in 2015 between Matt Kenseth and Joey Logano. Kenseth intentionally took out Logano from having a shot to win at Martinsville and clinch into the championship four that year. NASCAR suspended Kenseth for two races for this incident back in 2015.

23XI released a statement earlier Tuesday evening stating that John Hunter Nemechek will be the substitute driver for the #45 on Sunday. In an interview with SiriusXM NASCAR Radio, Joey Logano displayed his displeasure about the situation. “That could’ve been the end of Kyle Larson’s career,” said Logano during the interview. On Monday evening, Wallace issued an apology statement on social media towards Larson and NASCAR. The matter of fact is that Wallace did make a mistake. NASCAR handed down quite possibly the most appropriate penalty for Wallace, with no additional points or monetary fines. As previously said, Wallace will be suspended for the race this weekend at Homestead. Hopefully, Wallace can use this as a learning opportunity and not make the same mistake in the future.

Who’s to Blame For The Cardinals Struggles?
Why The New York Jets Should Not Trade Bryce Hall or Elijah Moore