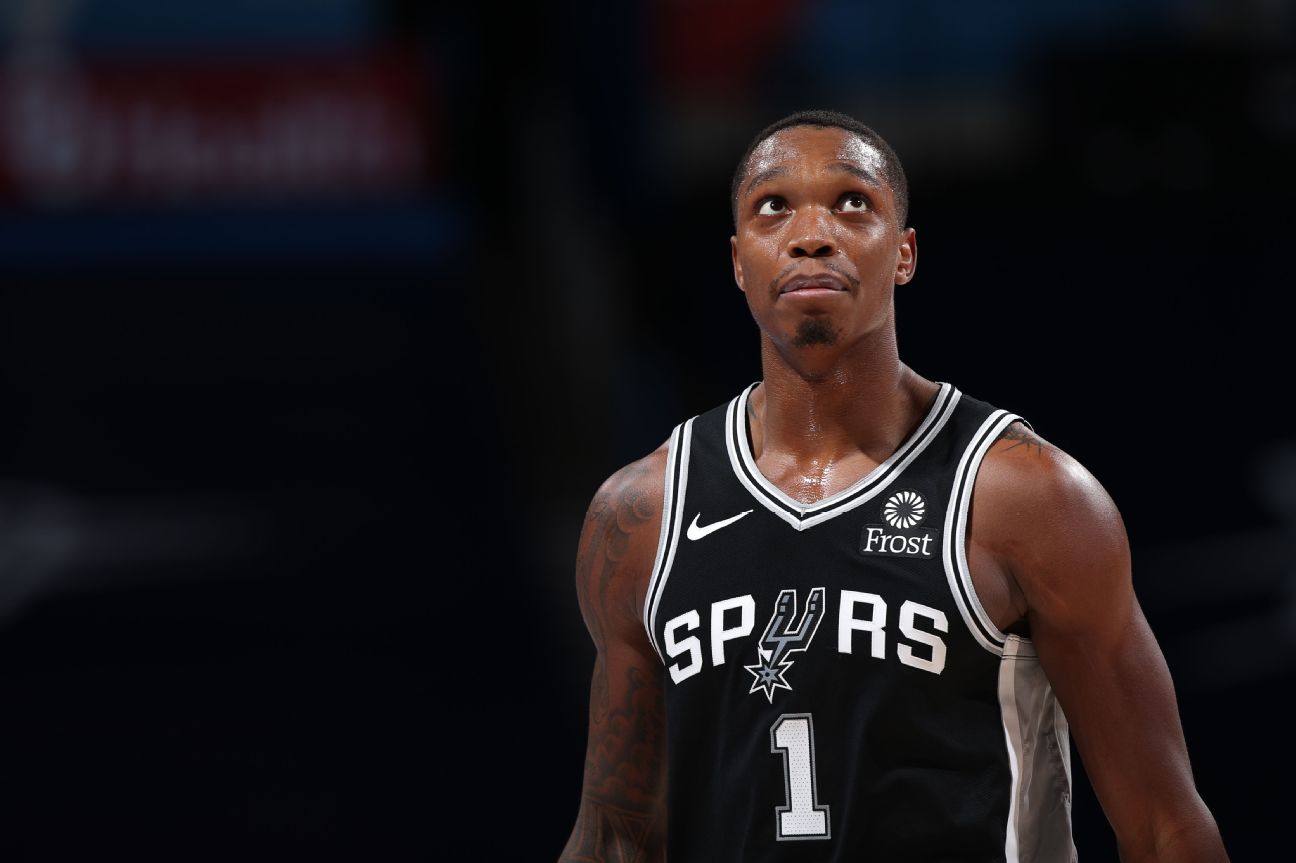 The Lakers signed Lonnie Walker over the summer to a 1-year, $6M deal. Walker will be entering his 5th year in the NBA, his first with the Lakers after spending 4 seasons with the Spurs. Coming out of Miami and being drafted 18th overall in 2018, he hasn’t lived up to the expectations that many would have liked to see but the talent and flashes are definitely there. Walker is only 23 years old and didn’t get the payday that he was looking for in free agency so there’s no question he’s motivated as ever to have his best season next year.

Lakers reportedly tried to bring Malik Monk back with the mid-level exception, but he instead signed with the Sacramento Kings on a 2-year, $19M contract, so the Lakers quickly pivoted to Walker, hoping he can be their Malik Monk and even more. Walker reportedly asked to become a unrestricted free agent so he can seek a better opportunity for himself. Every season that Walker has been in the league, his scoring average has went up. Last year was a career year for him where he averaged 12.1 points, 2.6 rebounds, and 2.2 assists on 40.7% shooting from the field and 31.4% from 3 in 70 games. The efficiency isn’t great but you can see the talent is very much there. He’s shown capability of being a good shooter in his 2nd year in the league, where he shot 40.6% from 3.

Walker’s athleticism is off the charts and a sight to see for basketball fans. It’s all about putting it together for him. Phil Handy, who’s highly regarded as one of the best player development coaches in the league will definitely have his opportunity to work with Walker and help his game, similar to Monk last season. The Lakers roster isn’t set yet as they still have 2 roster spots left and there’s a potential Russell Westbrook trade still looming in the background that could happen, but Walker will still have a chance to compete for the starting shooting guard spot with Austin Reaves and Talen Horton-Tucker.

Walker will have to expand his game on both ends of the court if he wants to give himself a chance to redefine his career. Not known as a great defender, Lakers coaching staff will definitely have a plan in place to help Walker get better on that end. He will also have to become a reliable spot up shooter and a much better play-maker. Playing along side a much more talented core such as LeBron James and Anthony Davis can definitely open up his game and give him the extra confidence. Walker told the media when he signed with the Lakers that he’s willing to do whatever it takes. “I’m adaptable. Like a chameleon, I can change my environment. I’m just here to play ball to win and I’m here to get that chip.”

While the Lakers took a gamble signing Walker with the MLE, this will give him the opportunity to showcase himself on a LeBron James led team on the biggest stage and prove his worth as a reliable rotation player and become the best version of himself that we haven’t seen yet.