Lonzo Ball Ready to Take the Next Step 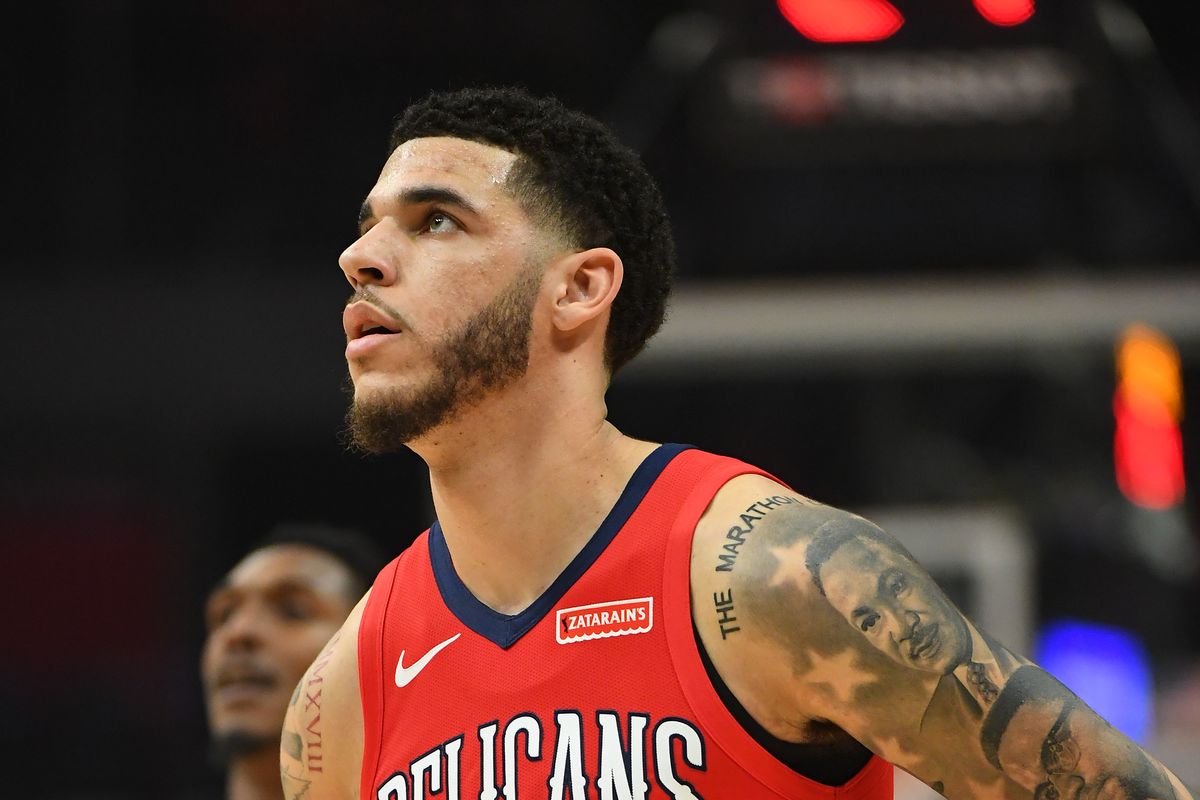 December 31st, Thursday night the intensity was as high as Lonzo Ball’s assist numbers. Propelling his team to a 113-80 win over the Oklahoma City Thunder, with his best outing in this early season: 16 points, 9 assists, and 8 rebounds on 7-15 shooting. Ball was instrumental in making sure the New Orleans Pelicans kept their foot on the gas, with his outstanding playmaking and spectacular defense.

Ball was a pest on the defensive end all night on seemingly every offensive possession for the Thunder, making it uncomfortable by invading someone’s air space. Shai Gilgeous-Alexander felt that pressure more than anyone on the court. Ball held Gilgeous-Alexander to his worst game of the season so far, eight points on 3-10 shooting in 28 minutes.

“We need to drive the ball to score,” Van Gundy said. “We need to get a few more cuts (to the basket) to score. It can’t just be Zion and Brandon attacking. (In Oklahoma City) we got more guys in attack mode. I think that was a lot better.”

With Brandon Ingram ejected at the end of the third, and Zion Williamson in foul trouble, Ball did just that, continuously attacking, and ensured the team continued to get good looks to put the game away. After a poor performance in their last game against the Phoenix Suns, he bounced back with a performance that has shut up his doubters.

It means something special when a 10-year vet includes you as an great offensive player on the team. Ball is starting to come off the ball screens with confidence. Knowing that a mid-range jumper would be available and that he would take it. On each screen, Ball came off aggressively, set himself and knocked down a jumper. Unlike we’ve seen in parts of last season, but Ball is ready to take the next step.